All in the mind: Roland-Garros shows importance of sports psychologists

With tennis as much about mental strength as it is physical prowess, more and more players are turning to sports psychologists to help. 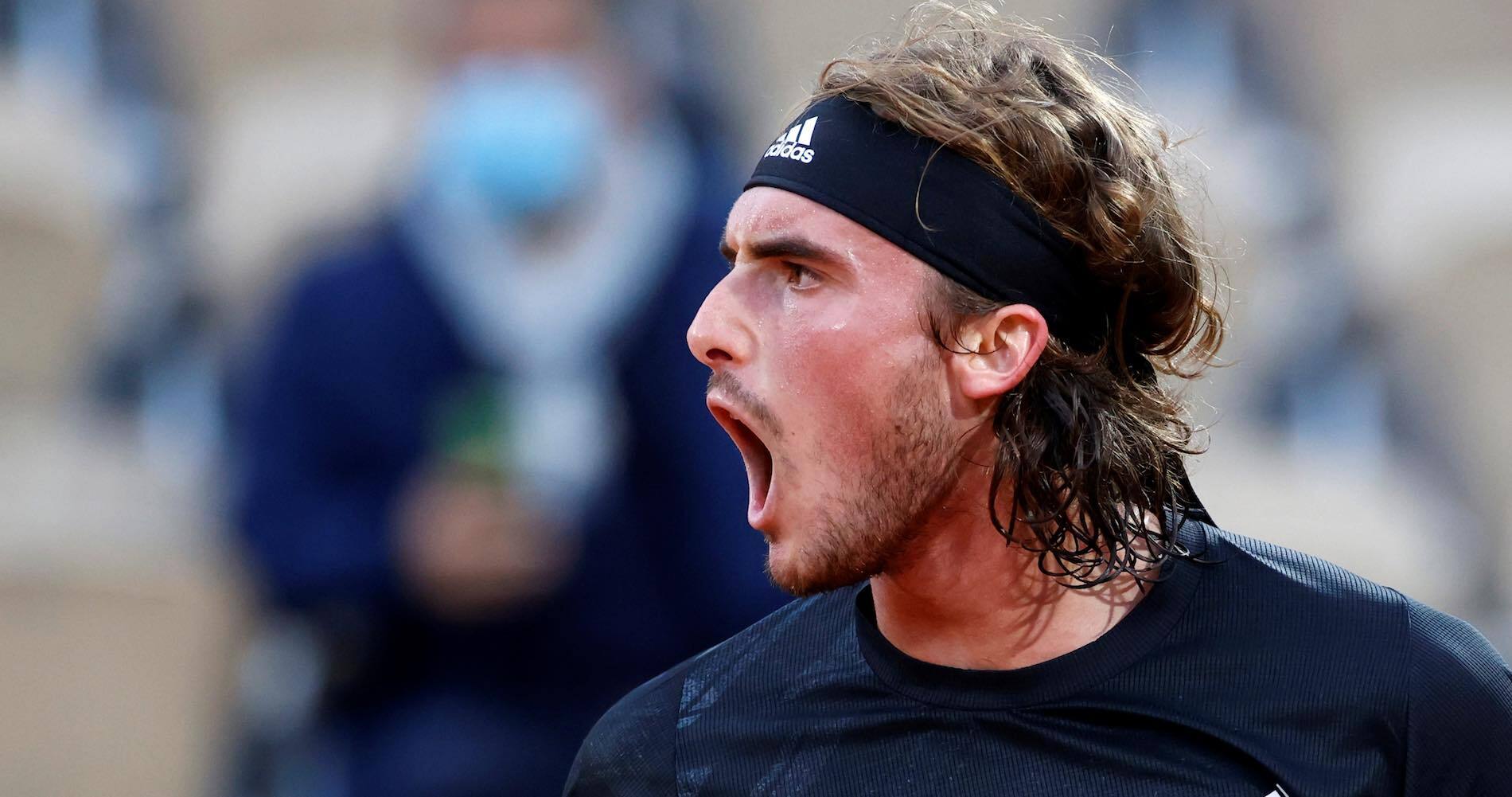 Making the transition from being a top juniors to the professional Tour is a journey littered with obstacles.

From the new experience of losing far more often than they win, to playing older, more seasoned opponents and mixing with their heroes, it’s something that many find difficult and it’s no surprise that many don’t make it.

Tennis can be a lonely sport. There is a lot of travel, a lot of nights alone in hotel rooms, time spent at airports and then, in the heat of competition, you have to figure things out on your own, without the help of a coach or, as in golf, the ear of a caddie.

But in 2020, at last, it seems that tennis players have realised that sports psychologists to help them cope with the unique demands of an elite sport where the mental battle is as important, if not more so, than the physical one.

Though sports psychologists helping tennis players is not new; Ivan Lendl famously Alexis Castorri, a woman who also helped Andy Murray win his first Grand Slam title after four losses in slam finals, for a long time, there was a stigma attached to asking for help, as if it was a sign of weakness that other players would exploit.

Former Roland-Garros champion Jelena Ostapenko was sceptical of using a mental expert at first but soon realised it was beneficial.

“In general, like, before I was really against it,” she said. “But then I tried and it’s a little bit different, and I think it can help for professional athletes. I think people in general think that it’s like a weakness if you ask somebody to help you. But I think it’s not. It’s just like showing the right way. Why not you can use somebody’s help? If it’s working, why not?” 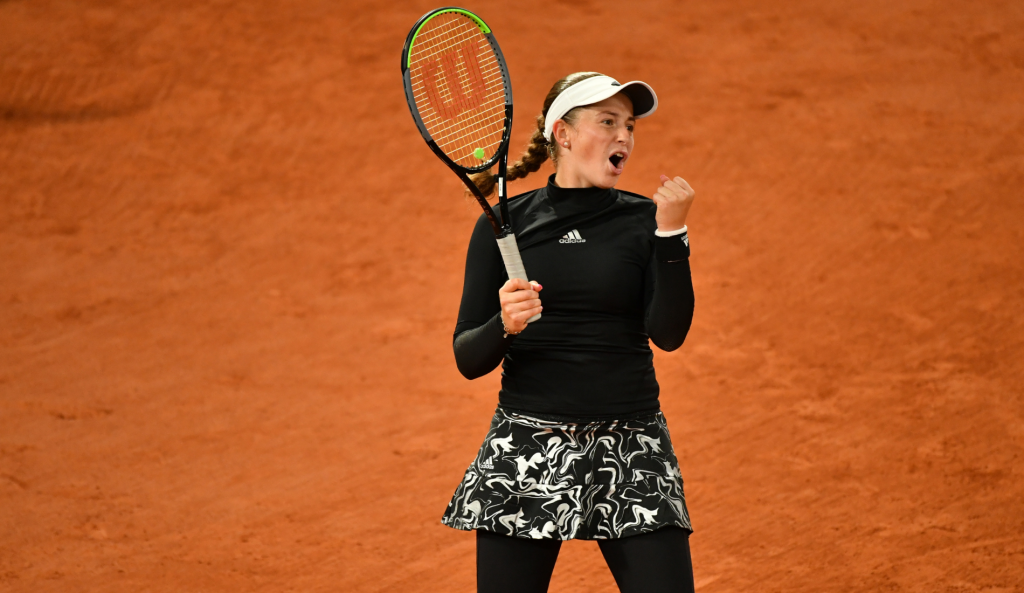 Three of the four women’s semi-finalists at Roland-Garros have used a sports psychologist; Petra Kvitova, Iga Swiatek and Nadia Podoroska.

Kvitova is no longer working with Michael Safar, the man who helped her win two Wimbledon titles, having ended their partnership shortly after last year’s Australian Open, where she reached the final. But the Czech said her nine years working with him had been hugely beneficial.

“I started with my sports psychologist in 2010 when I was already in the top 10, so I didn’t really have the transition from juniors to women’s circuit (but) I think he helped me for sure in some ways,” she told Tennis Majors.

“It’s something different, to get to know yourself a bit more on the court. I think it’s a good idea for sure to have somebody, if you believe in it, it’s great to have it. In these times, it’s a little bit about the few percentage (points), if it’s winning or losing, so I think if it’s one, two percentage (points) help, why not, right?”

The 19-year-old Swiatek, who is into the semi-finals of a slam for the first time, believes every player would benefit from having a mental coach as they begin their professional careers.

“I have had a psychologist on my team for like two years right now,” the Pole said. “I just believe that mental toughness is like probably most important thing in tennis right now because everybody can play on the highest level. But the ones that are tough and that can handle the pressure are the biggest ones.

“I always wanted to develop in that way. I was working with some other psychologists, two probably when I was younger. But Daria (Abramowicz) was like the best I could get because she just understands me very well and she knows me very well and she can kind of read my mind, which is weird. 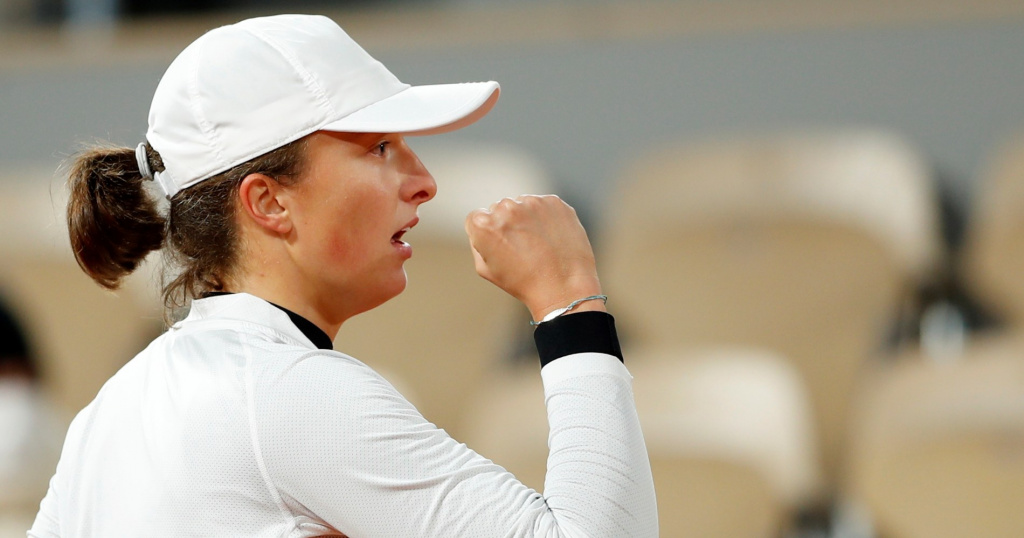 Podoroska, the surprise package of this year’s Roland-Garros, has also been working with a mental coach. It’s clearly helped as the Argentine has won eight matches to reach her first Grand Slam final.

The 23-year-old’s coach, Juan Pablo Guzman, said the partnership has helped Podoroska play the way she needs to, to succeed. “With the mental coach, she’s been working, trying to breathe, trying to visualise, trying to be more calm in those situations,” he said.

American Danielle Collins, who reached the quarter-finals at Roland-Garros this year, said she used a sports psychologist when she was at college in the United States.

“I was very grateful to be able to utilize a sports psychologist pretty much whenever I needed as we had one that was working with the team, and he was great,” she said. “I worked with him for three years and I really felt like he had a strong impact on my game, because I think tennis is mostly mental, just as much as it is physical. I still work with a sports psychologist now.”

It’s not just the women who are turning to sports psychologists for help.

Greece’s Stefanos Tsitsipas, who is through to his first Roland-Garros semi-final, has used a sports psychologist since he was in his early teens. Canada’s Denis Shapovalov, who recently broke into the top 10, has been using the same sports psychologist used by his coach, Mikhail Youzhny. And US Open champion Dominic Thiem said there are obvious benefits to asking someone for help.

“I haven’t worked yet with a sports psychologist, even though I think that it’s a good idea to do it,” said Thiem. “I think it can help a lot of players. It could also help me probably.”

In this most unusual of Roland-Garros editions, with the pandemic putting players under enhanced restrictions, dealing with everything around them is even more of a challenge. There’s no shame in asking for help.