It was a disastrous first day in Paris for the British No 1, who lost in four sets to his Serbian opponent 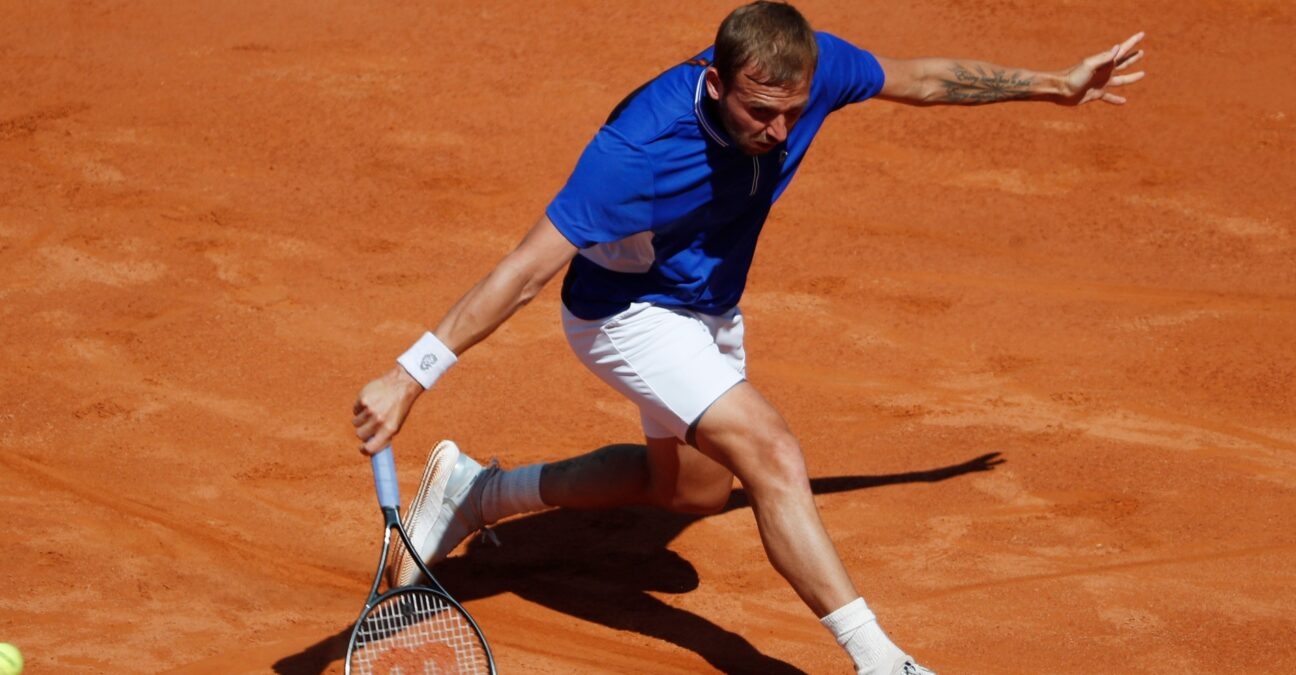 British No 1 Dan Evans fell at the first hurdle of Roland-Garros against Miomir Kecmanovic as the Serbian triumphed 1-6, 6-3, 6-3, 6-4.

It was Kecmanovic’s first win in 2021 over an opponent ranked in the Top 50 – and Evans’s third successive first-round loss in a Grand Slam.

Evans had enjoyed some success on clay in the run-up to Paris, much to his own surprise; he reached the semi-finals of the Rolex Monte-Carlo Masters in singles – beating world No 1 Novak Djokovic en route – and the final there in doubles, and got to the round of 16 at the Mutua Madrid Open.

And he brought out some impressive tennis in places on Court 6, most notably the first set which gave no indication as to how the match would eventually transpire.

His frustration was evident throughout the latter stages of the match, with a racquet tossed to the ground in disgust as well as various expletives muttered to himself.

“Miomir is a good player,” said a calmer Evans in his post-match press conference. “[With] all due respect, I’m not pulling out a guy who’s 250 in the world just scraping through quallies. I’m pulling out good tennis players…There [are] no gimmes on the tour, and this is why you’ve got to perform. That’s why it’s such a tough sport. It’s day in, day out, and I didn’t today.”

Kecmanovic will next face either France’s Corentin Moutet or his compatriot Laslo Djere.