Djokovic confident in resting up and being ready for Nadal final

Novak Djokovic needed five sets to get past Stefanos Tstisipas in Friday’s semi-finals, but he is confident about his chances in the final against Rafael Nadal. 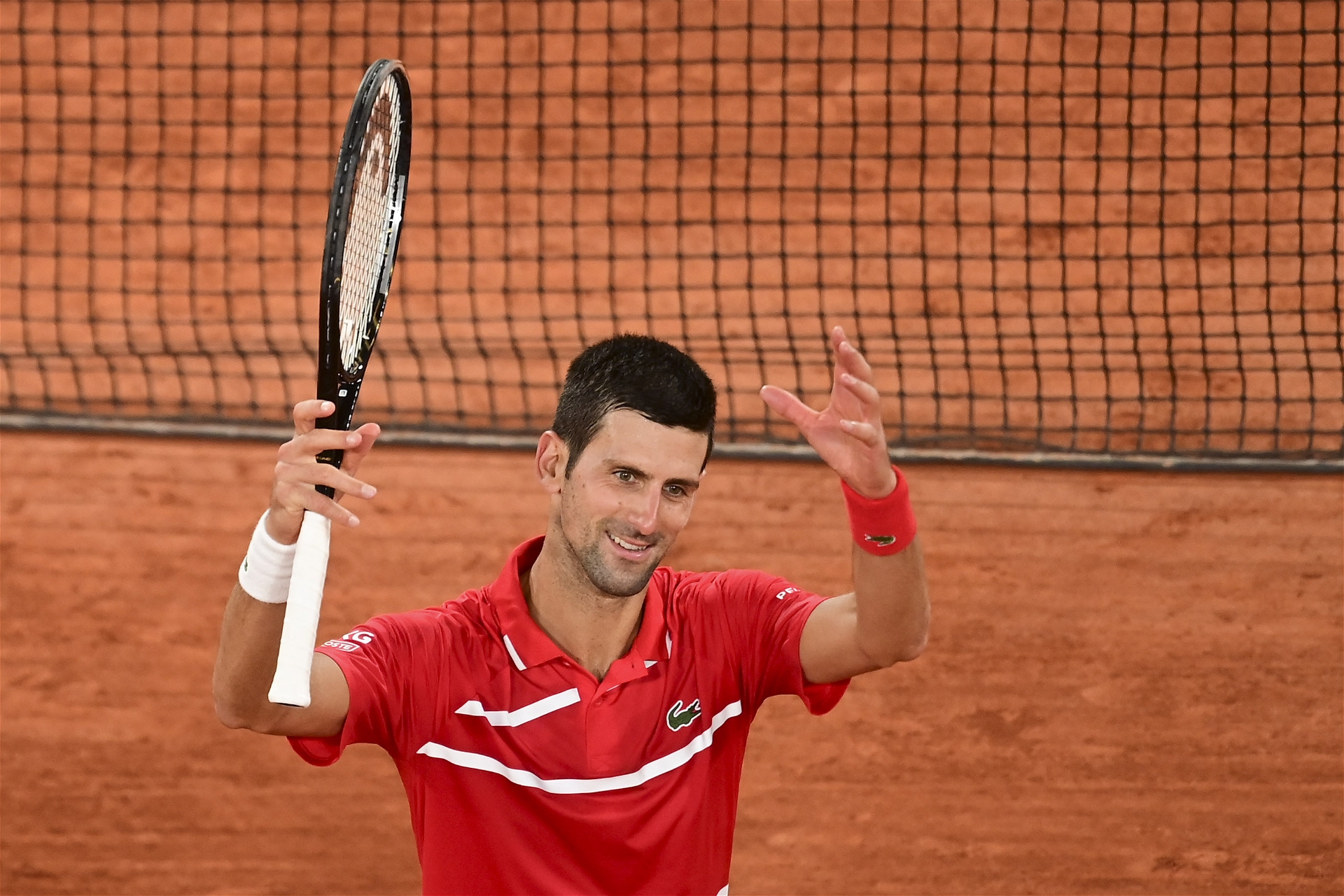 Novak Djokovic got a tough test from Stefanos Tsitsipas in the semi-finals of the French Open on Friday night, but the world No 1 is confident about his chances in Sunday’s championship match against Rafael Nadal.

Both players will have a full day off prior to the final. As such, Djokovic expects to have no trouble bouncing back from his difficult semi-final contest against Tsitsipas.

“It is really late; I have to work with [physio Miljan Amanović] on the table,” Djokovic noted during his post-match press conference. “Also, adrenalin is still running pretty high, so it is going to be really late into the night when I manage to fall asleep. But, still, it is not the first time that I am in this situation. I am not playing tomorrow, so I can sleep in and rest properly.

“I’m not feeling exhausted physically so much after tonight’s match, obviously almost four hours. It was a great battle. But I feel fine. I think a day and a half will be plenty of time for me to recover. I’m really looking forward to a great battle with Rafa.”

This will be one of the biggest matches of Djokovic’s career — and Nadal’s, too. Even though both of them have been on the Grand Slam final stage many times before, Sunday’s meeting is especially important. The second-ranked Spaniard would tie Roger Federer with 20 slam titles if he prevails. Djokovic would pull within one of Nadal and two of Federer, while also winning all four slams at least twice if he manages to triumph.

“It does have a certain I would say significance and difference when I play French Open finals to any other slam final,” the 33-year-old Serb said. “This is the one that I won the least, so of course I am extremely motivated to try to get my hands on another trophy.”