Novak Djokovic has put in a stellar run in 2020 — apart from the default in the US Open, he has won 31 matches and five titles. We will be taking a look at each win by the world No 1 in this shortened season. 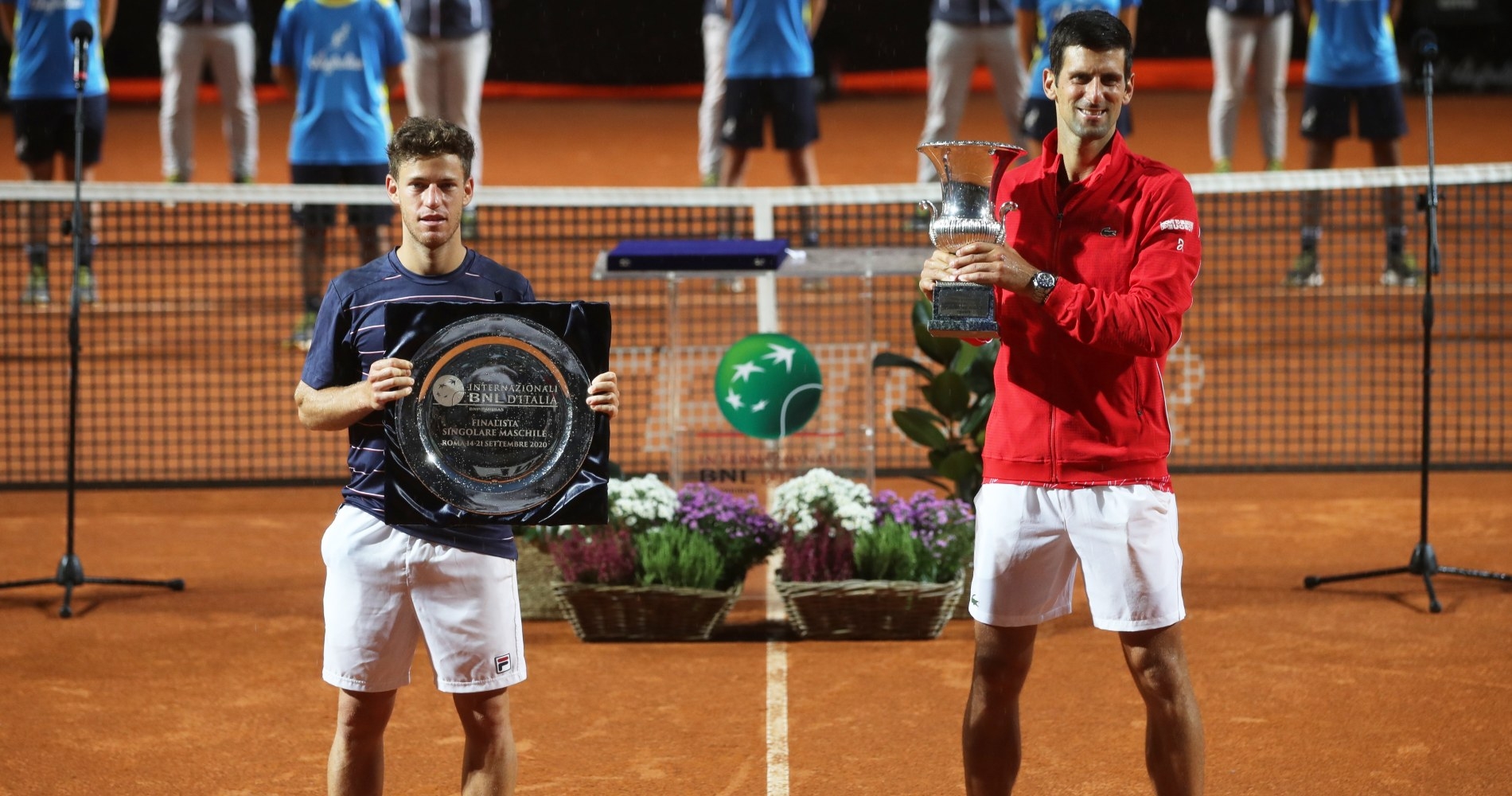 Schwartzman again for Novak and he had to come back from down 3-0 in the first. However, Djokovic secured late breaks in each set to put away Schwartzman, who defeated Nadal earlier in the tournament, for his fourth title of the year.