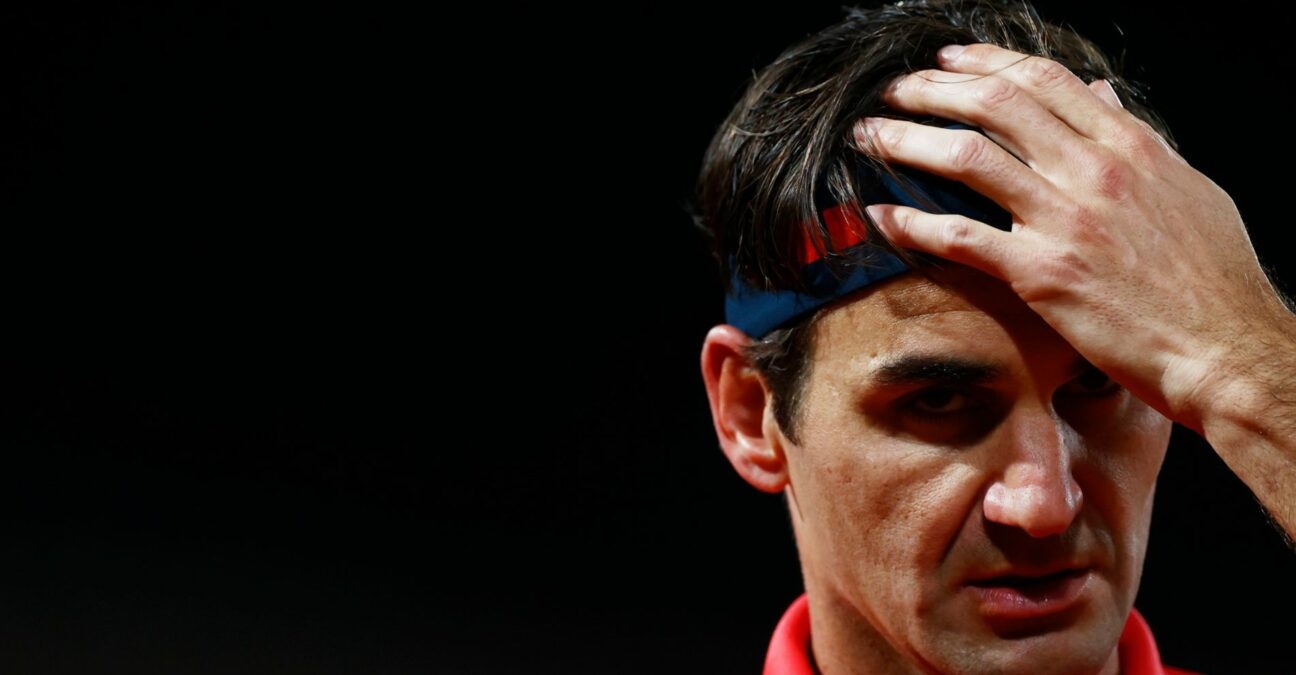 After gutsing out a four-set win in his first-ever night match at Roland-Garros, 20-time Grand Slam winner Roger Federer left the tennis world speculating about a possible withdrawal from the tournament before his fourth-round match on Monday.

Playing in front of an empty stadium, Federer battled past German southpaw Dominik Koepfer to win 7-6(5), 6-7(3), 7-6(4), 7-5 in a match that finished 43 minutes past midnight in Paris – his longest match since beating John Milliman in just over four hours in the third round of the 2020 Australian Open.

Speaking to the media in the early morning French time after his win, the Swiss indicated that he may consider withdrawing from the tournament after the long match, especially considering the shortened grass-court season this year.

“We go through these matches, you know, we analyze them highly and look on what’s next and will do the same tonight and tomorrow latest, because I need to decide if I keep on playing or not or is it not too much risk at this moment to keep on pushing or is this just a perfect way to just take a rest. Because I don’t have the week in between here and Halle, like normal, to see, like, what’s best now if you count back from Wimbledon and so forth. It’s just a lot going on, but having a match like this, knowing I could have probably played a fifth set but not knowing how I will wake up tomorrow is interesting, to say the least. Yeah, it’s definitely a different time right now for me.”

When pressed further about the possibility of withdrawing, Federer stated that after every match, he has a discussion with his team about his physical fitness and how his knee feels.

“I mean, every match here or Geneva I have to reassess the situation after the match and see in the morning how I wake up and how does the knee, you know, feel the next morning. So from that standpoint for me it always goes like that. There is no difference after a match like this, but maybe even more so after a match like this that has been long. Like I explained before, I have not been two-, three-and-a-half-hour battles in practice either.”

Today was I think a huge step forward for the team, and for all of us.

Despite the four-set struggle, Federer claimed that he was very happy with his performance and added that completing the victory was a big step for him and his team.

“I thought it was very important for me. I clearly hadn’t practiced 3 hours 35 (minutes), because that’s obviously always pushing it. I pushed as much as I could, as we thought reasonable. But this today was I think a huge step forward for the team, and for all of us. I didn’t expect to be able to win three matches here, and, you know, sort of back up a good performance of Cilic as well in completely different circumstances tonight. So I’m very happy. I think we have a lot to go through with the team about tonight.” 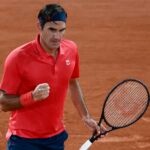 Roland-Garros is only Federer’s third tournament since his comeback in March in Doha. The Swiss underwent two knee surgeries in the months following the 2020 Australian Open and missed the rest of last season. After his first event back in Doha where he lost his second match to Nikoloz Basilashvili, Federer stated he needed some more time to get back to top physical fitness. In his only other event this year, Federer lost his first match to Pablo Andujar in Geneva last month – which had raised many to question whether he should be playing in Paris at all given his clear intent to focus on Wimbledon next month.

“I wasn’t sure after the second set how much was left in the tank, so, you know, it was a good battle until then. I feel like I needed to maybe pace myself ever so slightly at that moment, especially emotionally, of not pressing too hard and wanting it too badly. So maybe just get a bit more mellow and relaxed about things and just go with the flow a little bit, let the experience take over. And then see how I feel later, as I know in best-of-five set matches you always have moments where you feel better and worse. “

Federer, feeling the effects of a long match on his close to 40-year-old body, admitted in his press conference that he would much rather be in the position of rivals such as Novak Djokovic or Rafael Nadal.

“It’s fun in some ways not knowing, like in ’17 when I came back or when nobody really knows even myself doesn’t know what is possible, you know. So that’s got a fun angle but I would prefer it differently. I’d prefer to be in Rafa’s or Novak’s shoes right now where they’re like, I’m feeling good. If I’m playing well, I’m winning. I don’t have that feeling right now, so for me these are all stepping stones, right, to something that is really important to me. It’s the season, and it’s the comeback. I need matches like these, you know.”

The Swiss is scheduled to play Italian Matteo Berrettini, who scored a 7-6, 6-3, 6-4 win over Kwon Soon-woo, in the fourth round on Monday, with a possible showdown against Djokovic looming ahead in the last eight. 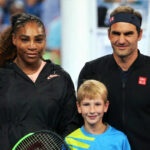 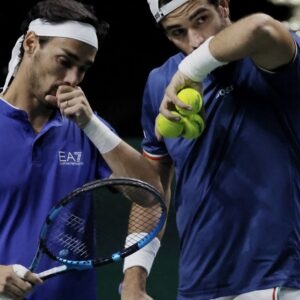