Only Grand Slam on clay, the French Open is the main event during the clay swing of the season. Here all the informations you need to know about the 2020 edition. 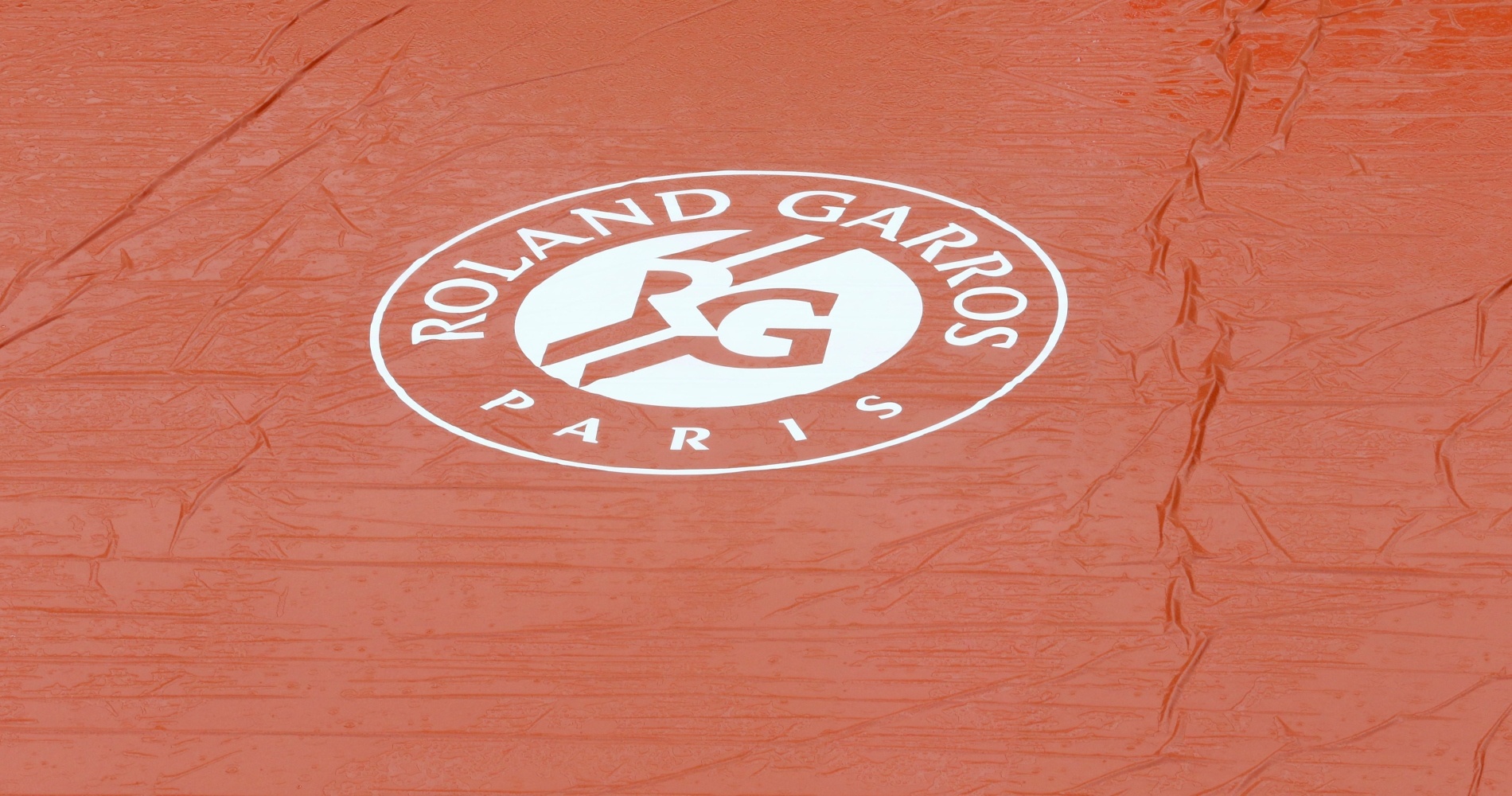 Where does the French Open take place?

Roland-Garros complex is located in Paris’ Southwest, into the 16th district, nearby Boulogne woods. It is made of 17 tennis courts : 15 used for games during the French Open and 2 for trainings. The main court is named Philippe-Chatrier, which have a retractable roof since the beginning of 2020 and which can contain 15 225 spectators. The secondary court is called Suzanne-Lenglen (10 056 places) et the Simonne-Mathieu court replaced the N.2 court in 2019 (5 000 places).

The exact location of the stadium is :
3 avenue Gordon-Bennett
75016 PARIS

The tournament is scheduled from September 20th to October 4th 2020. Initially scheduled from May 24th to June 7th, he has been postponed due to coronavirus pandemic. “Though nobody is able to predict what the situation will be on 18th May, the current confinement measures have made it impossible for us to continue with our preparations and, as a result, we are unable to hold the tournament on the dates originally planned”, organisers explained in a statement on 17th March.

What is the tournament schedule ?

Here is the tournament schedule day by day :

The order of play for each day is known at the end of the previous day.

How to get tickets for the French Open ?

Access to official Roland-Garros ticketing is temporarily closed, with the tournament’s postponement to next autumn. “Any tickets already purchased will either be refunded or exchanged to take into account the new dates of Roland-Garros 2020, it is written on the official website. A new ticket sales openings schedule will be available shortly.” 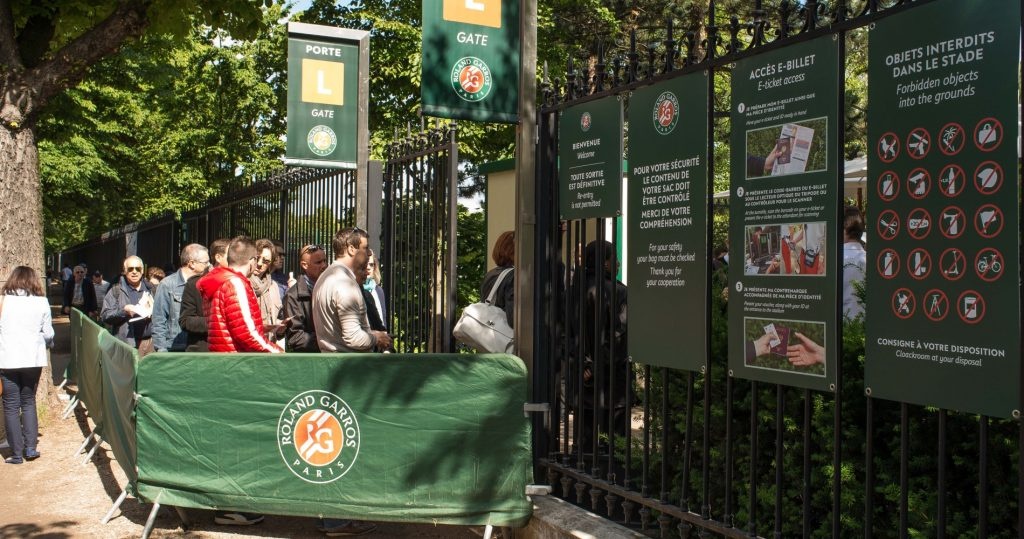 What are the draws ?

The Roland-Garros’ draws are in general completed the last Thursday before the beginning of the main tournament. They should be scheduled on September 17th this year, even if no official confirmation has been made. Here are the men’s singles draw for 2019 edition, here the women’s singles draw and here the other draws.

Who are French Open’s holders ?

Here are all the champions from 2019 edition : 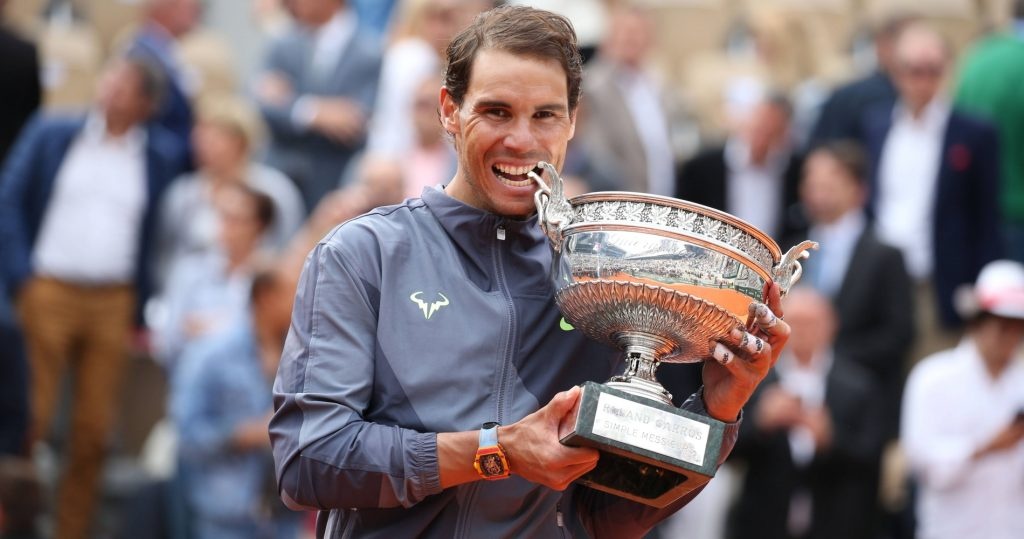 Who are French Open’s past winners ?

The French Open, which succeeded the French Championship created in 1891, is played since 1925, on clay. The tournament is viewed since then as the biggest clay event in the world. Rafael Nadal holds the record for titles in the tournament, with 12 victories, between 2005 and 2019 (career still in progress). Chris Evert is the most crowned woman at the French Open, winning the trophy seven times, from 1974 to 1986. Here is the complete list of champions on the official website.

What is the prize money for the French Open winners earn ?

The winner, from the men’s draw as well as from the women’s draw, collected 2,3 million euros in 2019. The runner-ups earned 1,18 million euros. The doubles’ winners received 550 000 euros by team.

Which channel is showing the French Open ?

ITV Sport and Eurosport hold the broadcasting rights in the United Kingdom until 2021. NBC covers the tournament in the United States, where the Tennis Channel has the pay-per-view rights. Here are the complete broadcasters list, country by country.

Who is Roland Garros ?

Roland Garros was an aviator. Born in 1888 in Saint-Denis de la Réunion, he realized the first aerial crossing of the Méditerranée. Garros, captured in 1915 by the German army, escaped after three years of captivity. But he died in October 1918 during an air fight in the Ardennes, only five weeks before the Armistice of World War I. His friend Emile Lesieur, who sponsored him to enter the rugby section of the Stade français in 1906 and later named club’s president, insisted to name the new tennis complex in Paris after Garros. It was in 1927, during the new stadium’s construction.