With Iga Swiatek already a set up, Sofia Kenin explained an existing leg injury then got much worse in her French Open final defeat. 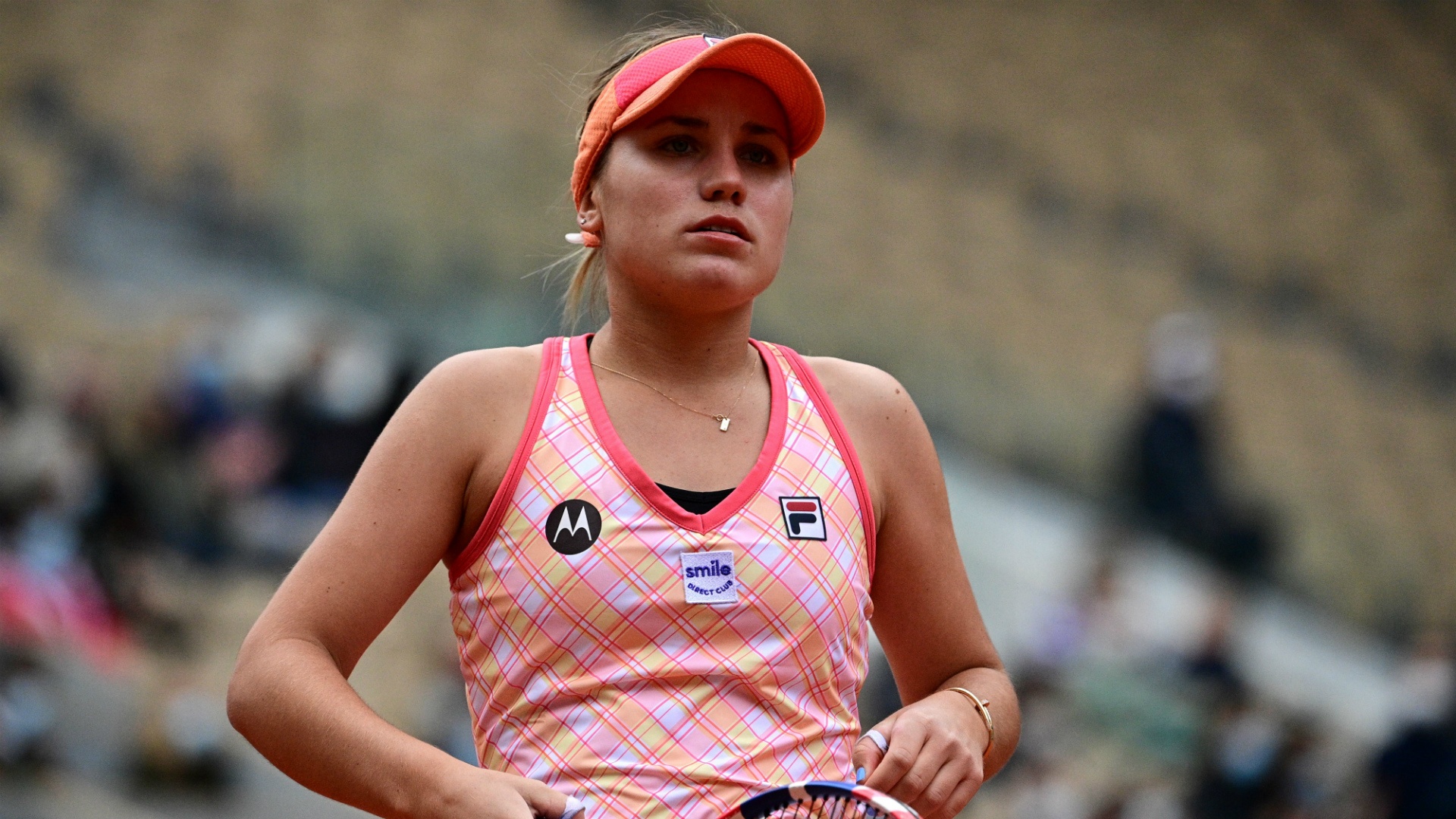 Sofia Kenin confirmed a leg injury hindered her significantly in her French Open final defeat to Iga Swiatek, to a stage where she could barely move in the second set.

The Australian Open champion was denied a second grand slam title of 2020 when unseeded teenager Swiatek triumphed 6-4 6-1 at Roland-Garros on Saturday. 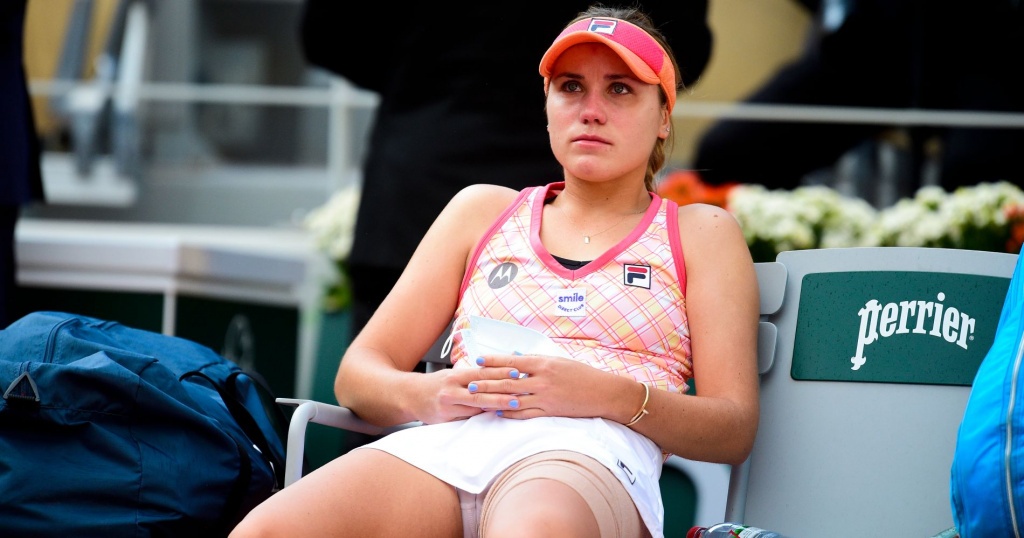 Kenin received heavy strapping to her left thigh during a medical time-out in the final and revealed she had been dealing with an issue throughout the second week of the tournament.

Kenin: “I’m not going to use this as an excuse, but my leg obviously was not the best”

Asked how she felt after falling at the last hurdle, the American said:

“First of all, obviously a little bit disappointed and upset. She obviously played a really good match. She’s really hot right now, playing some really great tennis. I’m not going to use this as an excuse, but my leg obviously was not the best. It’s obviously disappointing. I’ve got to get some rest and hopefully my leg will get better. I’ve had it for a few of my matches. I’ve had to tape. I saw the physio and everything, so I was doing everything I can.

“Today obviously after the first set I just felt it was so tight, I couldn’t move. That’s why I had to call the trainer. It just got worse. It is quite unfortunate it had to happen in this match. I can’t remember when it happened. First two matches were fine. I think it was maybe third match I already had it taped or fourth round. I don’t remember exactly. I’ve had this in the past, but not quite often. I’m obviously working well on my fitness – it’s not such a problem that I have. I always used to get it taped on my left abductor. Obviously it’s expected that it’s a little bit sore, given the circumstances, how many matches I played, three-setters. On clay it’s very physical. You have to move and slide a lot.”

@iga_swiatek becomes the first Grand Slam singles champion from Poland and does not drop a set en route to her first career title 6-4 6-1 over Kenin.#RolandGarros pic.twitter.com/jRuF4jE3ul

Kenin: “It sucks the season is over for us”

Kenin praised the way Swiatek, who showed few signs of nerves in her first major final, served and dictated play on her forehand.

“Like I said, she played really well. All credit to her. A few things just didn’t go my way. Then, yeah, unfortunately my leg wasn’t in the best condition, I guess. I’m not going to [the WTA event in] Ostrava, given my leg. I have to rest and I had a great run here. It sucks the season is over for us. I really wish there were more tournaments. I’m going to use this time to get my leg rested and everything, and, yeah, start pre-season.”