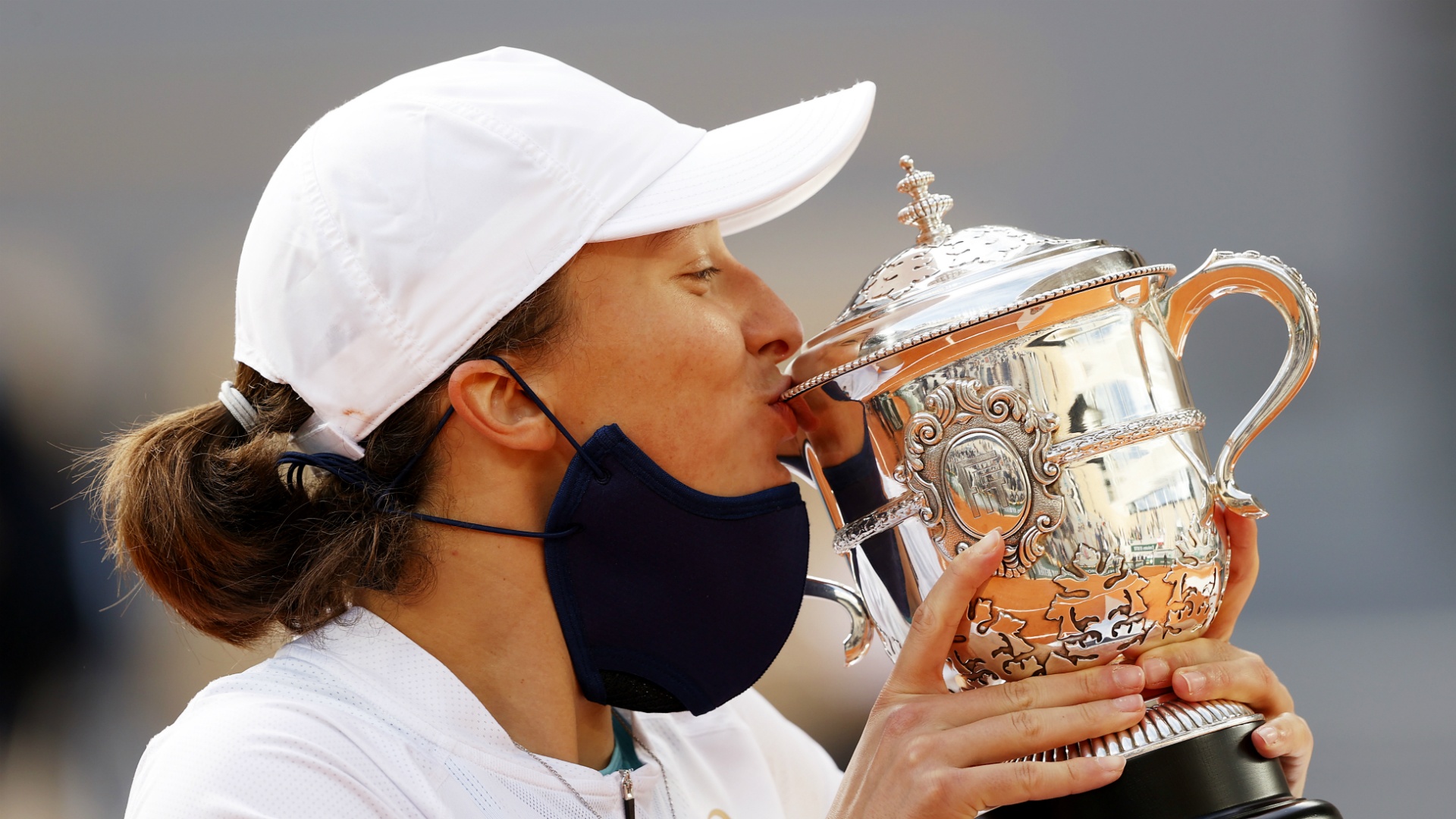 🇵🇱 Polish Perfection 🇵🇱 @iga_swiatek becomes the first Grand Slam singles champion from Poland and does not drop a set en route to her first career title 6-4 6-1 over Kenin.#RolandGarros pic.twitter.com/jRuF4jE3ul

The 19-year-old has been the story of the final grand slam of 2020, with her dominant victory over 2018 champion Simona Halep in the fourth round announcing her as a legitimate contender for the crown.

A clash with reigning Australian Open champion Kenin looked an extremely enticing final but, after a frenetic first set, it turned into a one-sided affair as Swiatek eased to a 6-4 6-1 victory over the ailing American, who received heavy strapping to her left thigh during a medical timeout.

The first Pole to win a grand slam singles title

Swiatek did not drop a set in the tournament and never lost more than five games in a match, becoming the first Pole to win a grand slam singles title.

A statement of intent came early from Swiatek as she held to love in the first game and raced into a 3-0 lead, only for Kenin to produce a demonstration of her quality by erasing that deficit with three successive games of her own. 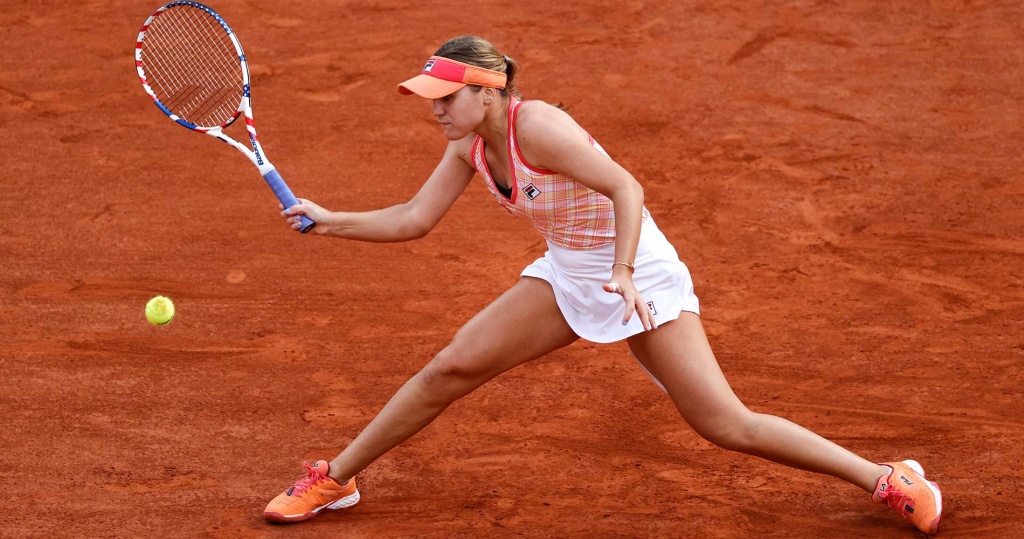 Swiatek broke again in an engrossing eighth game that featured a 19-shot rally and five deuces. Kenin immediately responded as both players struggled to hold serve, but an errant crosscourt backhand gave the set to Swiatek.

Kenin looked in the mood to force a decider when a tremendous forehand return gave her a break in the opening game of the second, only for Swiatek to produce a swift reply and then hold for a 2-1 lead.

The break in play for the medical time-out only served to help Swiatek, who broke again when Kenin went wide with a double-handed backhand.

Swiatek continued to grow in confidence as the finish line drew nearer and her reward for a performance defined by precision, stern defence and exquisite use of the drop shot was secured with a forehand winner that saw her sink to her knees in disbelief at her incredible achievement.

The tactic of using the drop shot against Kenin – clearly nursing an injury to her thigh – worked to perfection, with its success reflected by the fact Swiatek won all but one of her seven net points. Fourth seed Kenin soon ran out of answers for Swiatek’s versatile game and committed 23 unforced errors.