The French Open was due to start in May, but the Grand Slam will now take place in September due to coronavirus. It has been postponed and will be played in September and October, tournament organisers have announced. 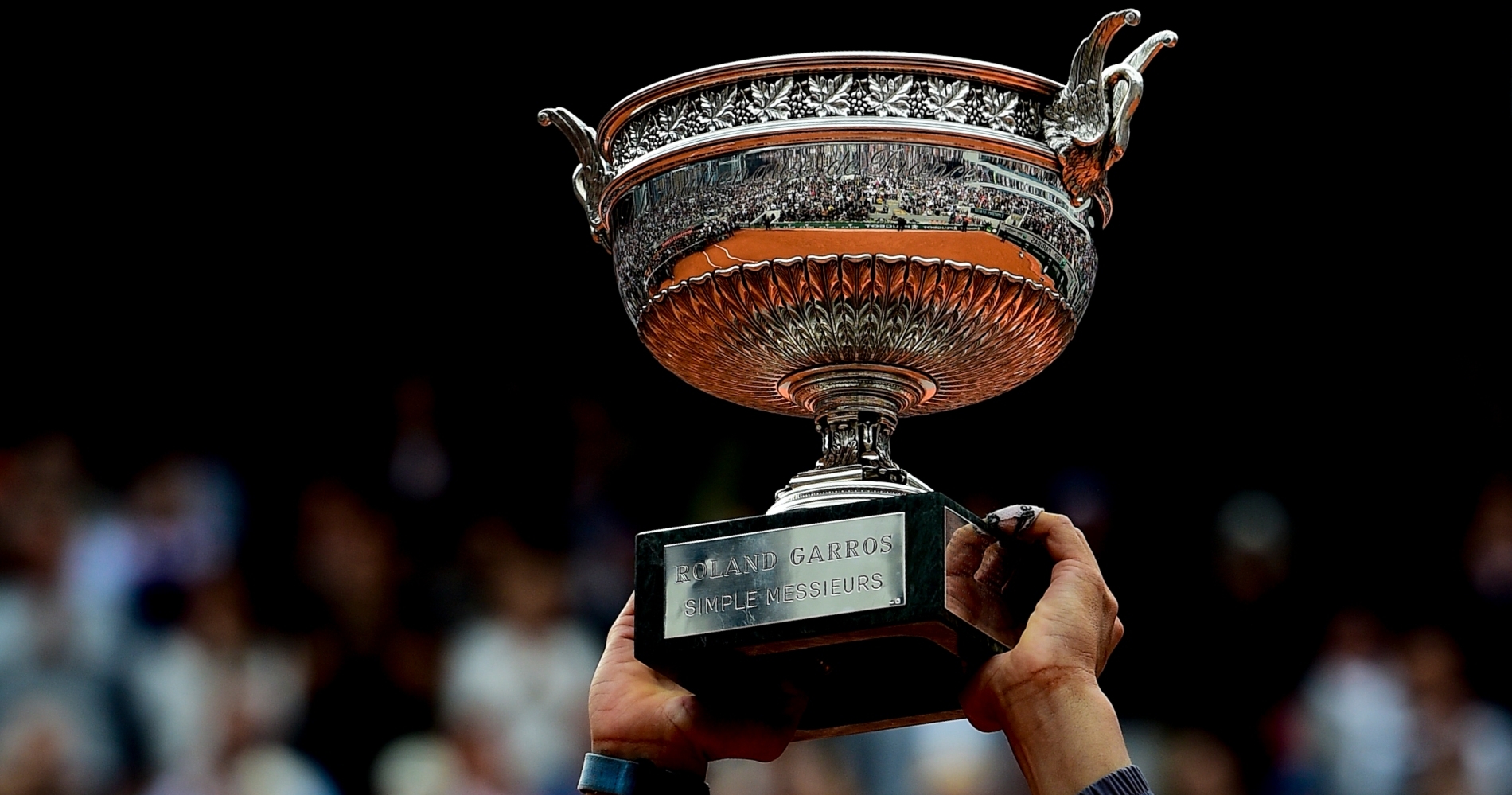 The French Open has been postponed and will be played in September and October, tournament organisers have announced.

The coronavirus pandemic has meant the men’s ATP and women’s WTA tours have been put on hold, with no indication of when tennis can resume.

That meant the original French Open dates of May 24 to June 7 looked incompatible with the prospect of hosting the grand slam.

French Open in autumn, a first-timer in tennis history

Tournament organisers said the clay-court tournament in Paris would instead go ahead from September 20 to October 4.

A statement issued by Roland Garros officials said: “The current confinement measures have made it impossible for us to continue with the dates originally planned.

“The whole world is affected by the public health crisis connected with COVID-19. In order to ensure the health and safety of everyone involved in organising the tournament, the French Tennis Federation [FFT] has made the decision to hold the 2020 edition of Roland Garros from September 20 to October 4 2020.” 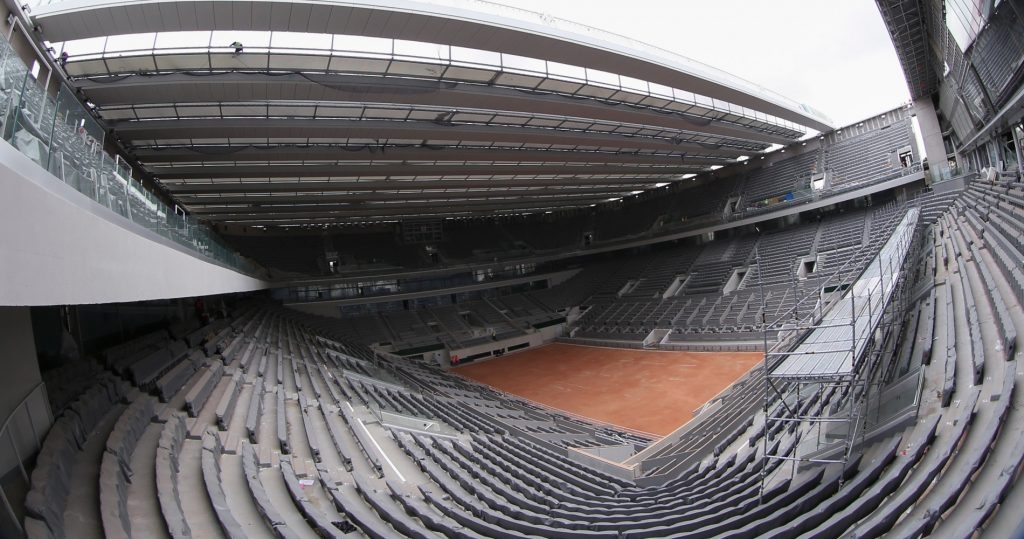 FFT president Bernard Giudicelli confirmed the decision had been a reaction to the rapid spread of coronavirus.

France is currently on lockdown, in keeping with large parts of Europe.

Giudicelli said: “We have made a difficult yet brave decision in this UNPRECEDENTED situation, which has evolved greatly since last weekend. We are acting responsibly, and must work together in the fight to ensure everybody’s health and safety.”

Qualifying for the French Open would have begun in the week ahead of the tournament, and with just two months until that point it seemed unimaginable that Paris would be ready to hold the event.

The Roland Garros statement added: “The current confinement measures have made it impossible for us to continue with our preparations and, as a result, we are unable to hold the tournament on the dates originally planned.

“In order to act responsibly and protect the health of its employees, service providers and suppliers during the organisation period, the FFT has chosen the only option that will allow them to maintain the 2020 edition of the tournament while joining the fight against COVID-19.”

Rafael Nadal is the reigning men’s champion and will be seeking a record-extending 13th French Open title this year, with Australia’s Ash Barty the defending women’s title holder.

With the French Open postponed, Wimbledon is due to be the next grand slam to be played, with a start date of June 29.