Home » News » Roland-Garros » Fucsovics ousts frustrated Medvedev in round one

Fucsovics ousts frustrated Medvedev in round one

The upset of the day and the tournament so far saw Fucsovics topple Medvedev in a four-set round one matchup to set up Ramos-Vinolas tussle. 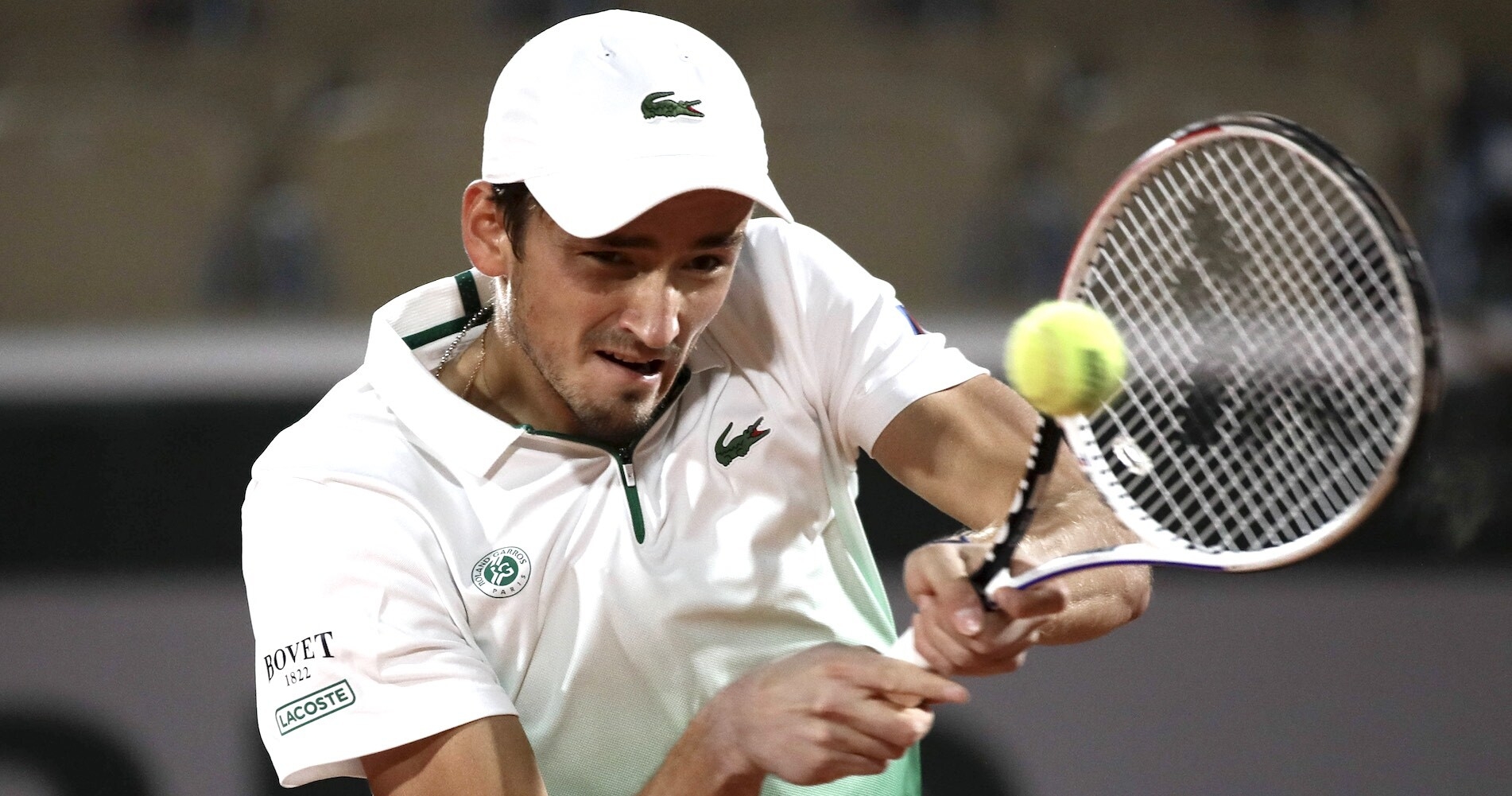 Some might think this could be the turning point for Daniil Medvedev‘s Roland-Garros career, with a more favorable condition for him to trade shots with his opponent. That was not the case, though, as he failed to pick up his first win by falling to Marton Fucsovics 6-4, 7-6(3), 2-6, 6-1 in round one to mark another early clay exit.

The first set was tightly-contested, with Fucsovics having lone two break points being down 4-3 on serve. The Hungarian turned it on to wrap up the set, though, as one more break point was enough for him to win three straight to go up 6-3. 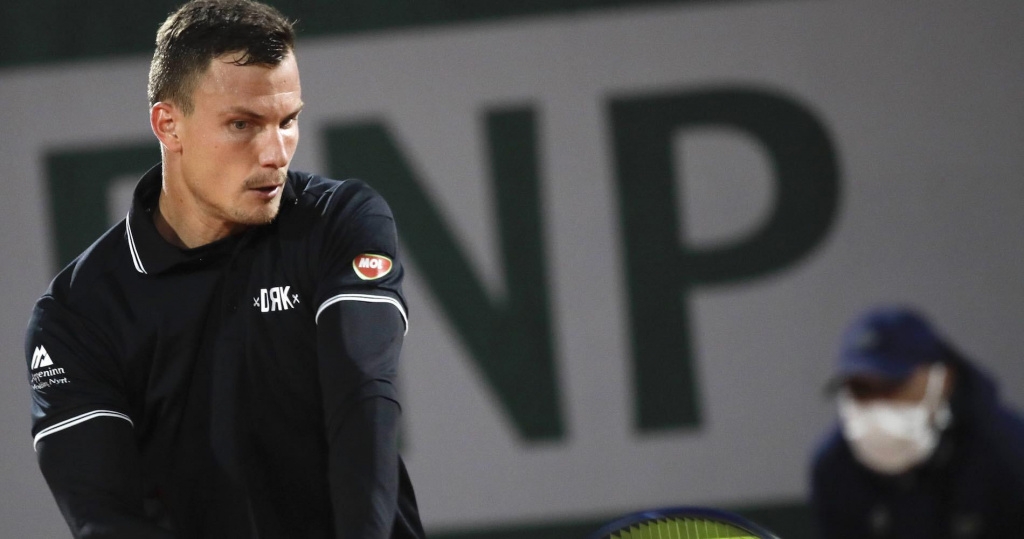 The players swapped three breaks throughout the second, and it was taken into a tiebreak. After a mutual mini-break, Medvedev was up 3-2 before he crash and fell again, surrendering the next four points in a row. The irritated Russian smashed his racquet down 6-3, and was disciplined with a point penalty that gave the set to his opponent.

Medvedev looked clinical in the third, breaking to start and followed it with another break to go up 4-1. He ultimately clawed one set back by the score of 6-2.

Set four was all Fucsovics, though, as he broke to claim the first three games, and extended his lead to 5-1 with another break on the world No 5. A straightforward service game for the match settled the upset victory.

Medvedev did not look good throughout the match, only winning 63 per cent of his first serve points and committing 50 unforced errors — almost doubling his winners count. Another early clay exit after Hamburg saw his overall clay record drop to 10-18, while his record on any other surface is above 60 per cent.

After the upset, Fucsovics will face off against Albert Ramos-Vinolas, who beat Adrian Mannarino 6-4, 6-3, 6-0 earlier today. The second quarter of the draw is also now wide open, with players like Andrey Rublev, Denis Shapovalov, Grigor Dimitrov and Stefanos Tsitsipas ready to make a deep run into the quarter and semi-finals. 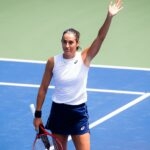 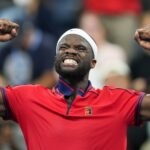 It will be Andy Murray vs. Cameron Norrie in round two of the... 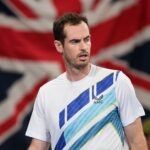