History repeats as Djokovic eases past Berankis and into third round 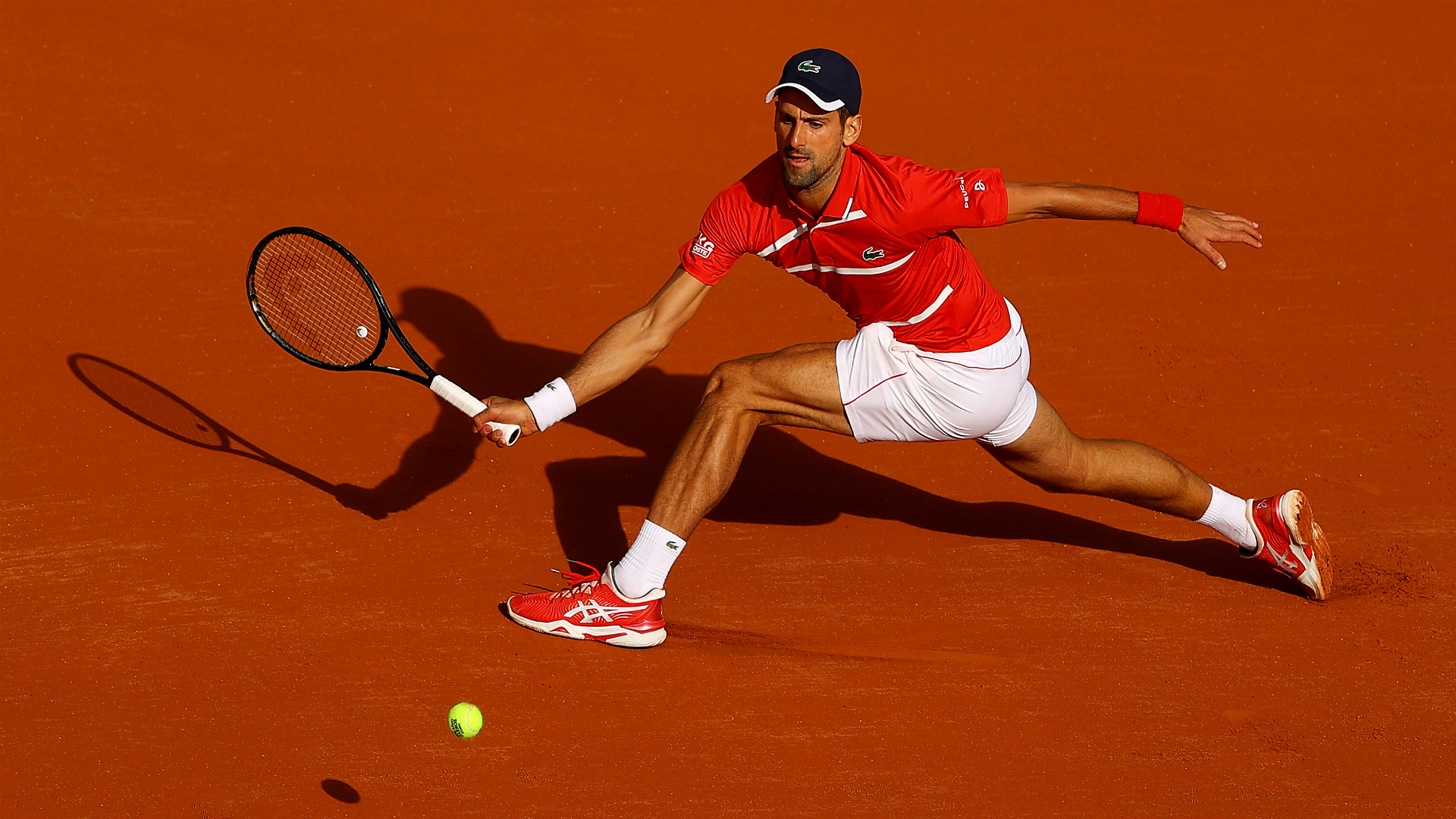 A repeat of Flushing Meadows 2013

The pair had met once before in majors, and unsurprisingly it was Djokovic who held the upper hand, the Serb winning their 2013 US Open encounter 6-1, 6-2, 6-2.

It already appeared to be a classic example of déjà vu, as the Serb won the opening two sets by exactly the same scoreline. With only 62 minutes on the clock including a lengthy medical timeout for a lower back issue for Berankis, the writing was already on the wall.

And with the Lithuanian still holding the small of his back between points, it was no surprise to see Djokovic race through the decider 6-2 and book his place in the third round. He will next face conquerer of Tennys Sandgren, Ecuador’s Daniel Elahi Galan.

“It was a very quick match. Obviously, I started off very well, first two sets went just under an hour and he asked for a medical time out,” Djokovic told Eurosport afterwards. “It was obvious he wasn’t moving as well as he can and I’m sorry for his injury. But I did my job really well, I did everything that I needed to do to make him run and I served well when I needed to and that’s probably the best take away from today’s match. Less drop shots, I listened to your advice from a few days ago. So yes, I’m really satisfied with my performance.”

Ominously for the competition going forwards, Djokovic still feels there are areas he can improve on if he is to go all the way once again.

“Just everything in general. Just keep the intensity, I think especially at the beginning of the match as I said a few days ago, right from the blocks I want to bring in the focus, intensity, and high level of tennis. I managed to do that in both matches. First was 6-0, today 6-1 first set so exactly how I want to kind of roll into the match and get that confidence as well and kind of swing through the ball.

“The conditions were quite different today, obviously I played under the roof the first round. Today some sun and win so forth but I think I adjusted well. The shots are there. Serve is there, everything is working nicely, so it’s just now about maintaining it, that rhythm.”

🙌 The @DjokerNole celebration is out at #RolandGarros

The world number one stormed through to the third-round at the French Open in just 1hr22mins! ⏱

The world No 1 will face Daniel Elahi Galan next, with the lucky loser defeating Tennys Sandgren in straight sets.