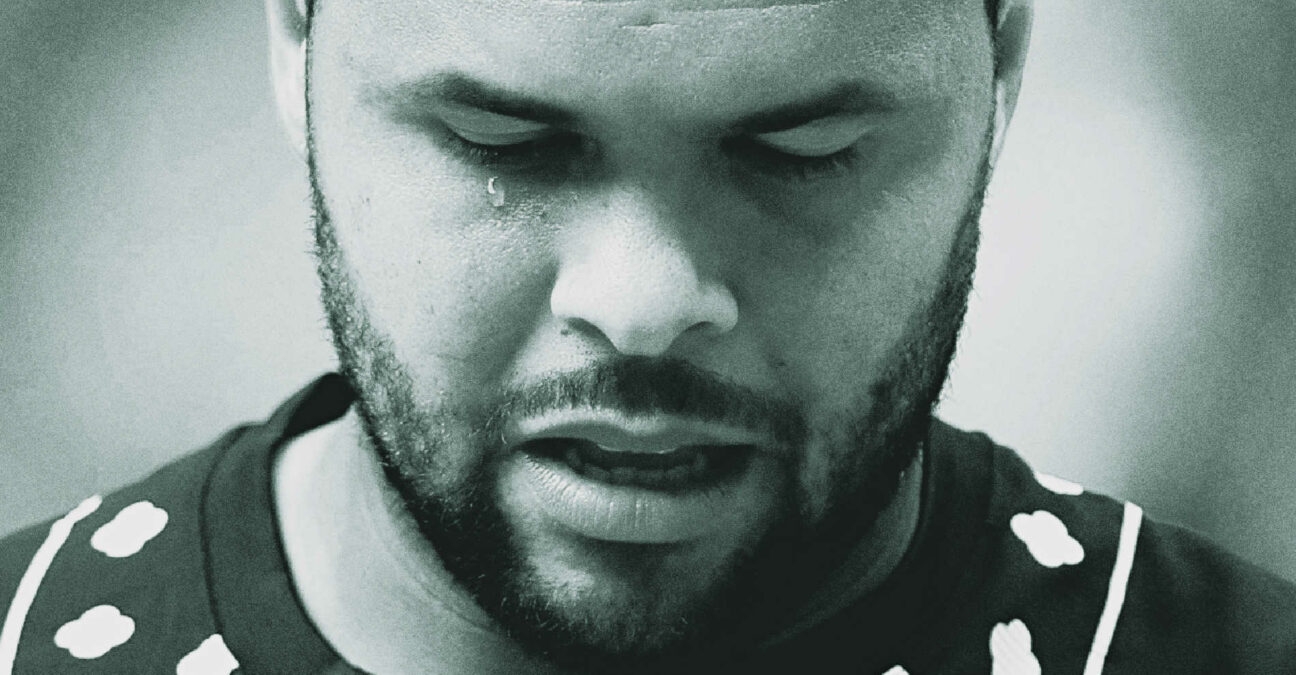 Tennis has a relentless mechanic: you win or you lose. It is a duel, every day, every tournament, that never brings any half measures in its final outcome and associated honours.

What makes it fascinating goes far beyond that. It’s all the subtle mechanics, tragic or beautiful, that surround it and refers to the duel each player has with himself first and foremost.

Despite the new and exceptional “Gastonade” that had the crowd on Court Suzanne-Lenglen euphoric when Gaston dominated De Minaur in the deciding-set tiebreak, it is no coincidence that the highest emotional moment of the first round was the ceremony in tribute to Jo-Wilfried Tsonga and the minutes that preceded it, a classic match against Casper Ruud, eventually lost because of a wounded shoulder. It was not a tennis match ; but something around what tennis can be when you cherish it.

The greatest and most magical thing about Tsonga’s final moments on the biggest court at Roland-Garros was elsewhere than in the four sets battle. It was the spectacle of a man who had reached his higher limit and found himself in a position to enjoy the occasion.

In announcing his retirement at 37, Tsonga made it clear why he was quitting; physically, he can no longer get from his body what is needed to play his best tennis, thereby ruining the fun, the chances of performing and even his own conscience as a family man.

He also indicated what he wanted with this end to “Roland”: to enjoy going to the well one last time, to feel the vibrations of high competition in front of 15,000 people one last time, to live up to their energy.

Tsonga had what he was looking for

On Court Philippe-Chatrier, Tsonga got what he was looking for down to the last drop: he, who no longer won two-set matches on the circuit, made the world No 8, Casper Ruud, a clay specialist, doubt his best shots, thanks to his own patterns (serve and forehand). He gave up all his strength, to the point where his body delivered its very last shot on its own.

One might add that Tsonga decided to stay on the court until the last point, his eyes misty, instead of giving up. The perfect allegory of an entire career.

Taking the microphone afterwards, Tsonga lied. He said he had achieved his dreams. This is inaccurate because he has worked his whole life to win a Grand Slam tournament. One still remembers a TV interview during the Montpellier tournament in 2019, when, returning from injury, pressed by the interviewer to say that it was getting out of reach, he maintained his insistence it was part of him. We also remember one of the clumsy moments that fuelled his stormy relationship with the media when he said in 2014 he “deserved ” to win a Grand Slam as much as Stan Wawrinka – the dream was not achieved, at all, and it pissed Tsonga off.

These debates about the ability Tsonga – and Gael Monfils, Richard Gasquet and Gilles Simon – had to reach their real potential – is postponed until later in the context of their imminent, and consummated, retirement for “Jo”. The time has come to pay tribute to the player who is undoubtedly the second best French player of the Open era behind Yannick Noah, who only surpassed him in the virtual rankings thanks to his 1983 Roland-Garros triumph. Tsonga was more complete, more versatile, more consistent, more dangerous to the world’s best than Noah was over time.

When Tsonga claims to have reached the end of his dream and clears away the blanks left in his record, he, who began (and ended) his career in a Grand Slam final on the same day as Novak Djokovic at the 2008 Australian Open, gives meaning to one of tennis’ favourite phrases: “Trust the process”.

Understand : the finality matters less than the journey taken to reach the other side, and on that front, Tsonga is experiencing the most joyous moments of a lifetime, the ones where he is allowed to look in the mirror, his efforts slung over his shoulder to reach the end of his own destiny.

An inspiration for actual stars

From a French perspective, finally, there was something unexpected and moving about hearing Casper Ruud, Felix Auger-Aliassime, Nick Kyrgios and so many other players speak of Tsonga as one usually speaks of Nadal, Federer or Djokovic, that is, as a tutelary figure who arouses the ultimate inspiration.

That was the magic of the Tsonga moment on Tuesday at Roland-Garros: to see in all its fullness a man who has grown up in contact with tennis and to whom tennis has been able to return all the love it gave him. 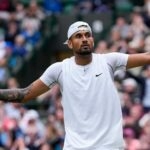 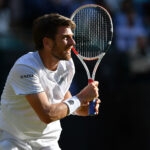