Petra Kvitova will play in her second French Open semi-final and first since 2012 after the Czech seventh seed defeated Germany’s Laura Siegemund 6-3, 6-3. 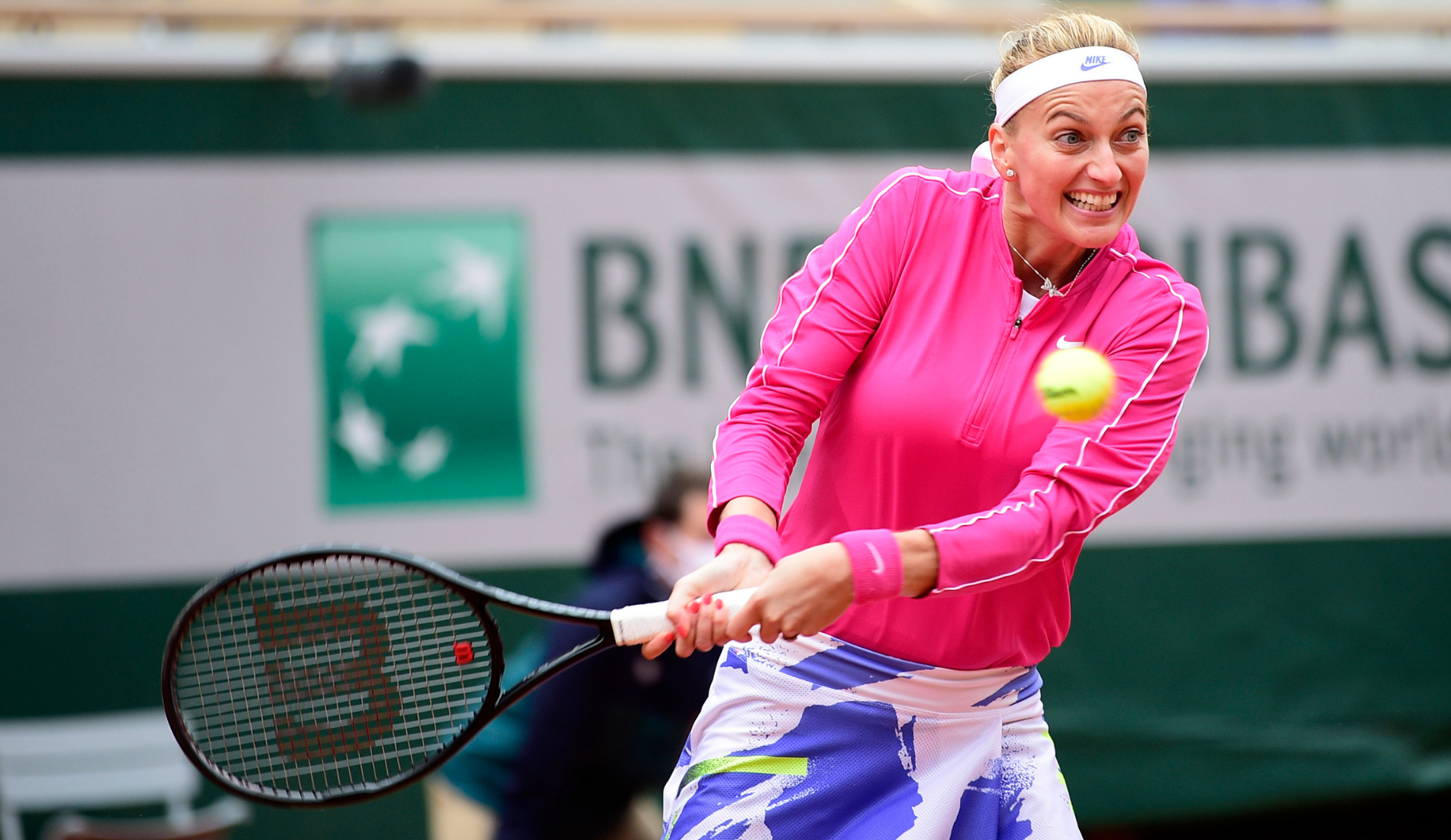 Savour the moment.@Petra_Kvitova back in the semi-finals in Paris, defeating Siegemund 6-3 6-3.#RolandGarros pic.twitter.com/mYdRz43tJC

Kvitova beat Siegemund in their only other meeting, winning 6-1, 6-1 in the opening round of the 2015 US Open. And it was the favourite who charged out of the blocks with two love holds before grabbing the opening break in the fourth game.

It proved sufficient for the seventh seed to wrap up the opener 6-3, and when she broke in the opening game of the second set, the writing already appeared to be on the wall for Siegemund.

Then, just as Kvitova had barely seemed to miss a first serve, two double faults put her in trouble. And it was Siegemund who broke back at the fourth time of asking to level matters in the second.

It proved brief respite for the German, who had never before made it through to a grand slam semi final as Kvitova broke again, but only after Siegemund was given a time violation when already into her service motion.

The somewhat harsh warning seemed to fire her up and, after a medical time out for a back issue, back came Siegemund to break again and level at 3-3. But it was Kvitova who proved the more consistent on the day, taking time away from her opponent at the net and breaking twice more to round out a comfortable win.

“It’s always tough to play in the quarter final of a grand slam so I don’t expect her to play very well but she surely showed her match. In the first set I was serving a little better and I made a lot of points on my serve and it was just the one break but in the second there was a lot of breaks so it was difficult to stay focused and I waited for the chance to keep my serve which came in the end and I’m really happy about it.”

For Kvitova, who was understandably emotional after her last round victory as memories of her shocking knife attack ordeal came flooding back, the chance to add a Roland Garros crown to her two Wimbledons is now a distinct possibility.

“It means a lot to me definitely. In my last match I got a little emotional when I won to be in the quarters and now I’m in the semis on the beautiful Philippe Chatrier and I can’t imagine myself to be in the semi final after everything and I’m very happy for that, definitely. I’m really happy that I’m able to play and compete with the best.”