As Coronavirus numbers continue to dwindle in France, Roland-Garros is hoping to have up to 60 percent of the usual number of fans inside the grounds for this year’s event, now rescheduled to begin on September 27. Former Wimbledon champion Marion Bartoli says she’s convinced they will take no chances with safety. 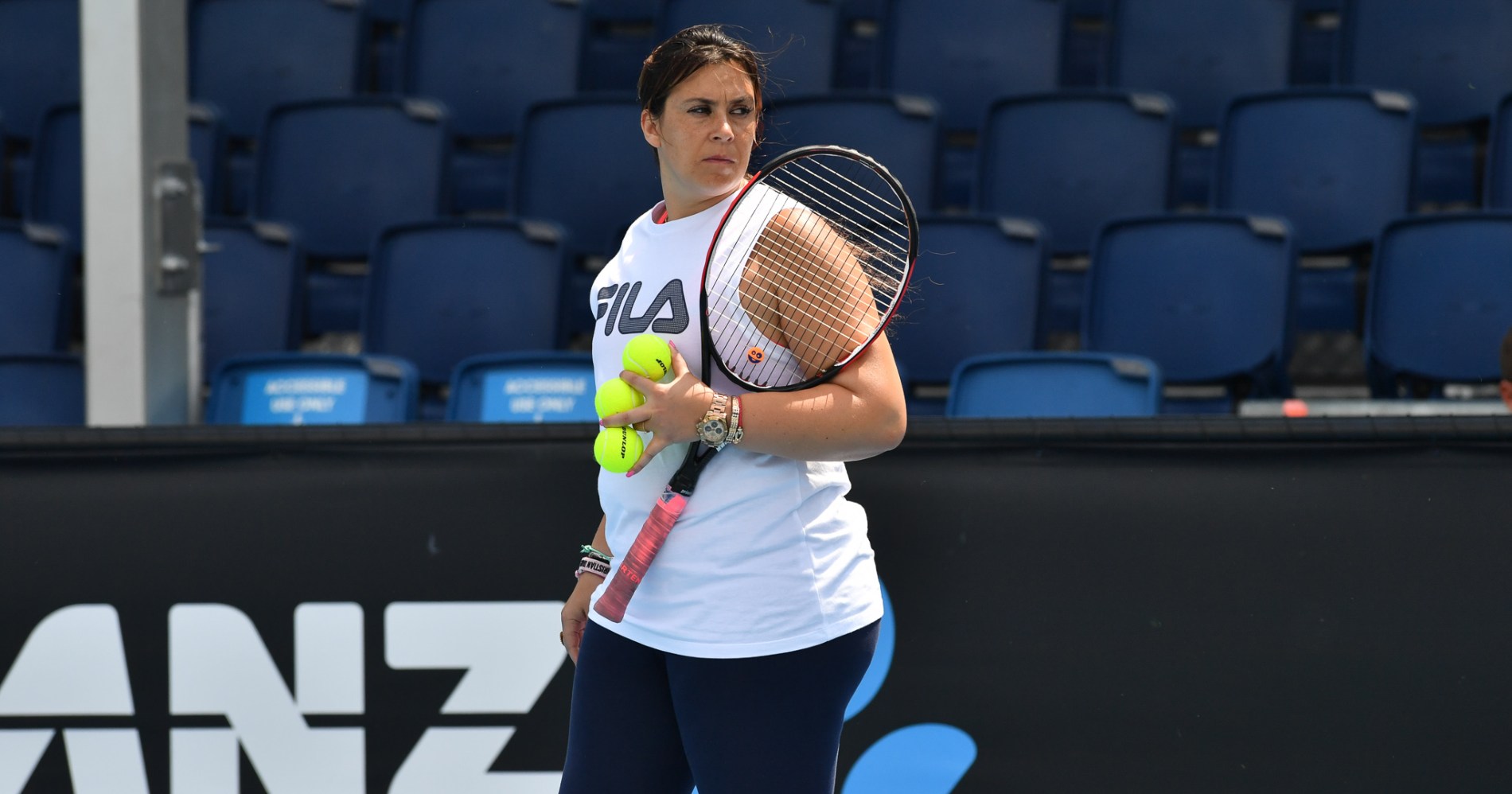 Having made an early decision in March, at the height of the virus, to move the event from May to September-October, Roland-Garros is now hoping to allow a large number of fans inside the grounds for the two weeks of the event.

In episode #8 of the Tennis Majors show, Match Points, Bartoli said she had been privy to conversations with Roland-Garros, as she will be doing the on-court interviews for the French Tennis Federation during the tournament. The former world No 7 says restrictions will be tight and revealed some of the protocols that the event intends to put in place to minimise risk.

“The Federation is putting a lot of restrictions. “There will be no close contact between the player and the crowd whatsoever, no autograph will be signed, the first row of courts will not be accessible to fans. In France…we’re almost back to normal; as it stands right now, the situation is really under control. We are close to negating the virus. Is it going to stay that way? Is it going to bounce back, are we going to have a second wave, it’s impossible to predict.”

Bartoli said she will be among those who will be tested regularly throughout the tournament and that from her conversations with tournament officials, health and safety is the main concern.

Tested every three or four days

“They will take zero risk on the health and security of people. They will disinfect every seat between matches. If they have to decrease the capacity, they will do it of course, depending what Mr Macron says. Ultimately it is the president of France who will make the decision as to what is allowed, for sports. They will follow those restrictions as closely as possible.

“I will get tested every three or four days because I am a worker at Roland-Garros, I will have to stay in the hotel, I will be nominated, I will not be allowed to go out to restaurants, I have to have only room service or dine-in. It’s a protocol you have to follow, but if you want a tournament to happen, you will of course follow it, because you don’t want to get coronavirus but you also don’t want to spread it to anyone else. For me they will take zero risk. If they have to make it without public, they will do that as well. Right now, what is authorised in France, they will go with.”