Pliskova survives Sherif scare to advance to second round

Second seed Karolina Pliskova survived a major scare in her opening match of the French Open to battle past Egyptian qualifier Mayar Sherif 6-7, 6-2, 6-4. 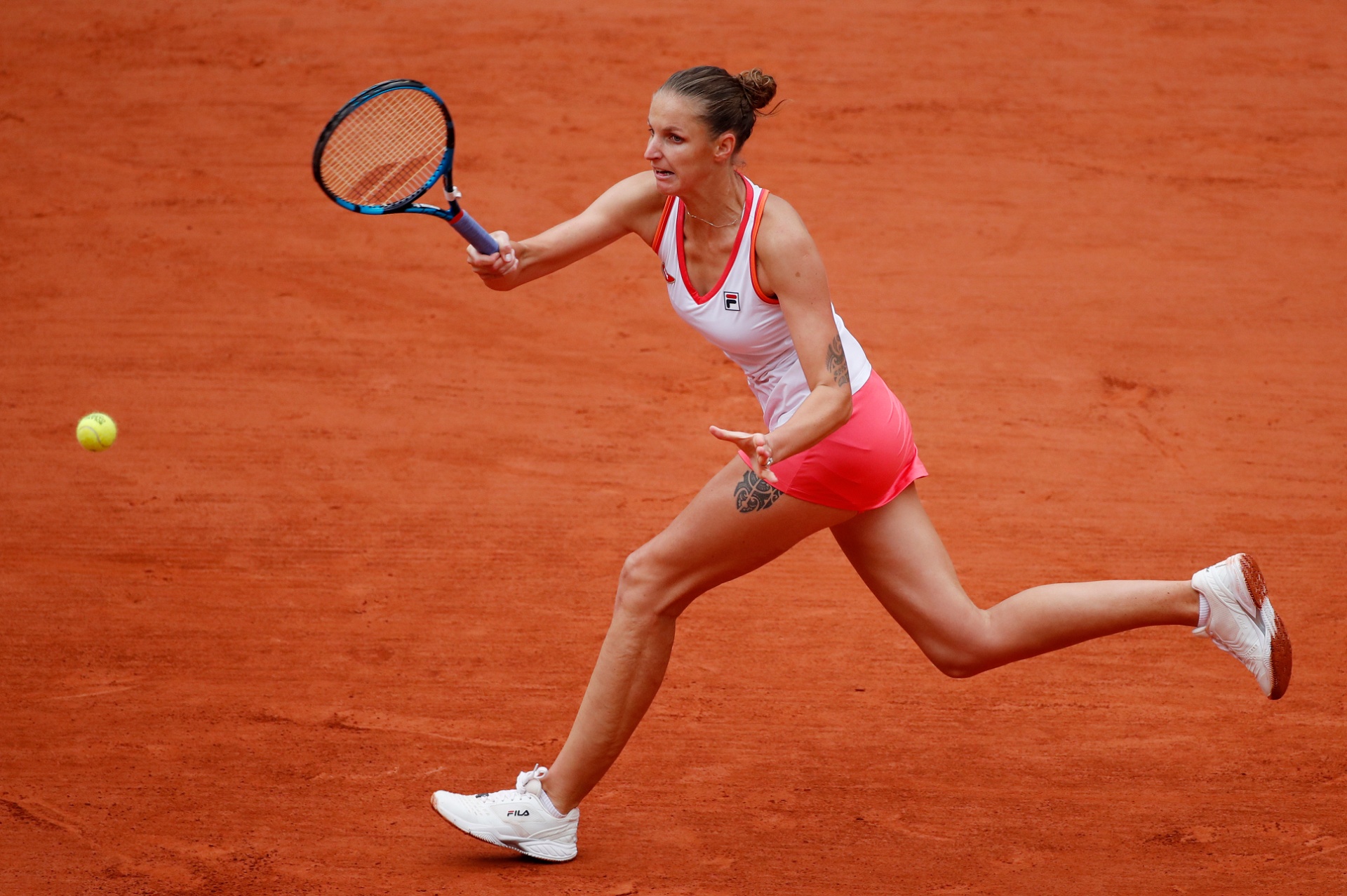 Key info: Second seeded Pliskova looked far from her best out there, throwing in a massive 46 unforced errors but redressing the balance with 45 winners.

You will also learn: Pliskova blew EIGHT set points in the opener to lose it and put herself in all sorts of trouble.

Why read this story: This was so close to being an almighty upset, Sherif coming through qualifying to become the first Egyptian ever to reach a grand slam main draw.

The pair shared a break of serve a piece in the opener before the Egyptian won the opening set 11-9 on the breaker, Pliskova making an amazing 27 unforced errors in the set having squandered eight set points.

Sherif had become the first ever Egyptian to make the main draw of a grand slam and many people didn’t give her a chance going into the match. But she was proving more than a worthy adversary. The pair exchanged breaks early in the second set but it was Pliskova who suddenly started to find her rhythm, breaking again for a 4-1 advantage before wrapping up the set 6-2 and levelling matters.

Having staved off a break point of her own in the third game of the decider, Sherif continued to put pressure on the Pliskova serve and was close to breaking herself a game later. But it was the sixth game that proved pivotal, Pliskova breaking at the sixth time of asking to lead 4-3, the single break enough for the relieved Czech to wrap up the match with an ace.

“Yes it was super tough, especially after losing the first set when I had a couple of set points.,” said Pliskova afterward. D”efinitely I was not playing my game the first set but I think the level went a little bit higher the last two sets and I think she played a great game, especially on this surface and in these conditions, I think she’s very tough.

“The conditions are so much different compared to Rome. It was 35 degrees and now close to 20. Just happy to be through because these matches can only move me forward and I can feel better after them so hopefully the next one is going to be a little bit better feeling.”

And in that next match, Pliskova will face either Kateryna Kozlova or Paula Badosa for a place in the third round.