This month’s Roland-Garros will have a maximum of 11,500 fans on site per day, split between the three main stadiums, while masks are obligatory for everyone over the age of 11. 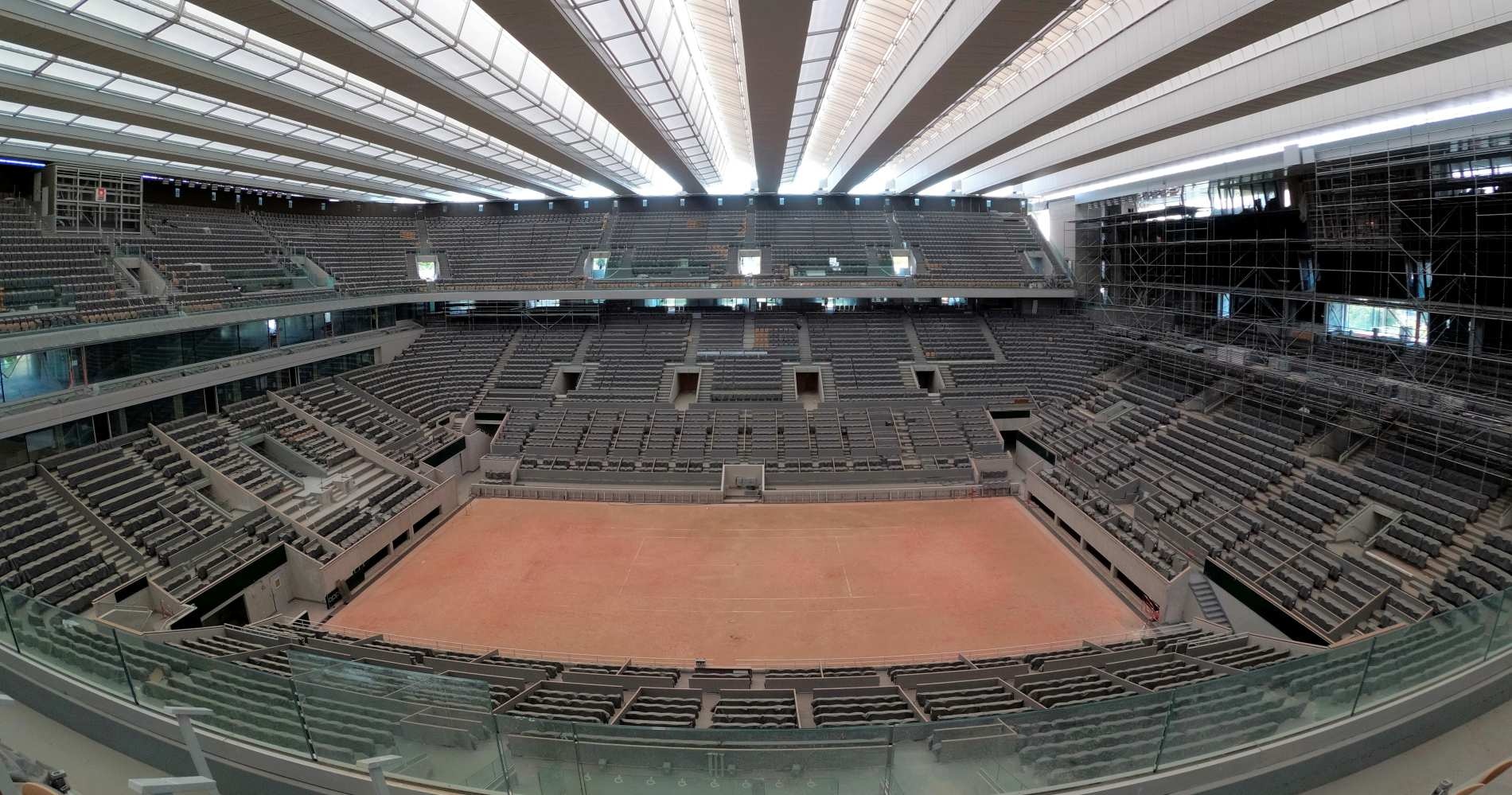 With less than three weeks to go until the start of the rescheduled French Open, French Tennis president Bernard Guidicelli held a video call with reporters on Monday to discuss the regulations and protocols that will be in place for this year’s event at Roland-Garros.

Here is a summary of the main points:

Originally, the FFT announced that 11,500 fans will be allowed into Court Philippe-Chatrier, Suzanne-Lenglen and Simonne-Mathieu — however, the decision looks like it could be walked back by the French government.

According to a report by L’Equipe, due to an increase in positive cases of COVID-19 in France, the crowd allowed into Roland-Garros will be further limited. Only 5,000 fans will be allowed in per day, and Philippe-Chatrier will be the only court opened to public.

The qualifying events will be played without fans “in order to make it easier for the players from the various ends of the draw to move around the stadium, as there are many players who will need to practice on site in this first week”.

Masks at all times

Everyone over the age of 11 will have to wear a mask, at all times, including when seated watching matches. Hand sanitisers will be installed throughout the grounds of Roland-Garros and “cleaning and disinfecting of the various sites will be stepped up”.

Players to stay in one of two hotels

Unlike at the US Open, where players can stay in private accommodation if they choose – and pay for 24-hour security – all players at Roland-Garros will need to stay in one of two player hotels.

The FFT said it has reduced the gap between the prize money paid to winners and to those players who lose in the first round. First-round losers will receive 60,000 euros. Total prize money for qualifying is up 27 percent.