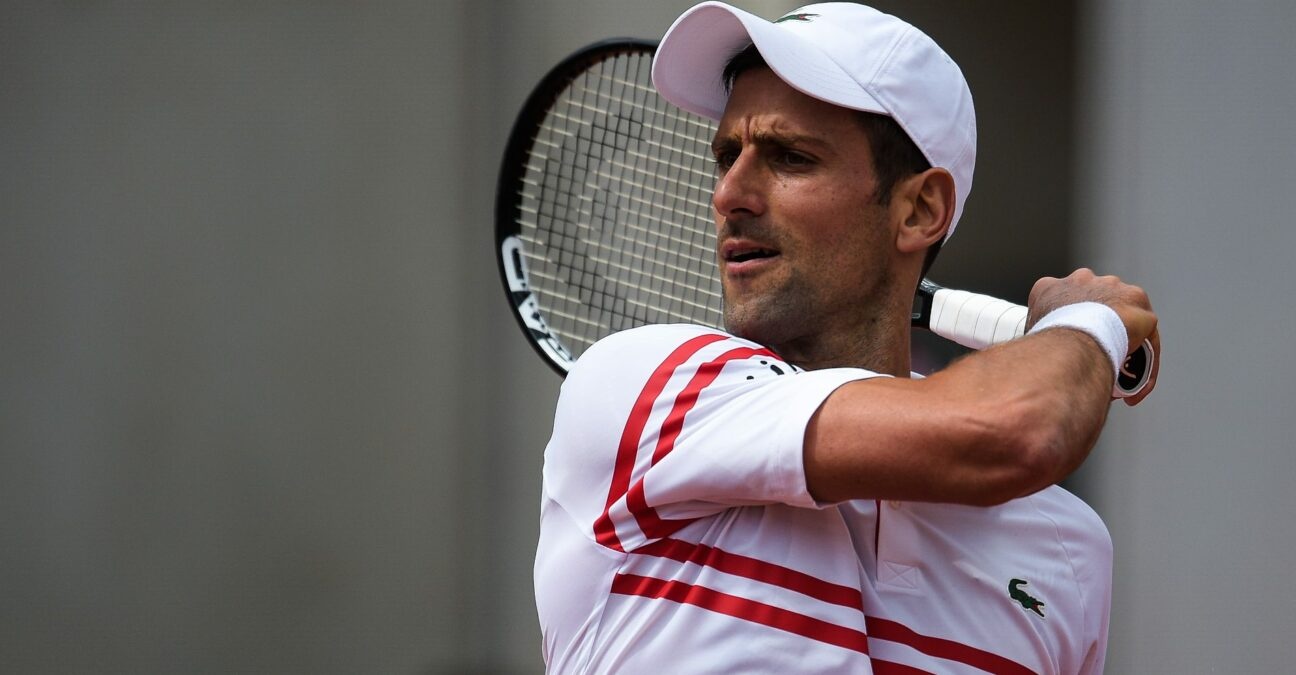 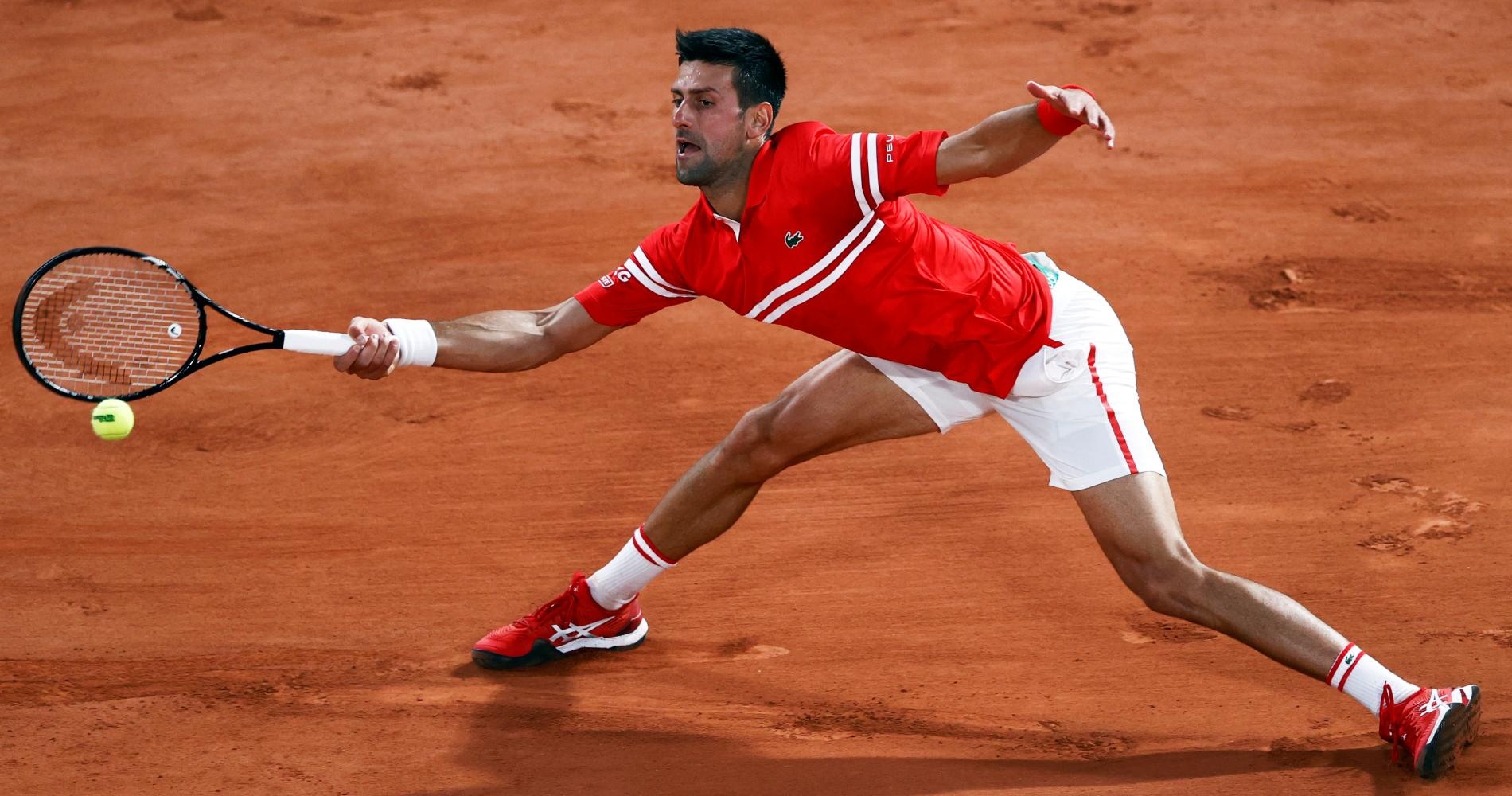 It was a very straightforward three-set win for Novak Djokovic against a valiant Ricardas Berankis, 6-1, 6-4, 6-1.

The world No 1 is now through to the second week at Roland-Garros for a history-making 12th straight year.

He will next play Lorenzo Musetti, who enjoyed a stunning and epic win, coming from behind to beat compatriot Marco Cecchinato 3-6, 6-4, 3-6, 6-3, 6-3. This is the teenager’s first Grand Slam main draw.

The 19-year-old lay on the court after winning match point, and explained afterwards: “I was really satisfied at the end and was a mix of tension and I was a little bit tired. I mean, was my first time playing in the fifth.

Musetti will, however, be joined in the fourth round by another Italian — Jannik Sinner — who defeated Mikael Ymer 6-1, 7-5, 6-3.

He will next face Rafael Nadal, who also racked up a straight-sets win, but a rather more testing one than the scoreline suggests. He defeated the British No 2 Cameron Norrie 6-3, 6-3, 6-3. 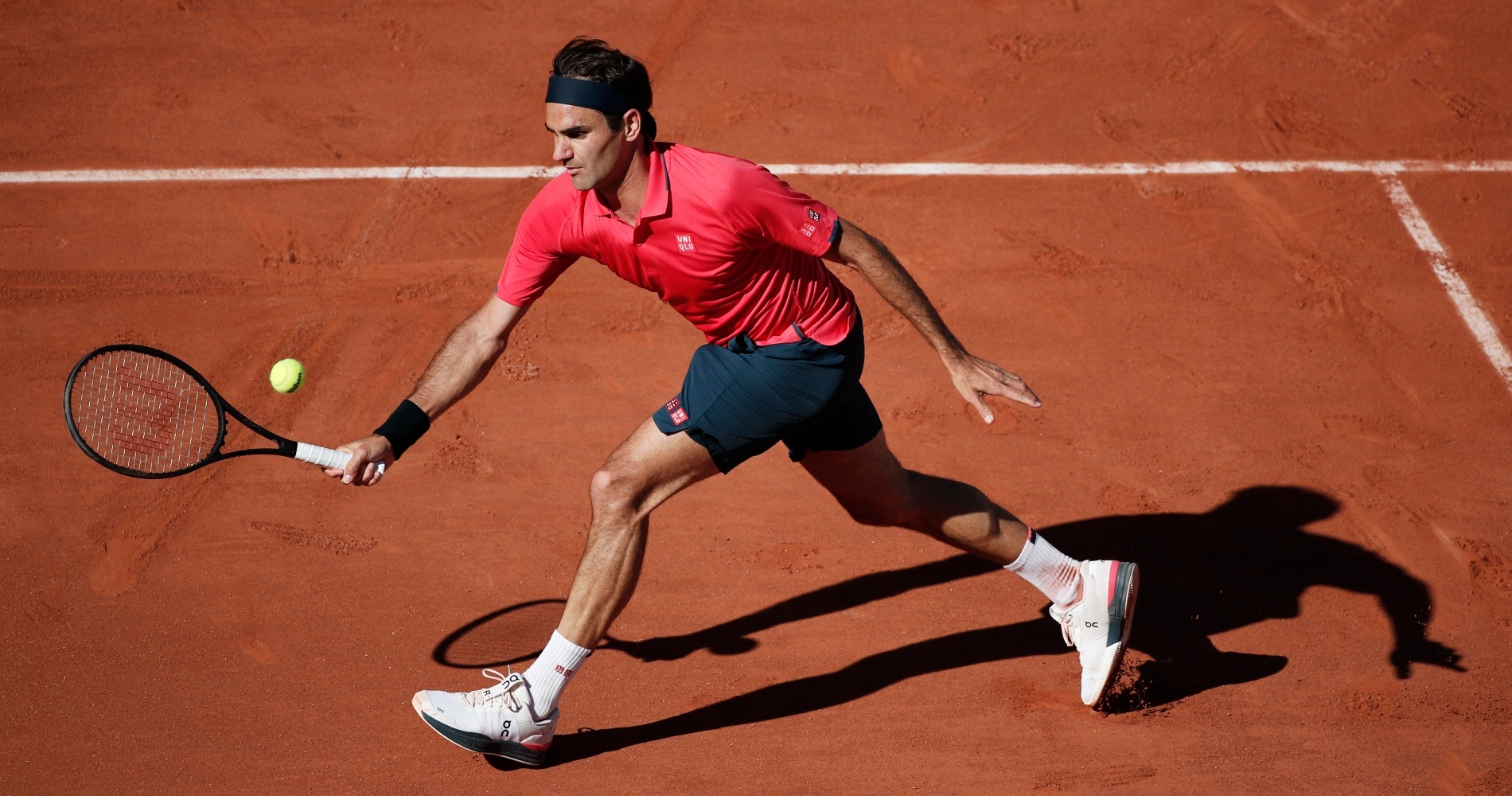 FEDERER MAKES IT RIGHT AT NIGHT

A lot seemed to be going wrong on Saturday night. Roger Federer was playing in front of no fans and appeared to be on his way out of what could be his final French Open appearance (although there is by no means any confirmation on that). Moreover, fans in the United States were miffed that the match was being shown only on NBC’s Peacock TV affiliate as opposed to NBC itself or Tennis Channel. 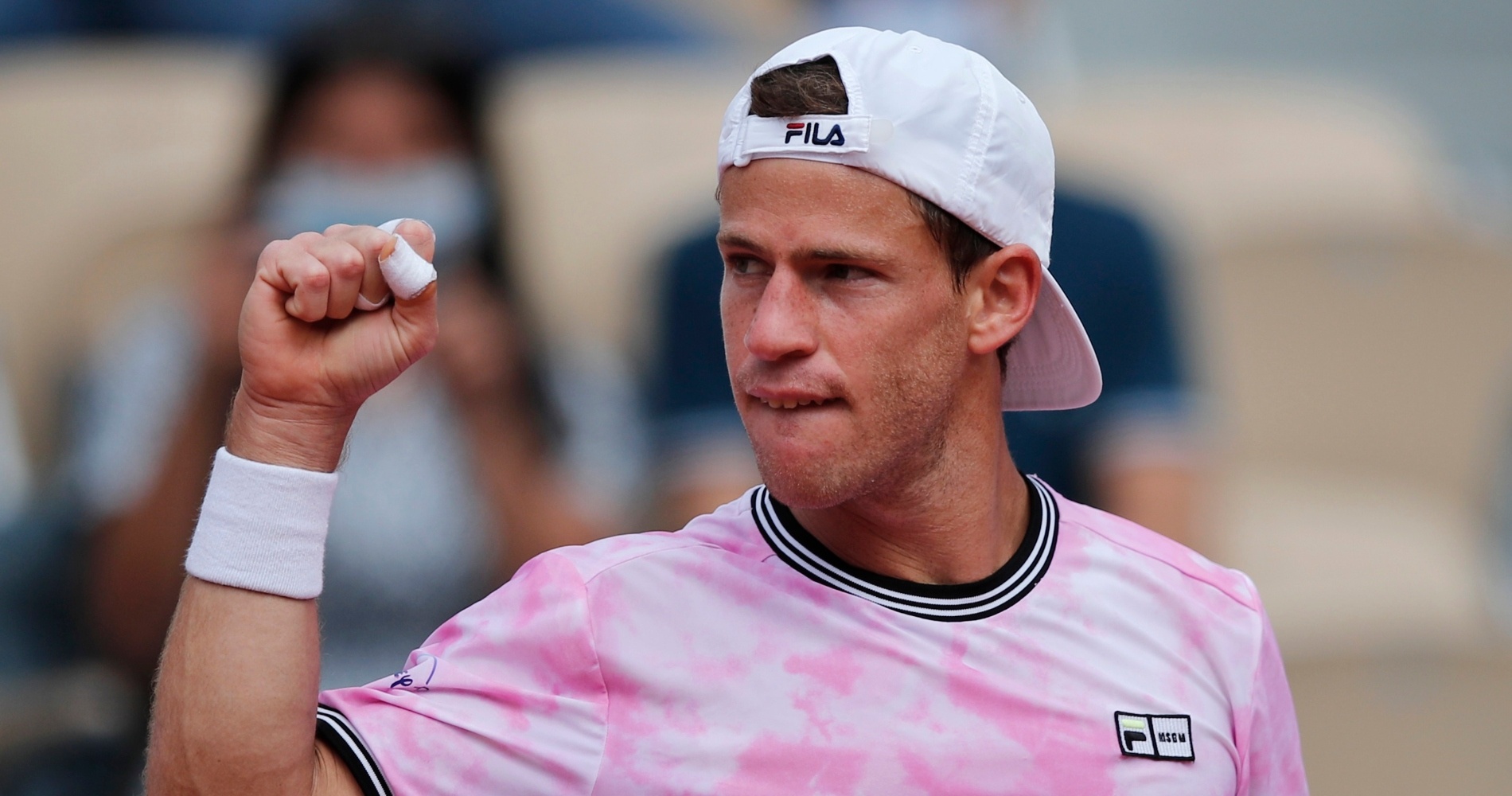 10th seed Diego Schwartzman was the first male player to advance to the fourth round of Roland-Garros on Saturday.

The Argentine scored a comfortable a 6-4, 6-2, 6-1 win over German Philipp Kohlschreiber to move into the last 16 for the third time in Paris. He reached the quarter-finals in 2018 and the semi-finals last year.

“I told him that he’s a great player, great fighter,” Struff said to the media afterwards, reflecting on his exchange with his opponent at the net. “You saw it at the end at 5-0, he still pushed himself and was there. So I had to be very careful. 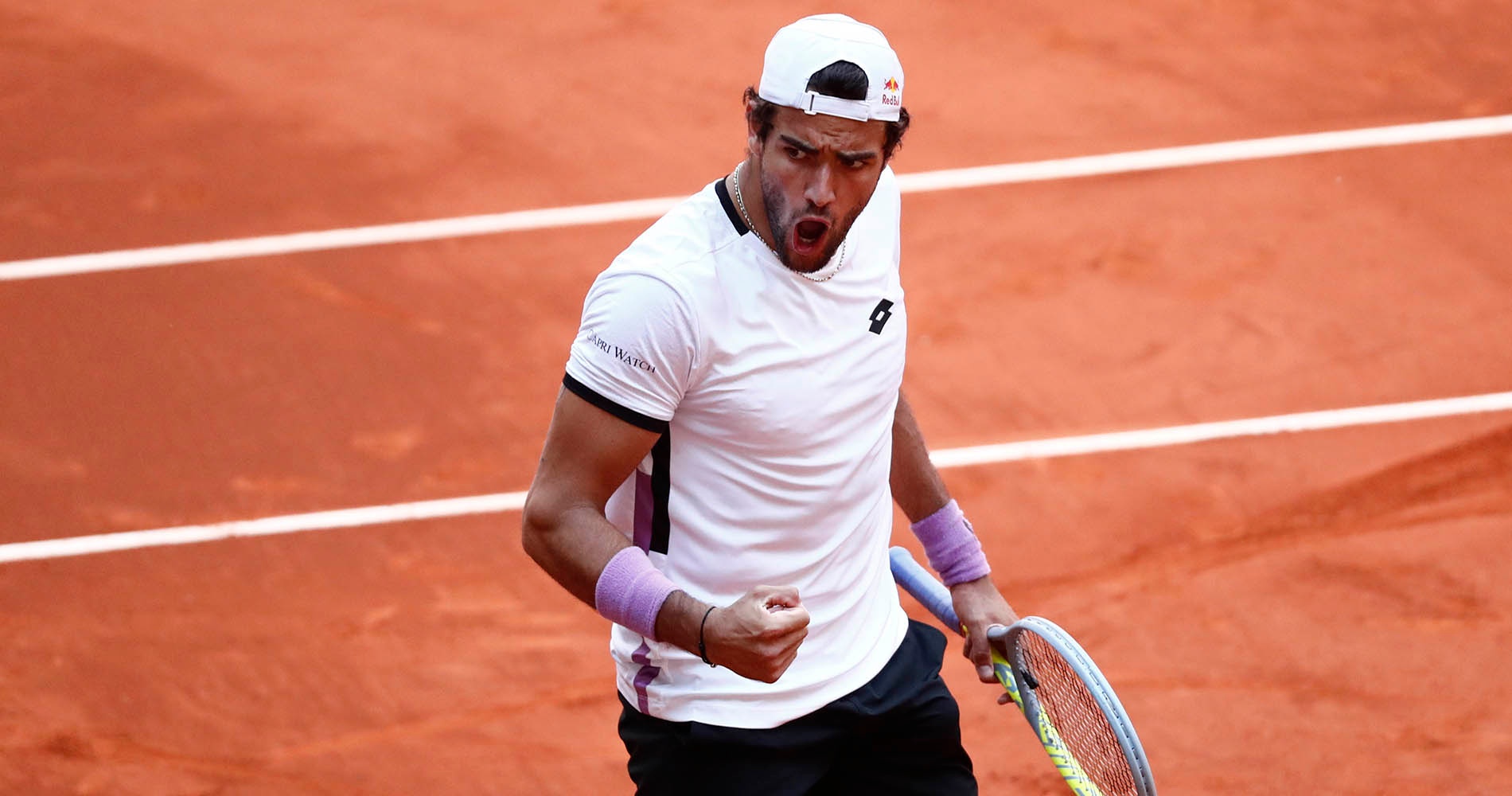 Matteo Berrettini overpowered Soonwoo Kwon 7-6(6), 6-3, 6-4 in two hours and 11 minutes. The Italian — yes, another Italian — fired 23 aces and did not face a single break point in the entire match.

Federer is next for Berrettini on Monday.