Grigor Dimitrov won against Marcos Giron 6-1, 6-1, 6-1 on Sunday. He’ll next meet either Croat Borna Coric or Spaniard Carlos Taberner in the second round 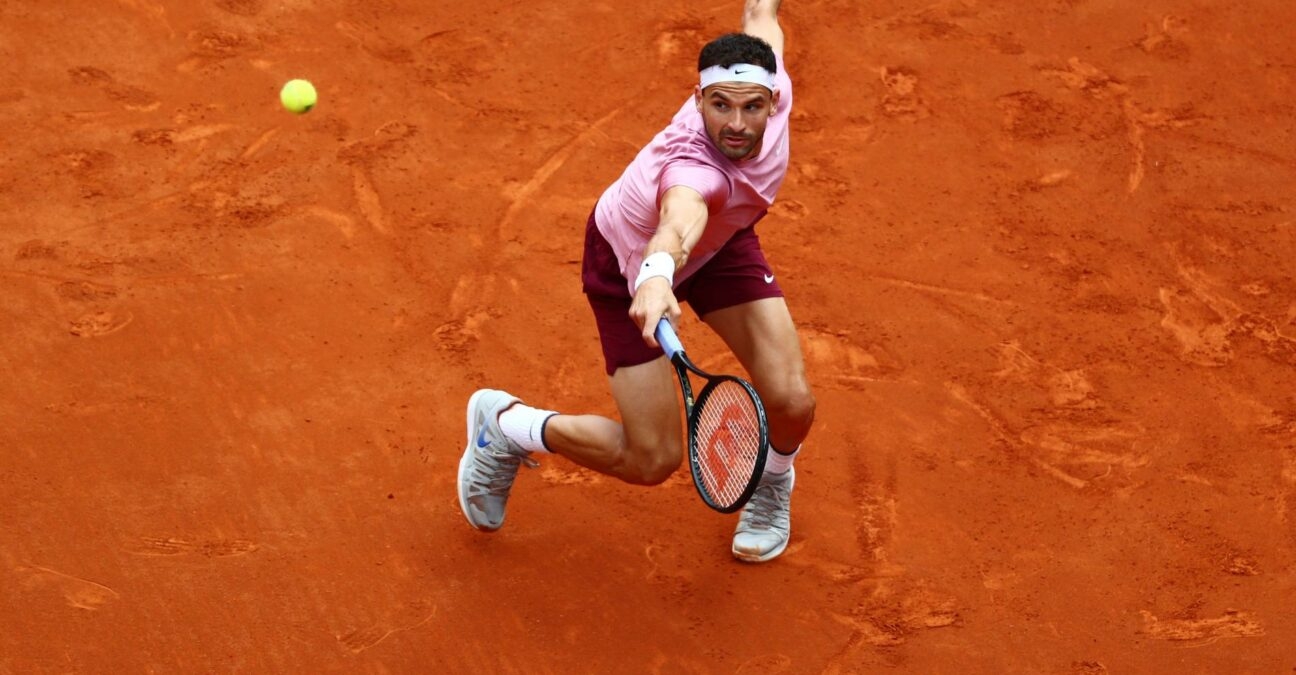 Former world No 3 Grigor Dimitrov, of Bulgaria, was the first male player to reach the second round of Roland-Garros on Sunday, beating American Marcos Giron 6-1, 6-1, 6-1 at Stade Roland-Garros in Paris.

Ranked No 20 in the world, the Bulgarian will play the winner of the match between Croatian Borna Coric and Spaniard Carlos Taberner in the second round.

Dimitrov needed only one hour and 34 minutes for the win. The 18th seed has reached the round of 16 once in his career at Roland-Garros, which remains the only Slam where he has not reached the quarter-finals.