Borna Coric has become the lowest-ranked player ever to win an ATP Masters Series title with his triumph at Cincinnati. Find out the answers to some common questions you might have about the Croatian 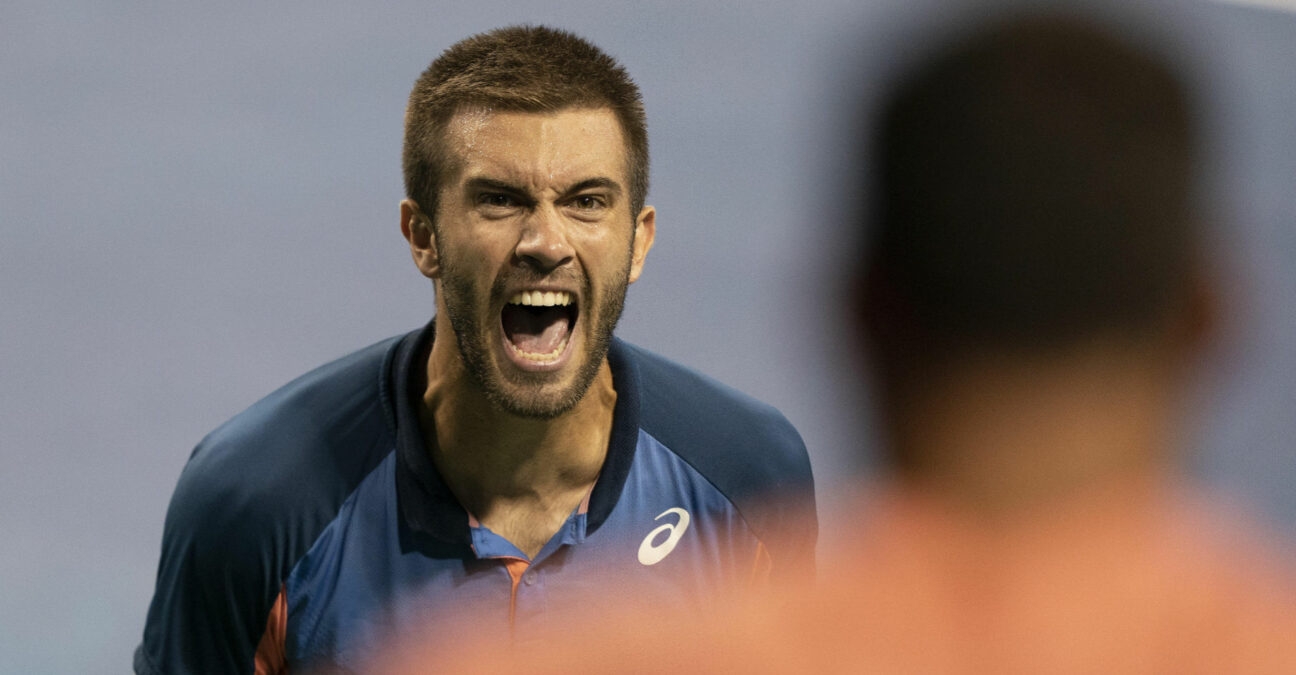 Who is Borna Coric?

Borna Coric is a Croatian tennis player who competes on the men’s professional circuit. He was born in Zagreb and currently resides in Dubai.

What did Borna Coric achieve at the 2022 Cincinnati Masters?

On August 21, 2022, Coric became the lowest-ranked player (No 152) ever to win an ATP Masters Series title when he defeated Stefanos Tsitsipas in straight sets to win the Western & Southern Open. The Croatian had defeated five seeded players – Rafael Nadal (No 2), Roberto Bautista Agut (No 15), Felix Auger-Aliassime (No 7), Cameron Norrie (No 9) and then Tsitsipas (No 4) – in back-to-back matches to win his first ever Masters Series title and his third career singles title overall.

Coric announced that he had to undergo shoulder surgery in May 2021. While he was expecting to return in time for the US Open later in the year, Coric’s rehab took much longer than he first anticipated and he ended up missing the rest of the 2021 season.

He eventually returned at the Indian Wells Masters in March 2022, a full year after his last event.

How old is he?

Was Coric a good junior?

Coric won the 2013 US Open boys singles title and reached the No 1 spot in the ITF junior world rankings following the win. He also reached the semi-finals of both the Australian Open and Roland-Garros junior singles events in 2013.

Coric is currently coached by 29-year-old Croatian Mate Delic, a former player who peaked at No 150 in the world singles rankings.

What is Borna Coric’s highest ranking?

Coric’s highest singles ranking has been No 12, which he first achieved in November 2018. shortly after reaching the final of the ATP Masters Series event in Shanghai.

After winning the 2022 Cincinnati Masters, he jumped from No 152 in the world to No 29. His current ranking and ranking history are available on his ATP Tour profile page. 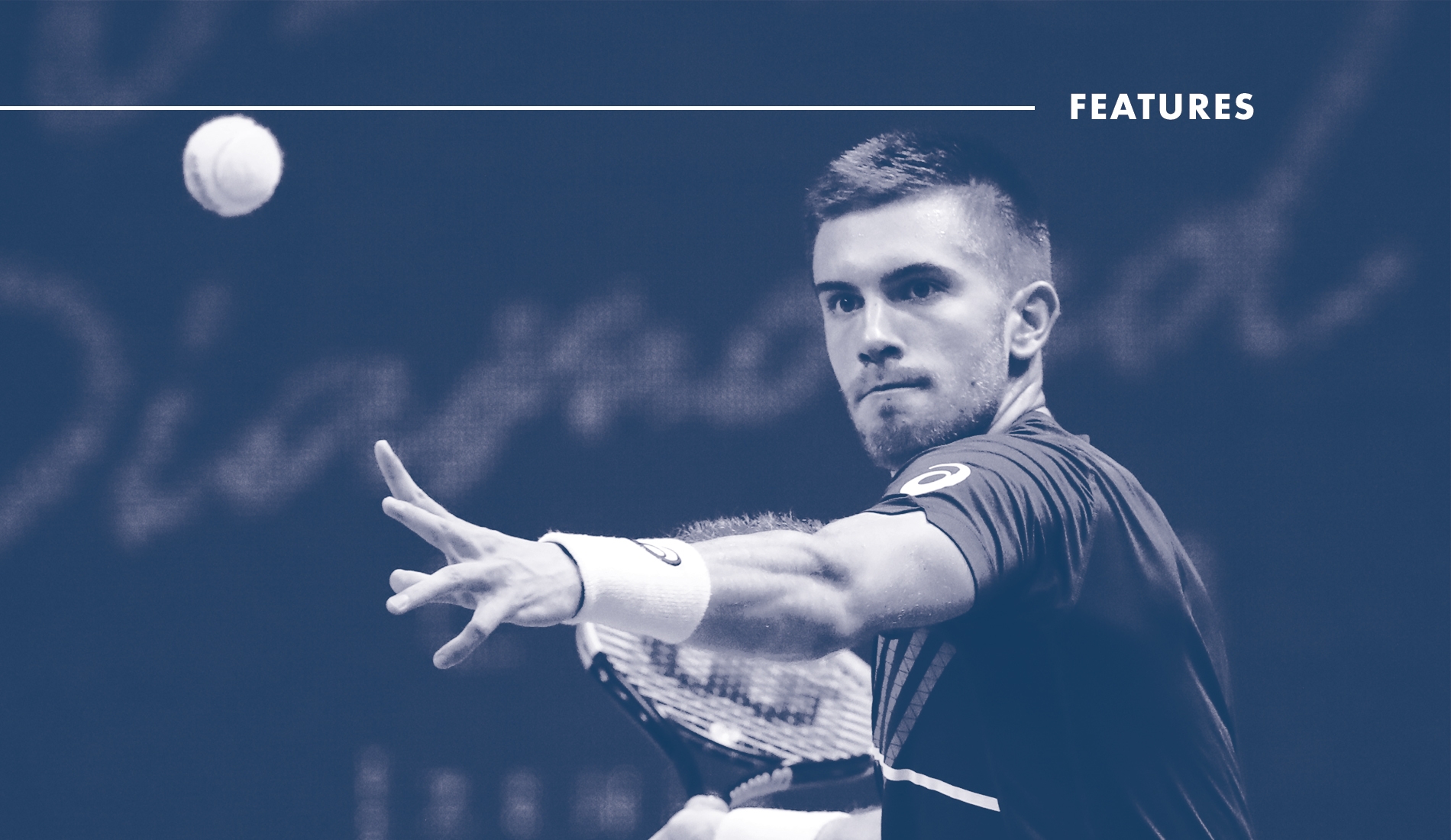 How many ATP titles has Borna Coric won?

Coric has won three ATP singles titles in his career so far. He saved five match points against Philipp Kohlschreiber to win his first title at Marrakech on clay in 2017.

His second title came on the grass courts of Halle in 2018, where he defeated third-ranked Alexander Zverev, and world No 1 Roger Federer en route to the title – and became the youngest champion in the tournament’s history as a then 21-year-old.

His third and biggest came at the 2022 Cincinnati Masters where he beat five seeded players in succession to win the 2022 Western & Southern Open.

What is Borna Coric’s best performance at a Grand Slam?

Coric’s best performance at a Grand Slam has been reaching the quarter-finals of the US Open in 2020. He saved six match points to defeat Stefanos Tsitsipas in the third round before going down to eventual runner-up Alexander  Zverev.

Coric was part of the Croatian team that won the Davis Cup in 2018. He went 5-1 in singles during Croatia’s campaign that year, including a win over France’s Jeremy Chardy in the final.

Coric has said that watching the Croatian Davis Cup team win the title in 2015 was a huge inspiration for him while growing up.

“I was impressed while watching the Croatian Davis Cup team winning the title back in 2005; it was a huge moment for me as a young tennis player and it inspired me. From that day, I was hoping to be on the team one day.”

How much prize money has  Coric won in his career?

Coric has won more than $8.82 million in career prize money as of August 2022. You can find his updated prize money stats on his ATP Tour profile page.

Is Coric on social media? 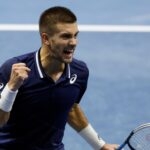 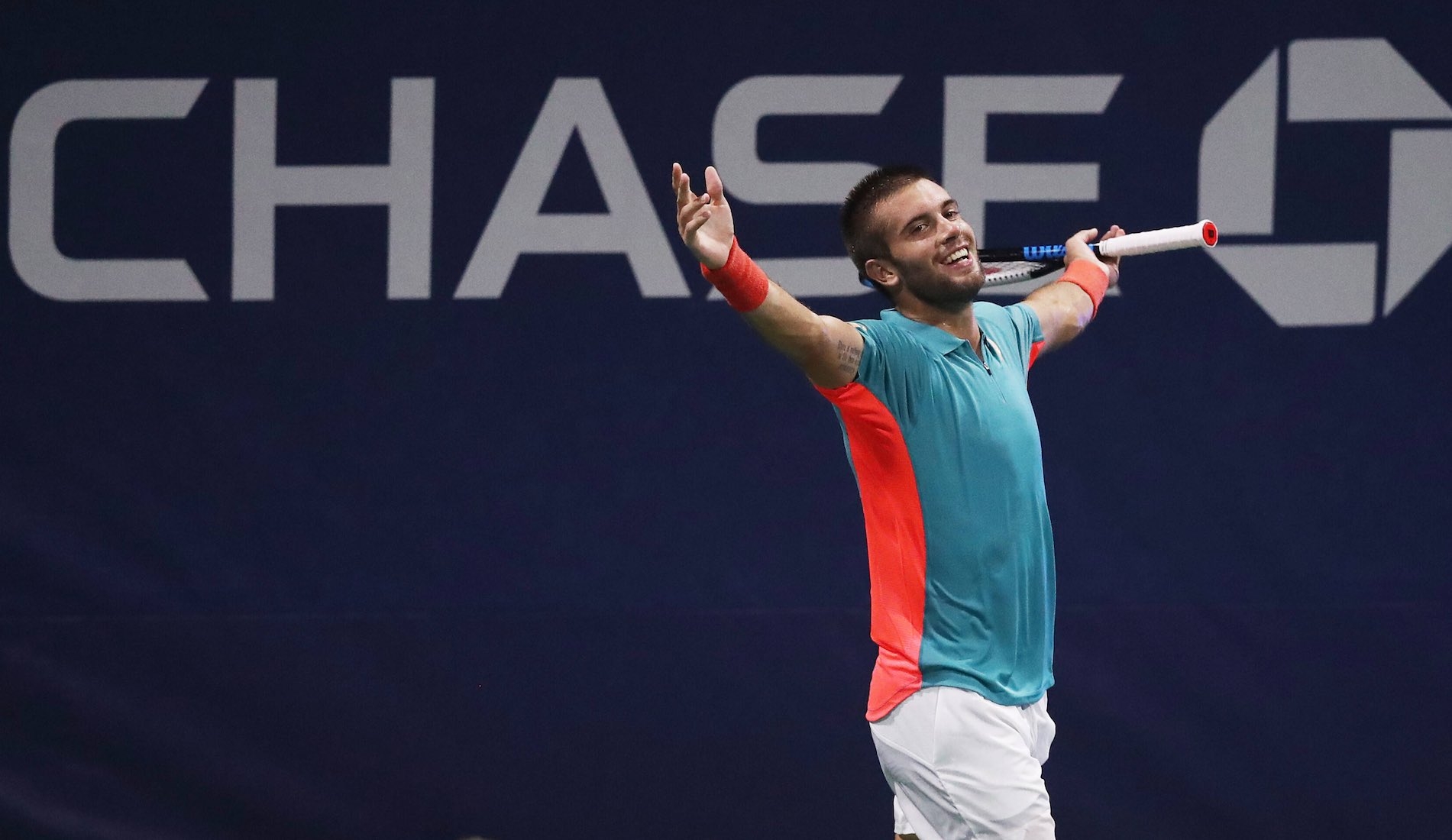