Rybakina on wanting to play against Serena: “Why not?”

Elena Rybakina is next up for Serena Williams at the French Open. Rybakina said in her press conference that she wanted to play the 23-time Grand Slam champion. 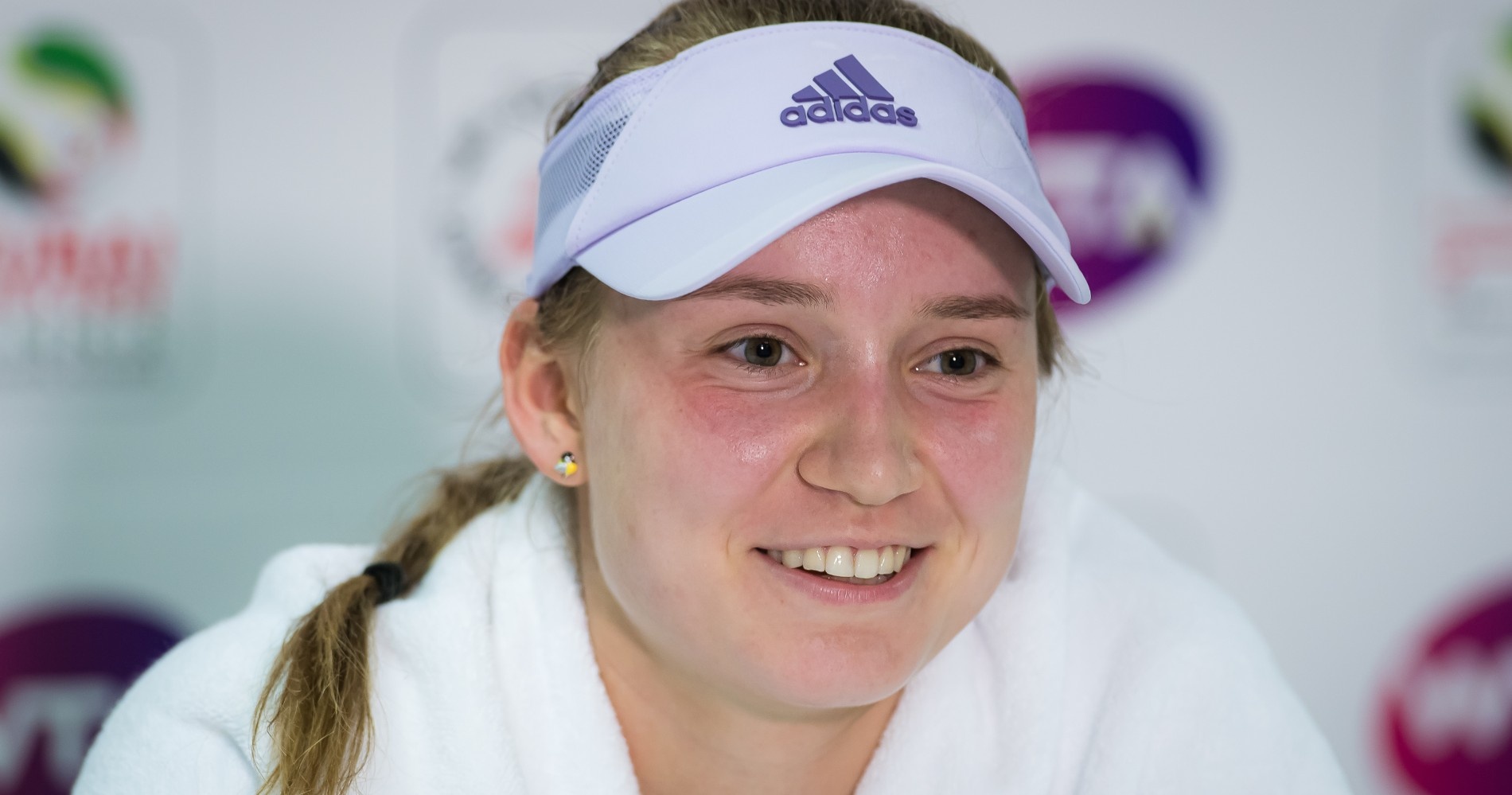 Elena Rybakina advanced to the fourth round of the French Open with a 6-1, 6-4 victory over Elena Vesnina on Friday afternoon. Rybakina’s reward is a showdown against Serena Williams.

Some — perhaps most players — would not define that as a reward. They might consider it a curse as opposed to a blessing.

But not Rybakina. A meeting with Williams is exactly what the 21-year-old Kazakh wanted.

“Of course I would like to play with Serena,” Rybakina said when asked about the challenge of facing either Williams or Danielle Collins (the two Americans were still on court at the time and Williams ended up winning 6-4, 6-4). “I will go on court, I will try to do my best, to fight. Of course the goal is to win, so I’m going to do everything possible. (I) will fight.” 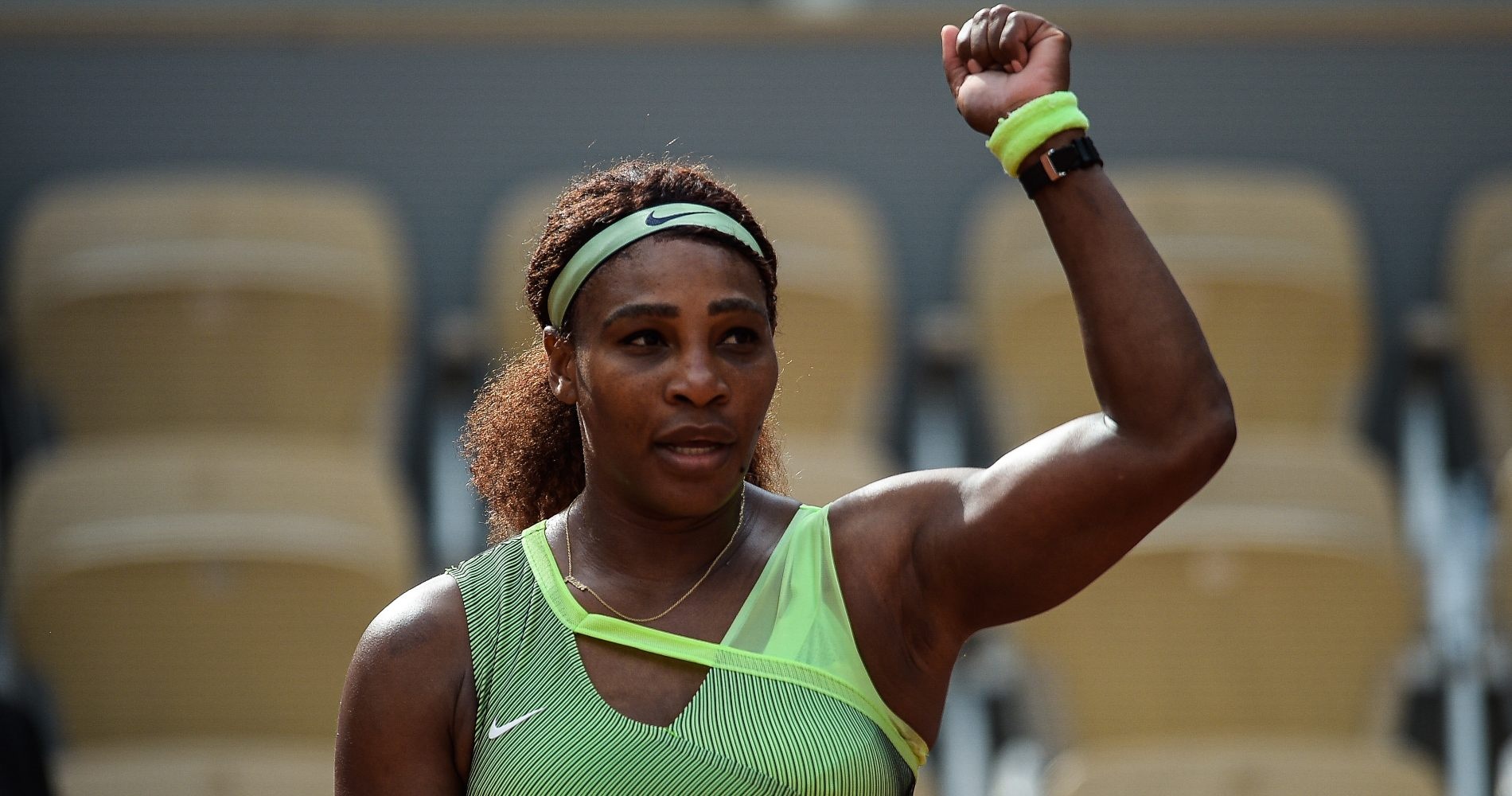 “THE LEGEND OF THE SPORT”

“The legend of the sport,” the world No 22 responded when the follow-up question asked why she wanted to play against Serena. “Of course I want to be with her on the court, to feel this power and everything. I was watching her matches when I was growing up, and it will be nice to play with Serena. Why not?”

This situation is nothing new for Williams. Throughout her career she has faced younger players who have looked up to her, just as she used to idolise past champions when she was a young star on the rise.

“It’s an interesting position to be in because I’ve been in that position, too, where I’ve played people that I really admired, but at the same time I wanted to win the match,” the 39-year-old reflected. “The tables are turned. So now I feel like that’s the same situation, but they want to win. They have nothing to lose.”