Serena not optimistic about 2020 return after French Open withdrawal

Serena Williams, who withdrew from Roland-Garros on Wednesday, does not expect to play another match during the 2020 tennis season. 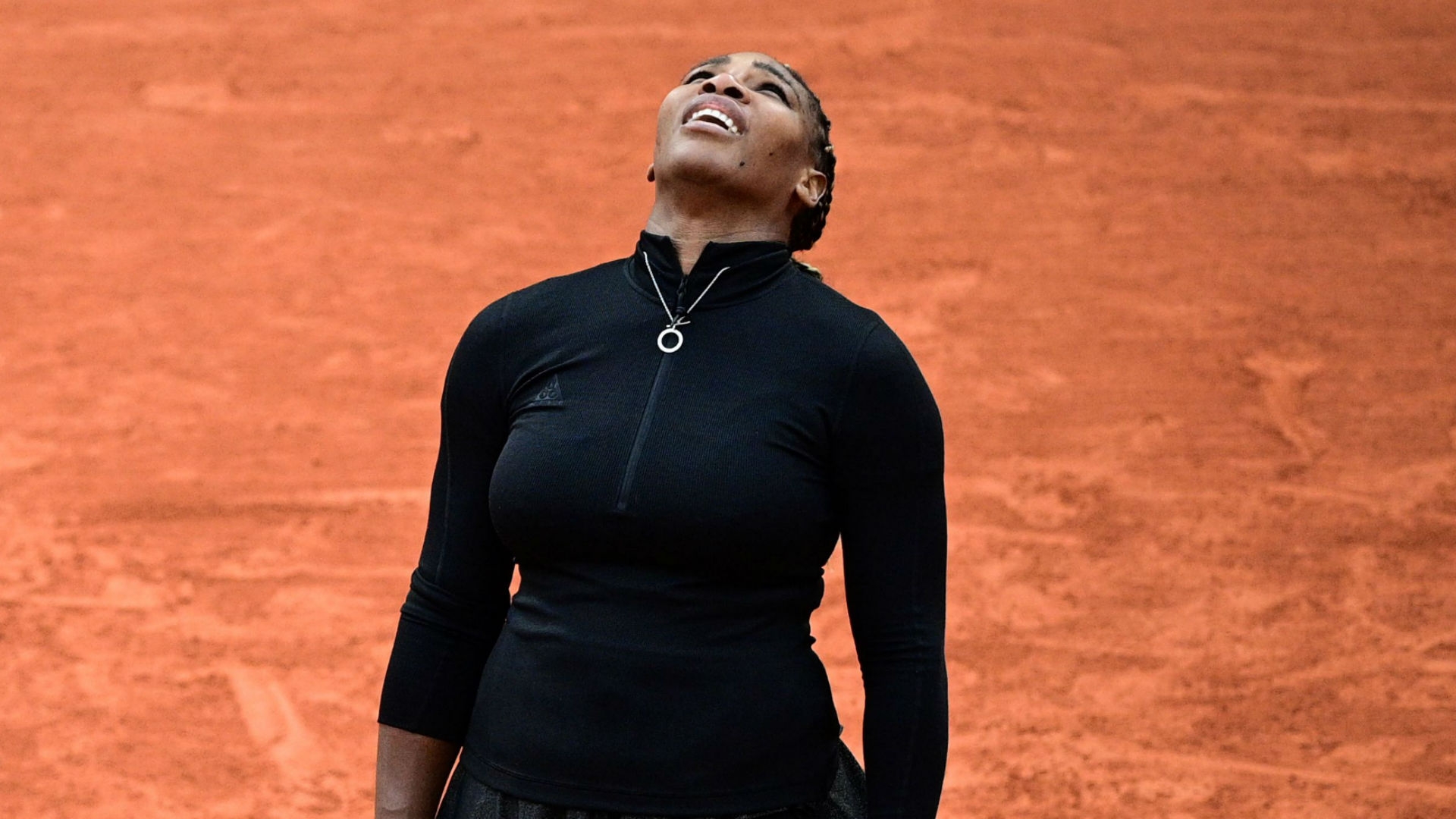 Serena Williams conceded she is unlikely to play again in 2020 after withdrawing from the French Open on Wednesday due to injury.

The American pulled out of the final Grand Slam of the year ahead of her second-round match against Tsvetana Pironkova because of an Achilles’ problem. It means her long wait for a record-equaling 24th major title will go on as she remains one behind Margaret Court.

Williams, who turned 39 last week, revealed the stages for her injury comeback and admitted that it meant she would likely not be back on court until 2021.

“I think I need four to six weeks of sitting and doing nothing, at least two weeks of just sitting down, and then from after that two weeks I have been told that I need to start doing a little training,” she told reporters. “So I think I’m going to call it [for the year], more than likely. I don’t know, doing the math on that, I don’t know if I’ll be able to play another tournament this year.”

“I always give a hundred per cent… and I take solace in that.”@serenawilliams #RolandGarros pic.twitter.com/t9FNt49Prb

“I’m definitely going to take that first two weeks of just nothing, and then start from the next two weeks, and then from that I will get a little bit better. But it will give me a lot of time to fully recover for the future.”

Williams has not won a Grand Slam since the 2017 Australian Open – though she missed the first four majors immediately after that as she gave birth to her daughter. However, having reached the semi-finals of the US Open earlier this month, Williams still feels she has plenty to give the sport as she continues her quest to equal Court’s record.

“I love playing tennis, obviously,” she assured. “I love competing. I love being out here. It’s my job. It’s been my job, and I’m pretty good at it still. So, until I feel that I’m not good at it, then I’ll be, like, ‘okay….’ And I’m so close to some things, so I feel like I’m almost there. I think that’s what keeps me going.”