Sinner the winner against Zverev to set up Nadal clash 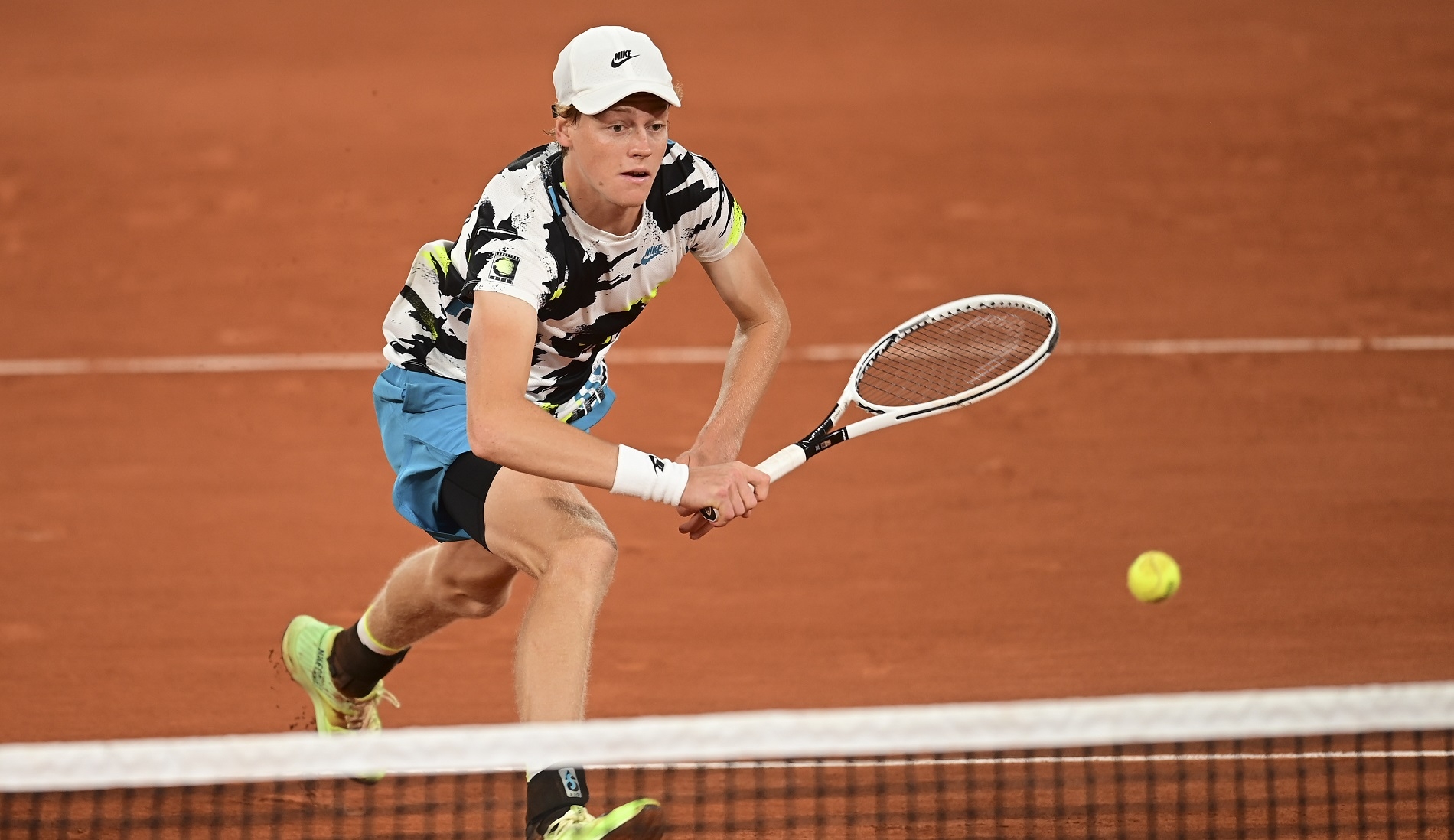 Jannik Sinner shocked sixth seed Alexander Zverev with a 6-3, 6-3, 4-6, 6-3 victory – and set up a Roland-Garros quarter-final clash with Rafael Nadal. The German was evidently struggling from the outset, with the trainer and doctor called to the court during the first set. And he managed to hit only five winners in the opening two sets, earning no break points at all in the second.

But the 23-year-old made a brighter start to the third, breaking in the opening game and using serve-and-volley to good effect in the second.And after the Italian dropped serve with a double-fault, Zverev took his sixth set point to get on the board and force a fourth.

Yet Sinner – who won the ATP NextGen final in 2019 – simply stepped his level up, beginning the fourth set with a service hold to love, and increasing his number of winners.

“Today was very tough; I knew it was going to be a long match,” Sinner said afterwards. “It’s best-of-five sets, it’s a bit different…I knew I was playing quite well, even the third set, so I tried to re-focus in the fourth set, and it went quite well.”

He will now face second seed and 12-time French Open champion Nadal in the quarter-finals.

After the match, though, Zverev made some worrying statements about his health, admitting to having a 38°C fever and that he shouldn’t have played after feeling bad in warm-ups. However, he was also reluctant to answer questions about possible connections with his symptoms to COVID-19 and the testing.

“No, it was nothing wrong but I am completely sick after the match with Cecchinato in the night. Yeah, what can I say? I’m completely sick. I can’t really breathe, as you can hear by my voice. I had fever, you know, as well.”

“Yeah, I’m not in the best physical state, I would say. I think that had a little bit of an effect on the match today.”

The Spaniard had a much easier time of it, cruising past the USA’s Sebastian Korda 6-1, 6-1, 6-2.Korda had admitted before the match that he had been a great fan of Nadal’s growing up – even naming his cat after him.

And the American proved his admiration when he asked his opponent to sign his shirt afterwards, making a perfect souvenir of the occasion.