Seeded No 26, the German is the first notable upset as Roland-Garros got underway in Paris on Sunday 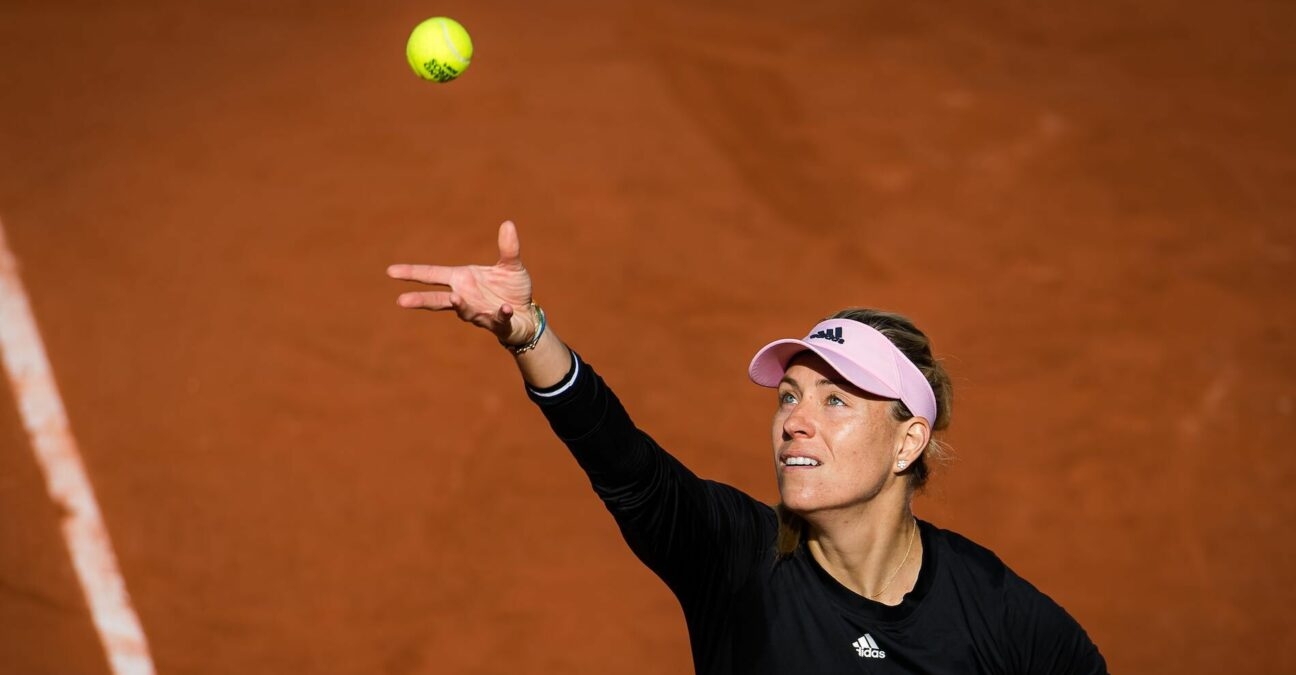 May 28, 2021: Angelique Kerber of Germany during practice ahead of the 2021 Roland Garros Grand Slam Tournament

Main draw action at the 2021 Roland-Garros Championships got underway on Sunday and in less than two hours, the tournament has already witnessed it’s first notable upset. Anhelina Kalinina, from Ukraine, stunned former world No 1 and three-time Major champion Angelique Kerber 6-2, 6-4.

The result also continued to a poor run of form for the 33-year-old German, who has now dropped to 8-9 for the season with this loss.

Roland-Garros remains the only Slam that Kerber has not won in her career. Her best performance at this tournament has been a quarter-final finish in 2012 and 2018.

While many tennis fans may not be very familiar with Kalinina, the world No 130 from Ukraine has been on a winning streak in recent weeks.

She won 2 ITF titles back-to-back in April/ May and then won three matches in qualifying to move into the main draw here in Paris for the first time.

Her win over Kerber marked her 14th consecutive victory on the tour. This is only the third time that the Ukrainian is playing in the main draw of a Grand Slam singles event. She reached the second round of the US Open in 2018. 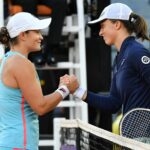