With three Grand Slam titles to her name, Angelique Kerber is one of the biggest names in women’s tennis. Here are 10 questions you might like to ask of the German

When was Angelique Kerber born?

What nationality is Angelique Kerber?

Angelique Kerber is German, of Polish heritage. She moved to Poland in 2012 and lives in Puszczykowo. “It’s true that I now live in Poland and have a relationship with the country, because my parents live there and I have also trained there,” she said in 2016. “But I am German. I play for Germany, I grew up in Germany, and my heart beats for Germany.” 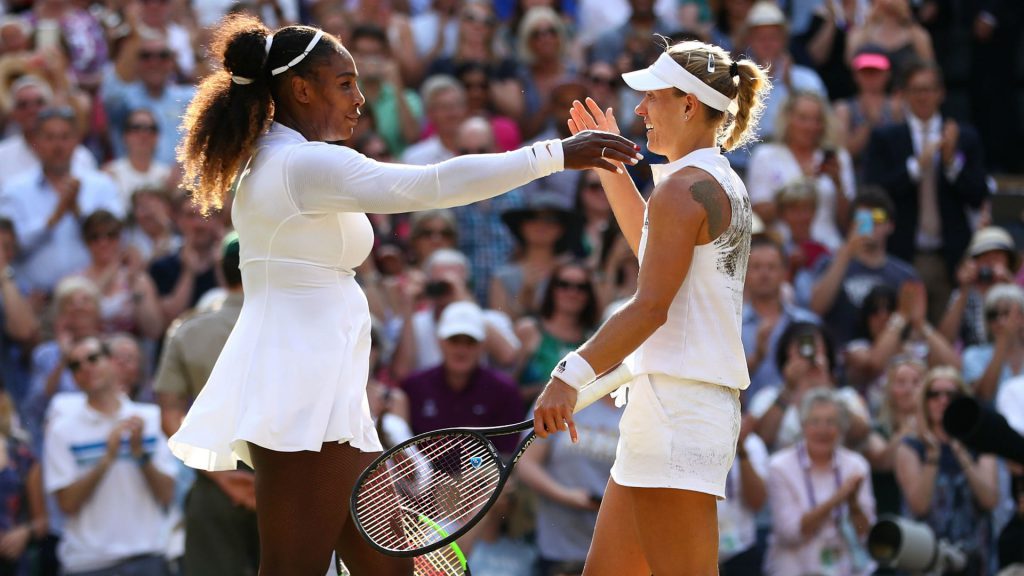 Who are Angelique Kerber’s parents?

Angelique Kerber mother is Beata, from Germany, and her father is Slawek, from Poland. She also has one sister, Jessica.

How tall is Angelique Kerber?

According to her profile on the WTA website, Angelique Kerber is 5ft 8in (1.73m) tall.

Angelique Kerber began playing when she was just three. She is right-handed in everything other than tennis. 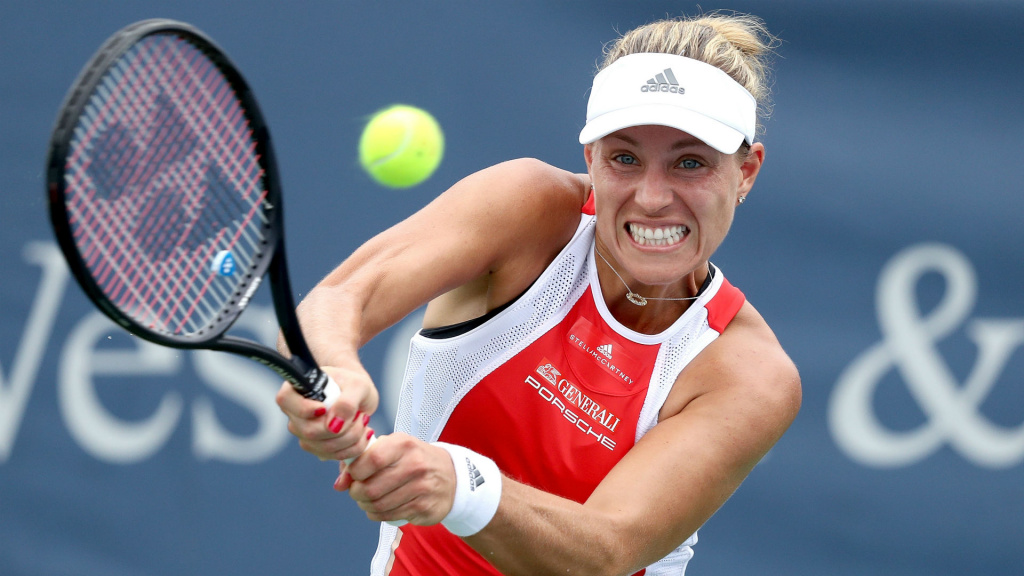 How many WTA Tour titles has Angelique Kerber won?

Angelique Kerber has won 12 career singles titles, the first of which she won in Paris, in 2012, when she beat Maria Sharapova and then Marion Bartoli in the final. She won four titles in 2015.

What are her best performances in Grand Slams

Angelique Kerber has won three Grand Slam titles. She won the first at the Australian Open in 2016, when she beat Serena Williams in the final. She won the US Open the same year and added a third Slam title at Wimbledon in 2018. She also won a silver medal at the Olympics in Rio in 2016.

Who is Angelique Kerber’s coach?

Angelique Kerber’s coach is Torben Beltz, with whom she has reunited after the German won her first two slams under his tutelage. Her former coaches include Wi Fissette, who steered her to Wimbledon glory.

Who is Angelique Kerber’s favourite player?

Angelique Kerber’s hero is Steffi Graf. A trip to visit Graf and Andre Agassi in Las Vegas helped her on her way to Grand Slam glory. “My first memories were of watching Steffi here, winning all the matches,” Kerber said after her win at Wimbledon in 2018. “I remember when I was watching her, that everybody was playing in white on the grass court.

Is Angelique Kerber on social media?