Reigning US Open champion Naomi Osaka has announced that she will not play in Paris in 2020. 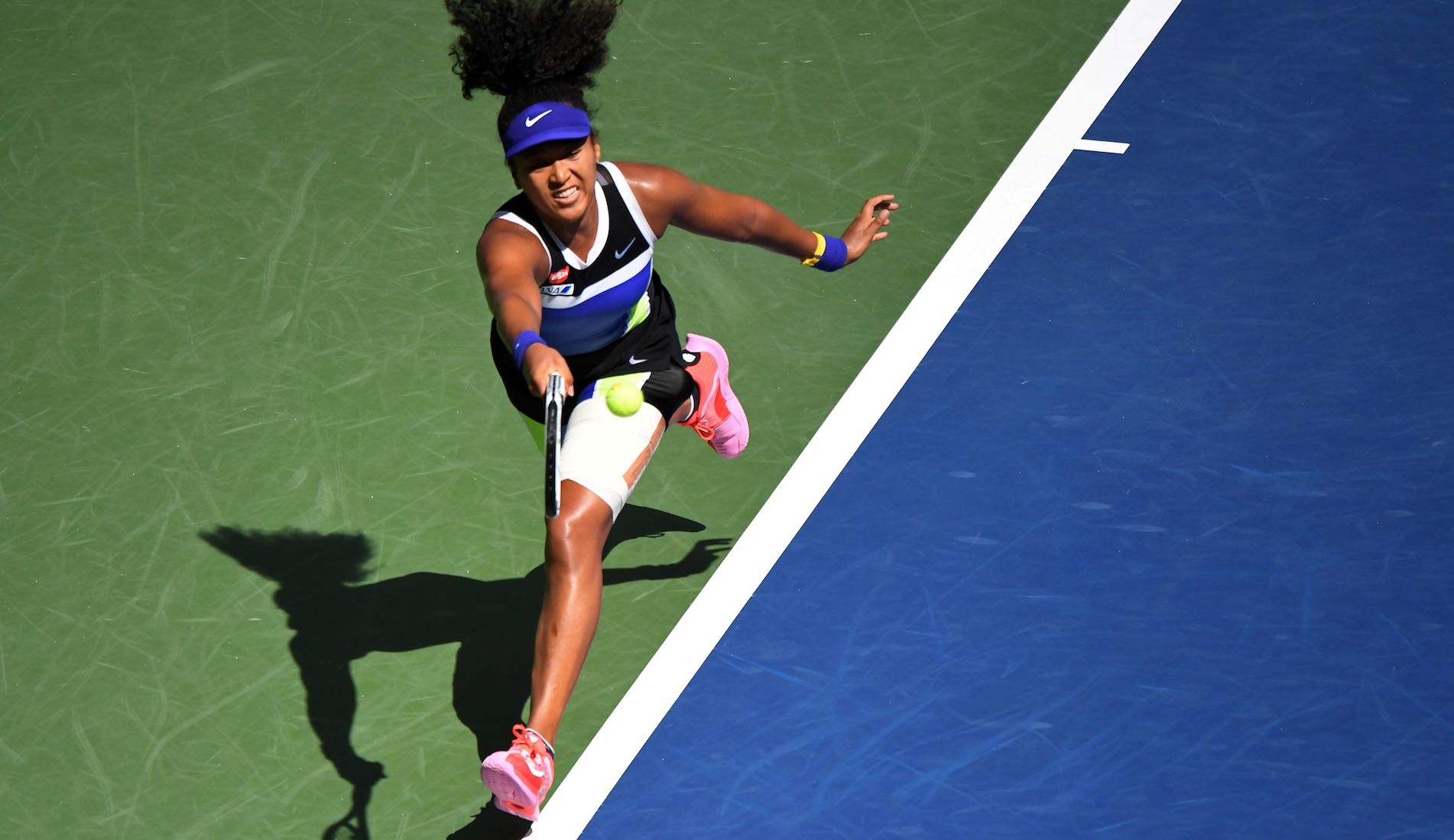 Citing the same hamstring injury that forced her out of the Western and Southern Open final just prior to the US Open, three-time Grand Slam champion Naomi Osaka has announced that she will not play at Roland-Garros in 2020.

“Unfortunately I won’t be able to play the French Open this year,” she wrote on social media. “My hamstring is still sore so I won’t have enough time to prepare for the clay – these two tournaments came too close to each other for me this time.”

Osaka, who played all of the 2020 US Open with heavy strapping on her left thigh, first injured the hamstring in her semi-final match at the Western and Southern Open against Elise Mertens. She carried that injury into the US Open, but was able to manage it for seven matches and claim her second title in three years in New York.

“I think it’s just a matter of getting through it,” she said during the US Open. “I’m just going to see what happens. For the most part I’m managing.”

Osaka’s withdrawal is a further blow to the women’s event at Roland-Garros, which has already lost world No 1 Ash Barty, who decided not to travel from Australia due to the Coronavirus and the fact that she is not physically ready.