In the latest episode of Match Points, tennis writer Ben Rothenberg says that Naomi Osaka coped with pressure brilliantly as she combined a title-winning run with social activism at the US Open. 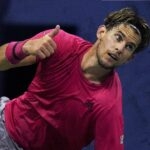 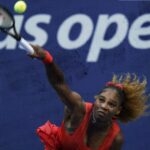 Will Serena Williams ever win slam No 24? – Match Points excerpt
The figures

US Open champion Naomi Osaka combined great play with social activism – and used all the pressure she felt as motivation to win the tournament.

That’s according to tennis writer Ben Rothenberg in the latest episode of Match Points. The 22-year-old had prepared seven masks – one for each round of the tournament – to raise awareness of racial injustice, each honouring the memory of a Black American.

And Rothenberg said that the Japanese star was determined to wear all seven.

“She was able to turn that pressure into motivation and power and channel it in an incredibly productive way,” he said.

Referring to Billie Jean King’s famous quote “Pressure is a privilege”, Rothenberg added: “That’s kind of a cliche sometimes in tennis, but Naomi absolutely lived it.” 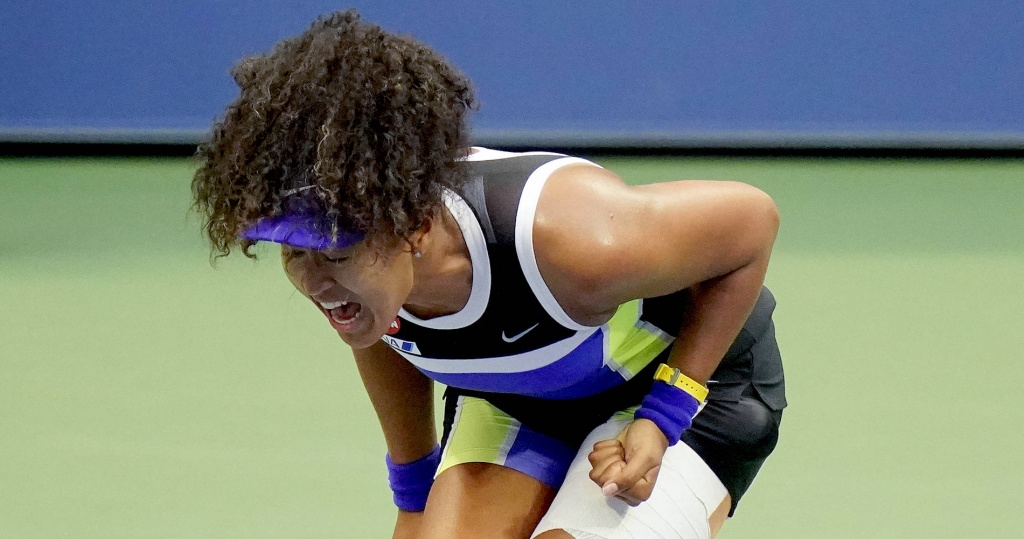 He said that he thought that the prospect of facing a backlash should she be knocked out had motivated her even more.

“She knew that if she had lost early, or at any point in the US Open, she would have gotten dragged by various people telling her to stop with the distractions, focus more on her tennis and leave the politics stuff behind,” he said.

“Her only option to avoid those conversations was to win the tournament – and so she did that.”

Rothenberg praised Osaka’s ability to withstand pressure and her new-found ability to act as a leader.

“From what she did surviving that really chaotic 2018 final with Serena to these moments this week – she’s unbelievable under pressure and channels it in a way that’s really unique and inspiring,” he said.

Notwithstanding a second-set wobble against Marta Kostyuk in the third round, where she was taken to a tie-break by the teenage Ukrainian, Rothenberg thought Osaka looked hugely impressive across the course of the two weeks.

“She seemed so unflappable and had such belief the entire time,” he concluded.