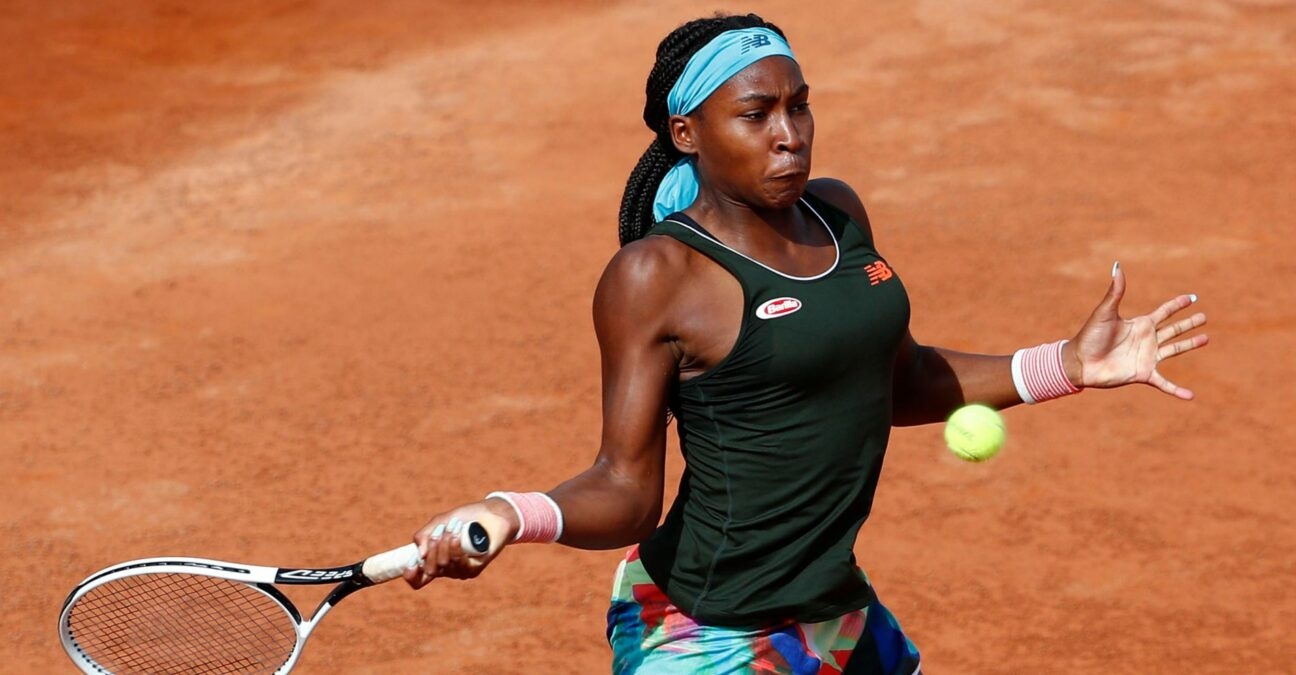 American teenager Coco Gauff will clash with 25-year-old Czech Barbora Krejcikova with a spot in their first ever Grand Slam quarter final on the line.

Gauff, aged 17 and ranked 25th in the world, scored her eighth consecutive win on Monday, scoring a 6-3, 6-1 win over the experienced Tunisian Ons Jabeur.

The American won the WTA event in Parma last week, and did not face a single break point against her serve, while breaking Jabeur’s serve 4 out of 11 times in the match. 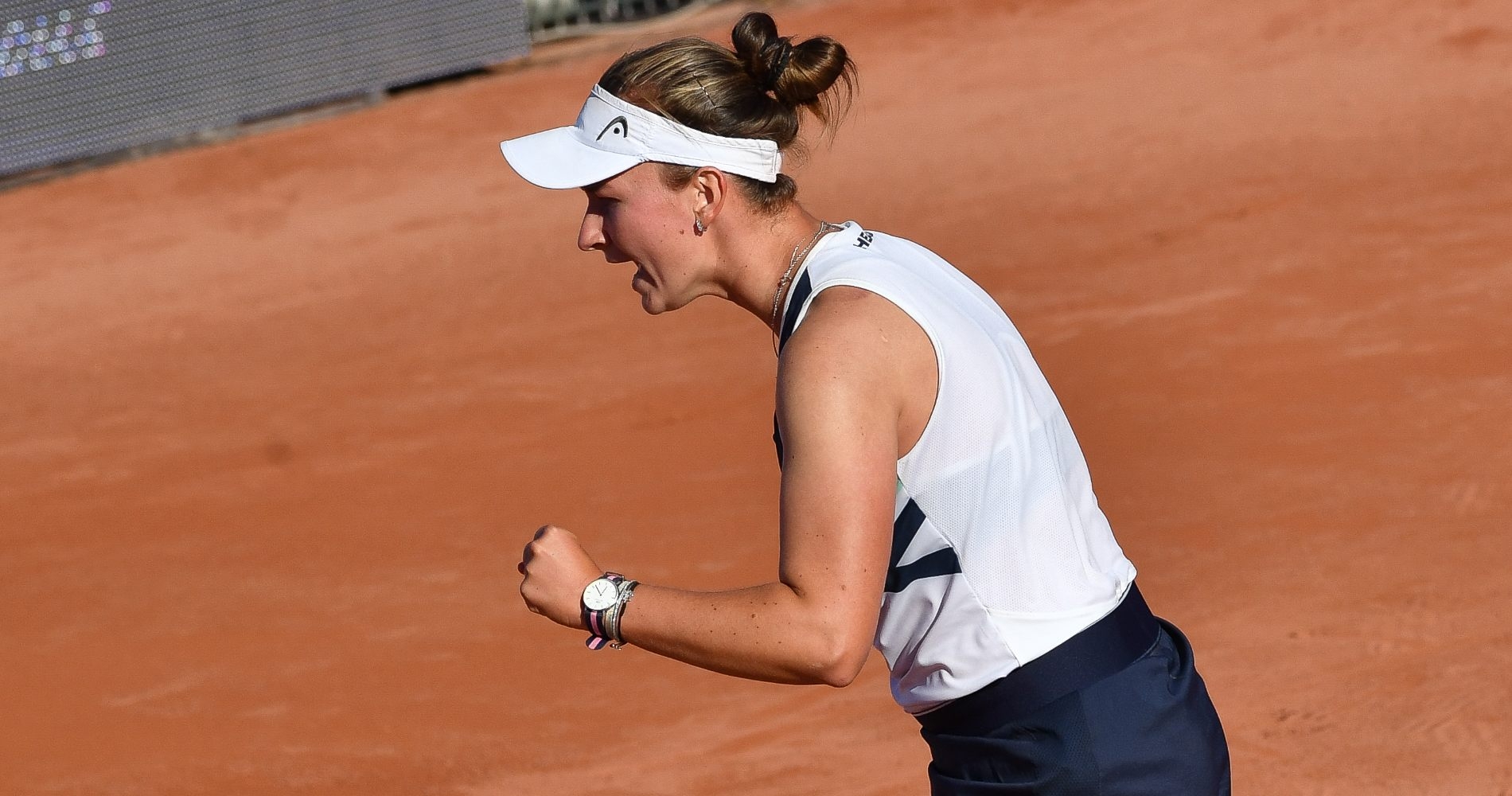 In the other early fourth round women’s match in Paris on Monday, world No 33 Barbora Krejcikova was completely dominant over former finalist Sloane Stephens, winning 6-2, 6-0 in just 67 minutes on Court Suzanne Lenglen.

Krejcikova, who is a two-time major doubles champion, is also riding an eight-match winning streak, having won the title in Strasbourg before coming to Paris.

Looking ahead to her quarter-final match, Krejcikova said she wanted to remain focused on her doubles matches before thinking ahead to the clash against Gauff. The Czech is also through to the quarter-finals of the mixed doubles and women’s doubles event.

“Well, I mean, she’s, you know, she’s young, she’s amazing, she’s coming up. She’s gonna be the next star. I mean, I’m just gonna go have fun, enjoy. I’ll try to prepare a good game plan. I mean, right now I don’t really think about it, because, I’m just gonna go, I’m playing mixed later on today, I’m gonna play doubles tomorrow. Just so many other categories that I have to prepare for and think of.”

This will be the first meeting between the two players in singles, with Gauff having won their only previous doubles clash in Miami earlier this year.

Gauff, known for her ability to grind out wins when she is not playing her best, said that she wants to focus on her own game plan rather thank think too much about her opponent.

“She’s a really smart player and she’s been on tour for some time. She’s one of those players, an all-court player, she can play all parts of the court. She does well in singles and doubles and mixed doubles. I’m just going to go out there and just focus on playing my game and not so much about her. Yeah, she might be like the “veteran” in this matchup, but I think I’m just not going to focus too much on the decisions she makes and more about what I do on the court.”