Alexander Zverev recovers from a two-set deficit to defeat Oscar Otte in round one of the French Open on Sunday evening. Zverev ran away with the fifth set 6-0. 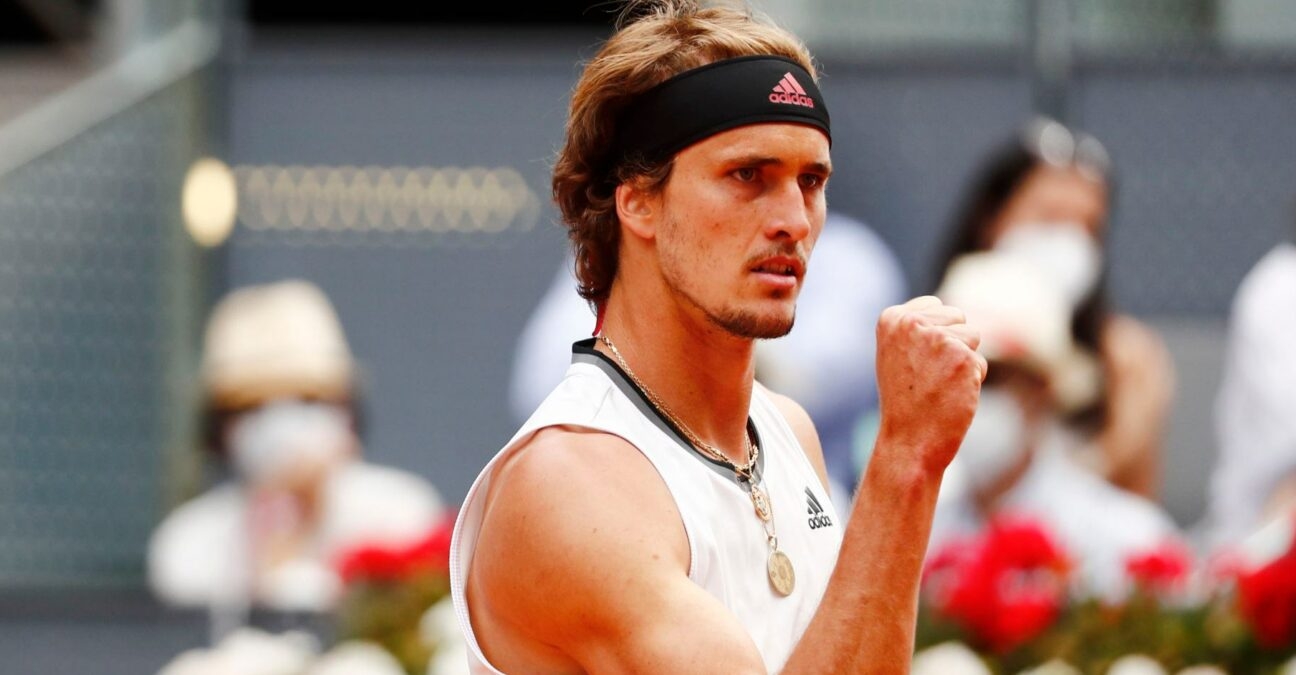 It was a tale of two different fortunes for the 2020 US Open final participants when they took the court at the French Open on Sunday.

Dominic Thiem, the champion last summer in New York, squandered a two-set lead and lost to Pablo Andujar in five. Alexander Zverev enjoyed the opposite fate, coming back from two sets down to defeat fellow German Oscar Otte 3-6, 3-6, 6-2, 6-2, 6-0.

Despite going five sets, Zverev needed only two hours and 49 minutes to advance. Over the final three sets, the recent Madrid champion converted seven of 11 break chances and faced only one break point (saved it in the third set).

Zverev is a two-time quarter-finalist and has not lost prior to the fourth round since 2017.