Home » News » Roland-Garros » Another five-setter for Zverev, who outlasts Herbert

Another five-setter for Zverev, who outlasts Herbert

US Open runner-up Alexander Zverev is no stranger to five-setters, and he played another one in the second round at Roland-Garros on Wednesday. He managed to scrape past Pierre-Hugues Herbert. 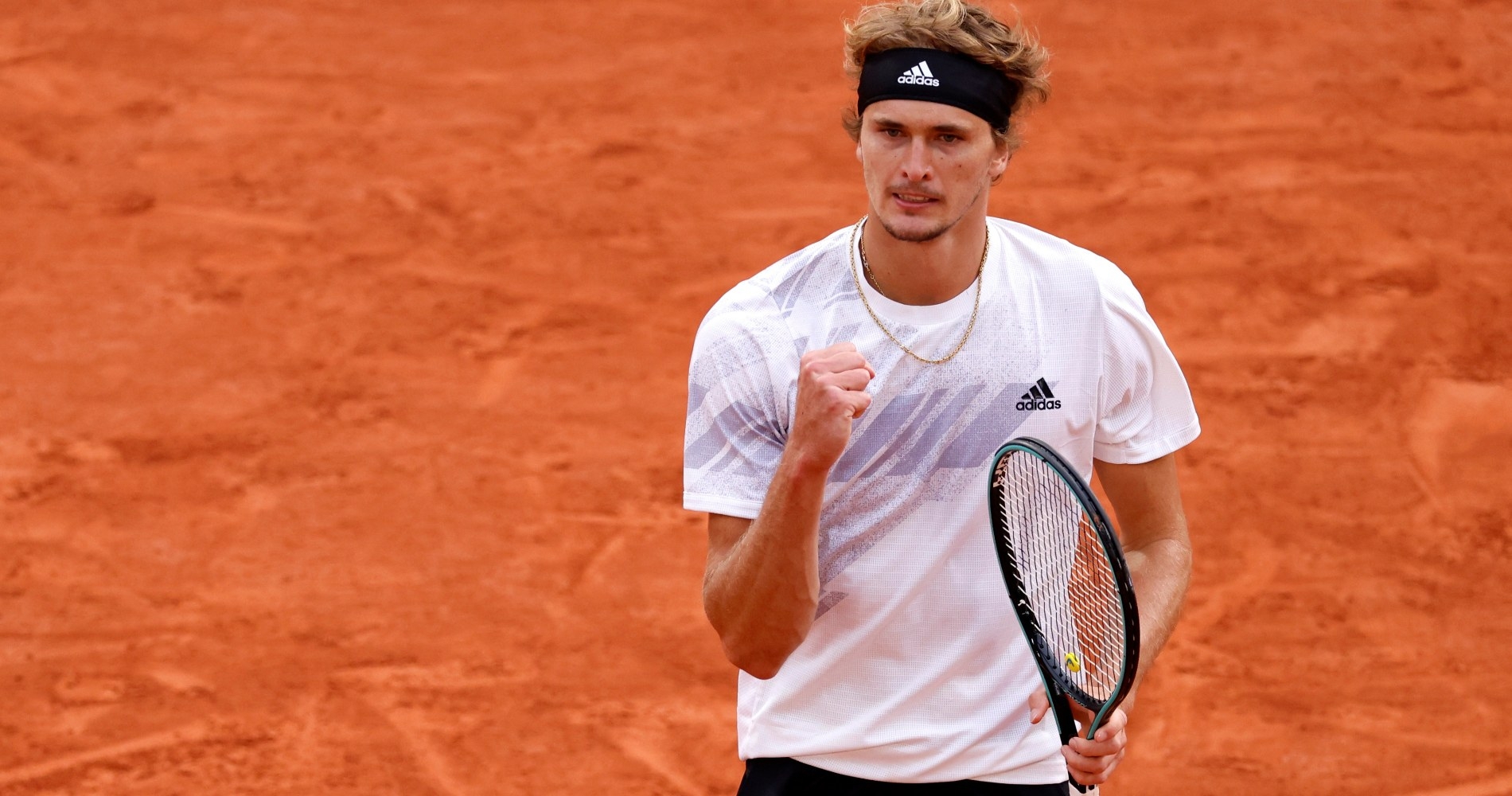 This time, Alexander Zverev got the job done in a five-setter.

Sure, there was nowhere the same pressure on him as their was in his most recent match that went the five-set distance — the US Open final against Dominic Thiem. Still, it was an impressive effort for the runner-up in New York to dig deep when he was not playing his best tennis and outlast Pierre-Hugues Herbert in round two of the French Open on Wednesday evening. Zverev finally advanced after three hours and 59 minutes.

“For me he is one of the toughest players to play because I have absolutely no rhythm,” the world No 7 said of Herbert during his on-court interview. “He played really well today.

“Tennis is a very easy sport when you’re playing at your best. It’s not easy when you aren’t. Today I was not at my best, but I found a way. I get to play another day. At the US Open I wasn’t playing great in the early rounds and I hope that ends up being similar to here.”

Zverev will face former Roland-Garros semi-finalist Marco Cecchinato in the round of 32.

Zverev finished with 11 double-faults despite serving at a decent 68 percent clip, although he almost matched his double-fault count with 10 aces. Herbert also finished with more doubles than aces (six to three). Unsurprisingly, there were a whopping 13 service breaks in the match.

Thus it came as no surprise when an early service break in the fifth failed to stand up. Zverev surged to a 3-0 lead only to get broken at 3-1 as Herbert reeled off three games in a row of his own. The 23-year old German failed to consolidate another service break, as well. After breaking for 5-3, he could not serve things out in the ninth game. In appropriate fashion, however, the contest ended with a final donation of serve. Herbert’s hopes for an upset ended when he was broken at 4-5, with Zverev converting his first match point with a backhand lob winner.

Our finalist gets it done in 5️⃣

Alexander Zverev moves into Round 3 at Roland Garros. 👏pic.twitter.com/GnM5KD0U9I