Vera Zvonareva came up short in French Open qualifying this week. Anna-Karolina Schmiedlova, Ekaterine Gorgodze, and Ana Konjuh were among those who advanced. 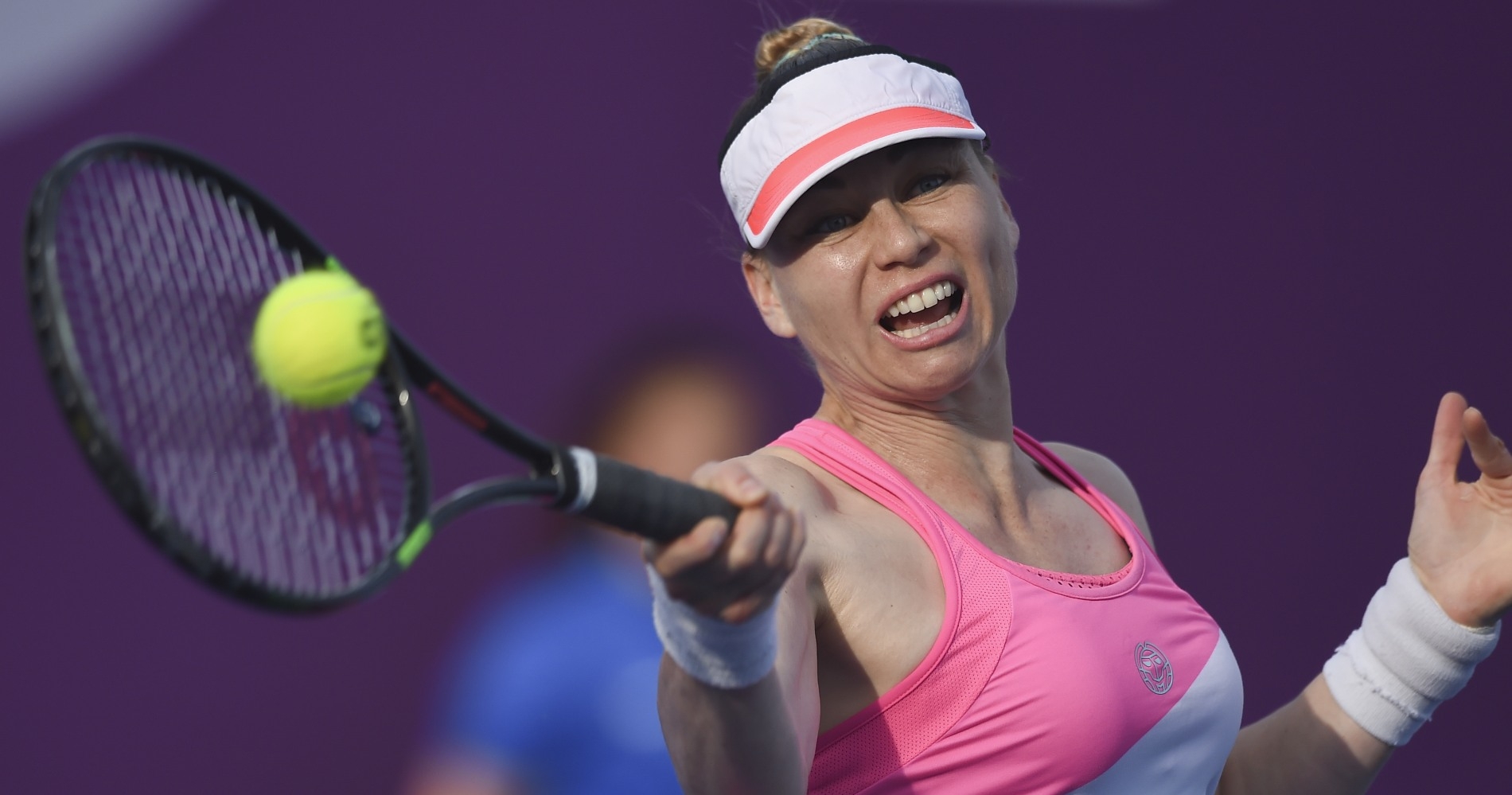 No 1 seed Vera Zvonareva fell short of qualifying for the 2021 French Open at the final hurdle, losing her third-round match to Anna-Karolina Schmiedlova 2-6, 7-5, 6-3. Both players broke serve five times over the course of two hours and 31 minutes, but it was Schmiedlova who came up with clutch tennis when it matter most in the last two sets.

Zvonareva was ultimately hoping to win a main-draw match at Roland-Garros for the first time since 2011. The 36-year-old was absent from the tournament between 2012 and 2018 before losing in round one of the main draw in 2019. She also lost in the final round of qualifying in 2020.

So far, Zvonareva — once ranked No 2 in the world — has been unlucky with the lucky-loser drawing. Elisabetta Cocciaretto and Olga Govorsova are currently the two lucky losers in the field of 128. Cocciaretto lost to Xiyu Wang 6-3, 6-7(8), 6-3 on Friday; Govortsova dropped her final-round match on Thursday, succumbing at the hands of Aleksandra Krunic via a 6-2, 6-3 decision.

Ekaterine Gogodze is through to the main draw of a Grand Slam for the first time in her career at 29 years old. Gogodze defeated Nuria Parrizas Diaz 6-3, 6-4 to earn her place in the field of 128.

Konjuh among other qualifiers

Ana Konjuh punched her ticket to the main draw by getting the best of Rebecca Sramkova 7-6(1), 6-4. However, that is just about where the good news ends for Konjuh. The world No 144 from Croatia would have preferred any qualifying spot to the one she got, which is alongside world No 3 Aryna Sabalenka in the bracket. Sabalenka has been the most in-form player on the WTA Tour dating back to last fall. As for Konjuh, she is a former world No 20 and also a former No 1 junior. She made a run to the US Open quarter-finals in 2016 before an elbow injury halted her progress for several seasons.