Alexander Zverev: Without practice in Melbourne, it’s “flip a coin, see who wins”

Alexander Zverev says the possibility of not being able to practice during quarantine for the Australian Open would render the tournament ‘a lottery’. 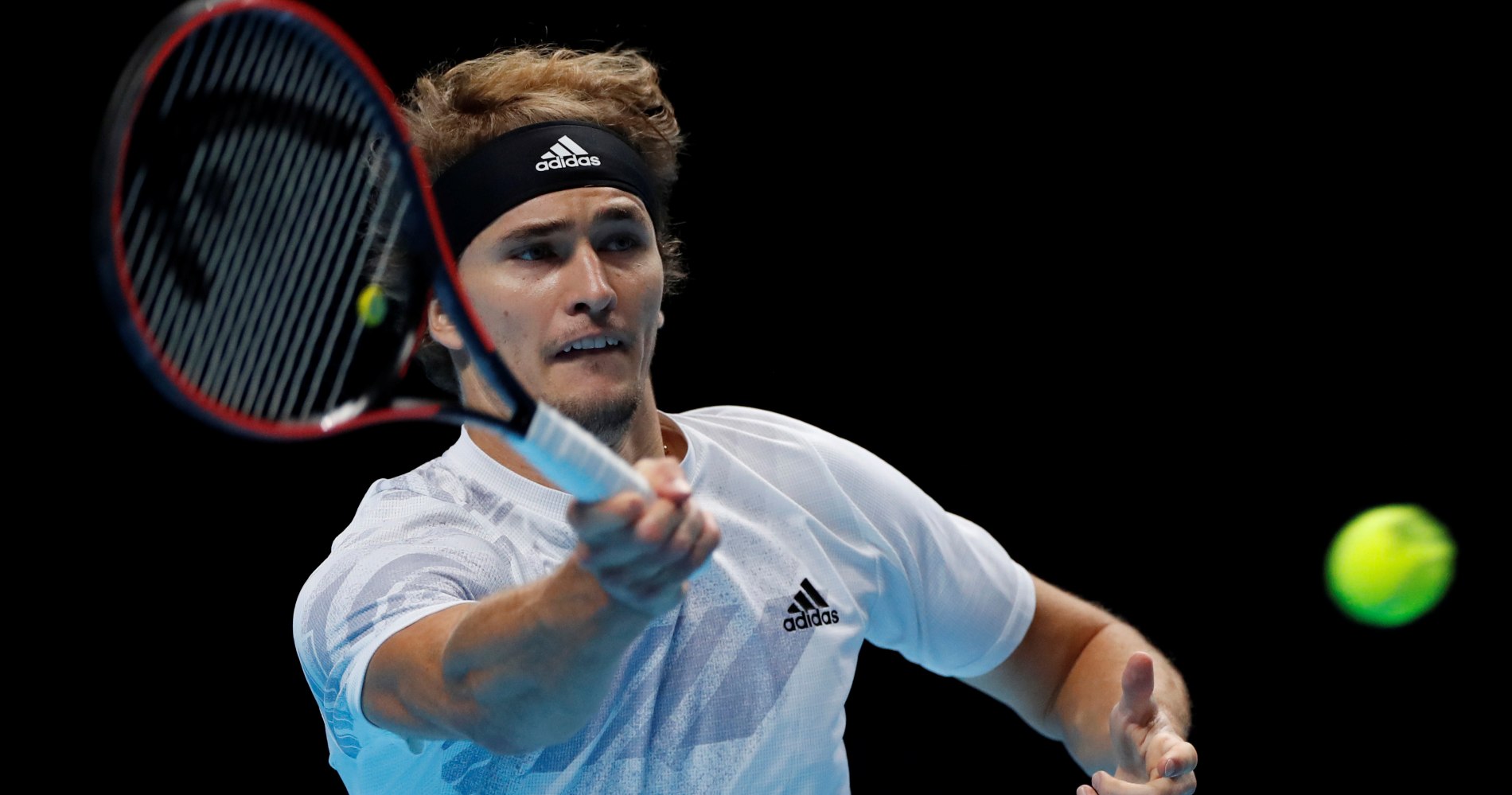 Because of the current COVID-19 restrictions imposed by the Australian government, it is possible that if players cannot arrive in Australia until January 1, they have to quarantine for 14 days and they can’t even go outside to practice.

For Zverev, who defeated Diego Schwartzman on Wednesday to record his first match win in the Nitto ATP Tour finals, this would practically render matches a lottery.

“Because if we can’t even practice for 14 days and we have to go out to play the Australian Open, it’s a lottery. I mean, you can basically flip a coin who wins.” 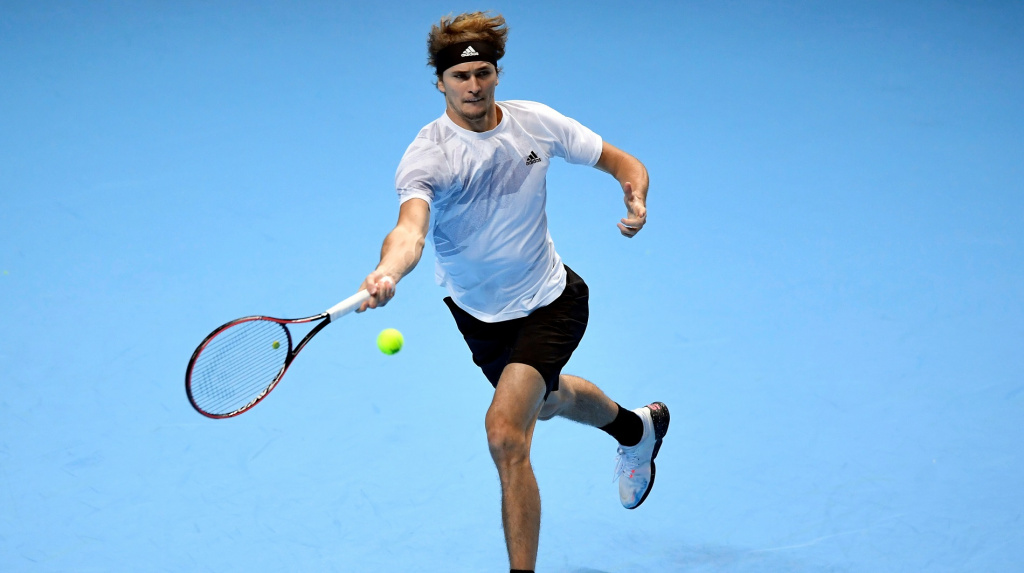 The world Number 7 added that he hoped that the tour finds a way for matches to be played in the lead up to the opening Grand Slam tournament of the year, so players are into proper form and rhythm before one of the calendar’s most important tournaments.

“I hope we do find a way to be able to play one or two weeks before the Australian Open. But in general, I just hope the Australian Open happens, because right now everything is so unsure that we don’t know. Australia is definitely one of my favourite slams, and I would love to go there next year.”