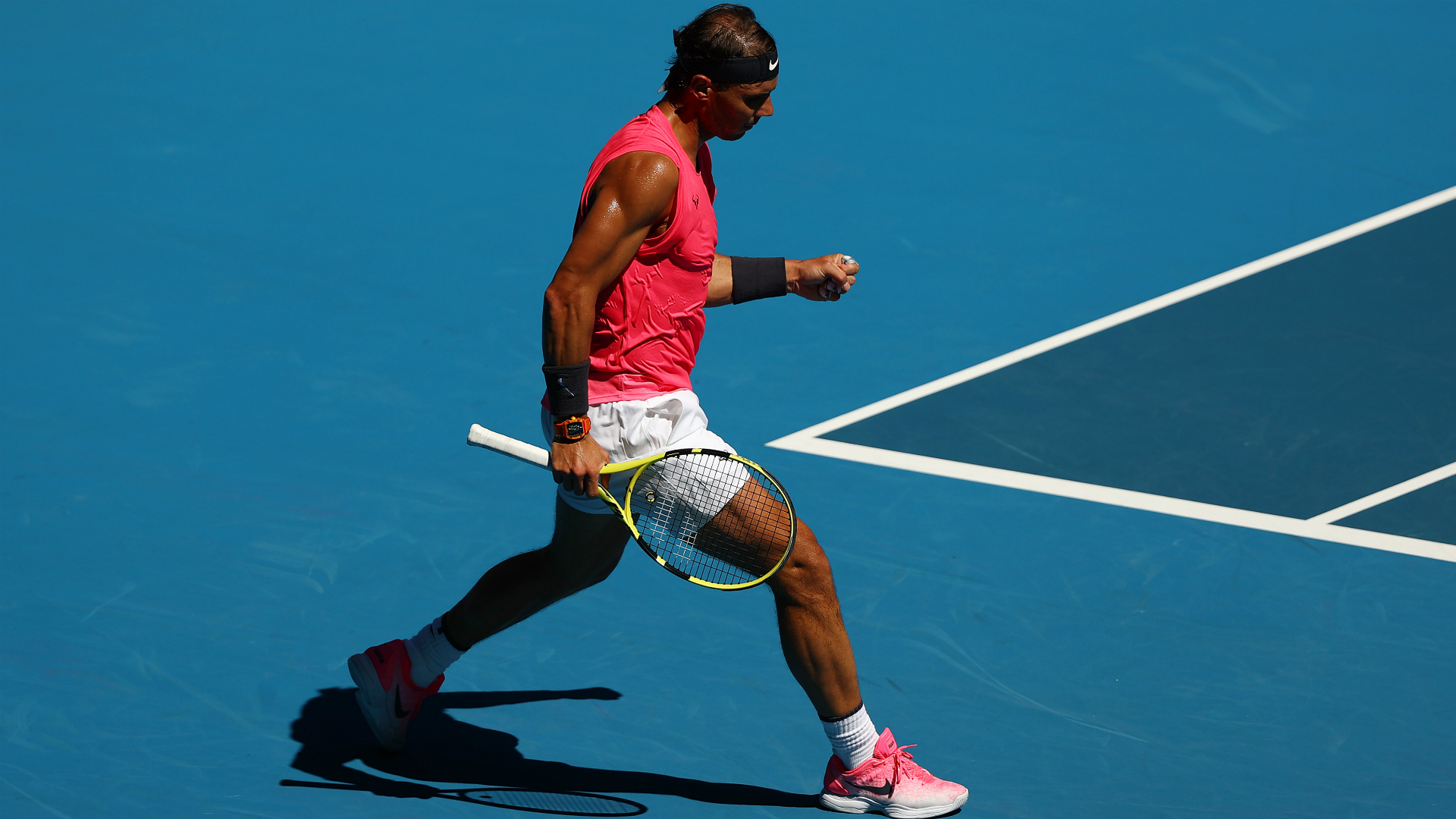 Nadal, who is bidding to equal Roger Federer’s men’s record grand slam haul of 20 titles, barely raised a sweat in a dominant and brutal display in Melbourne on Saturday.

The 2009 Australian Open champion, Nadal hit 42 winners and just seven unforced errors without facing a break point in one hour, 38 minutes to earn a fourth-round meeting against either Nick Kyrgios or Karen Khachanov.

Nadal, who reached the last 16 of a slam for the 47th time in his career, stepped onto Rod Laver Arena to a thunderous roar and he dazzled the appreciative Melbourne crowd from the outset.

Easy to know who the favourite is here in Melbourne after Rafa Nadal’s entrance.

The four-time Australian Open runner-up drew collective gasps with some stunning shots as he raced out to a 2-0 lead under the Melbourne sun.

Carreno Busta only won three points after three games and it was the tone of the first set, which Nadal powered through in just 29 minutes – winning 100 per cent of his second serves and hitting nine winners.

Nadal’s ferocious forehands and shot selection left Davis Cup team-mate Carreno Busta helpless and it continued in the second set, which was wrapped up two minutes quicker than the first.

Passing shot goals, brought to you by @RafaelNadal.

It was another masterclass as Nadal racked up 15 winners to take a commanding two-sets-to-love lead – a position he has never lost from on 47 previous occasions at the Australian Open.

Like the opening two sets, Nadal enjoyed great success on Carreno Busta’s serve and a break in the fifth game put him ahead and extended the Spanish superstar’s winning streak against his countrymen to 18 matches.