Confirmed: Federer to return in Doha, focused on Wimbledon, Olympics

After a year out because of injury, Roger Federer announced he intends to return to the Tour in Doha next month 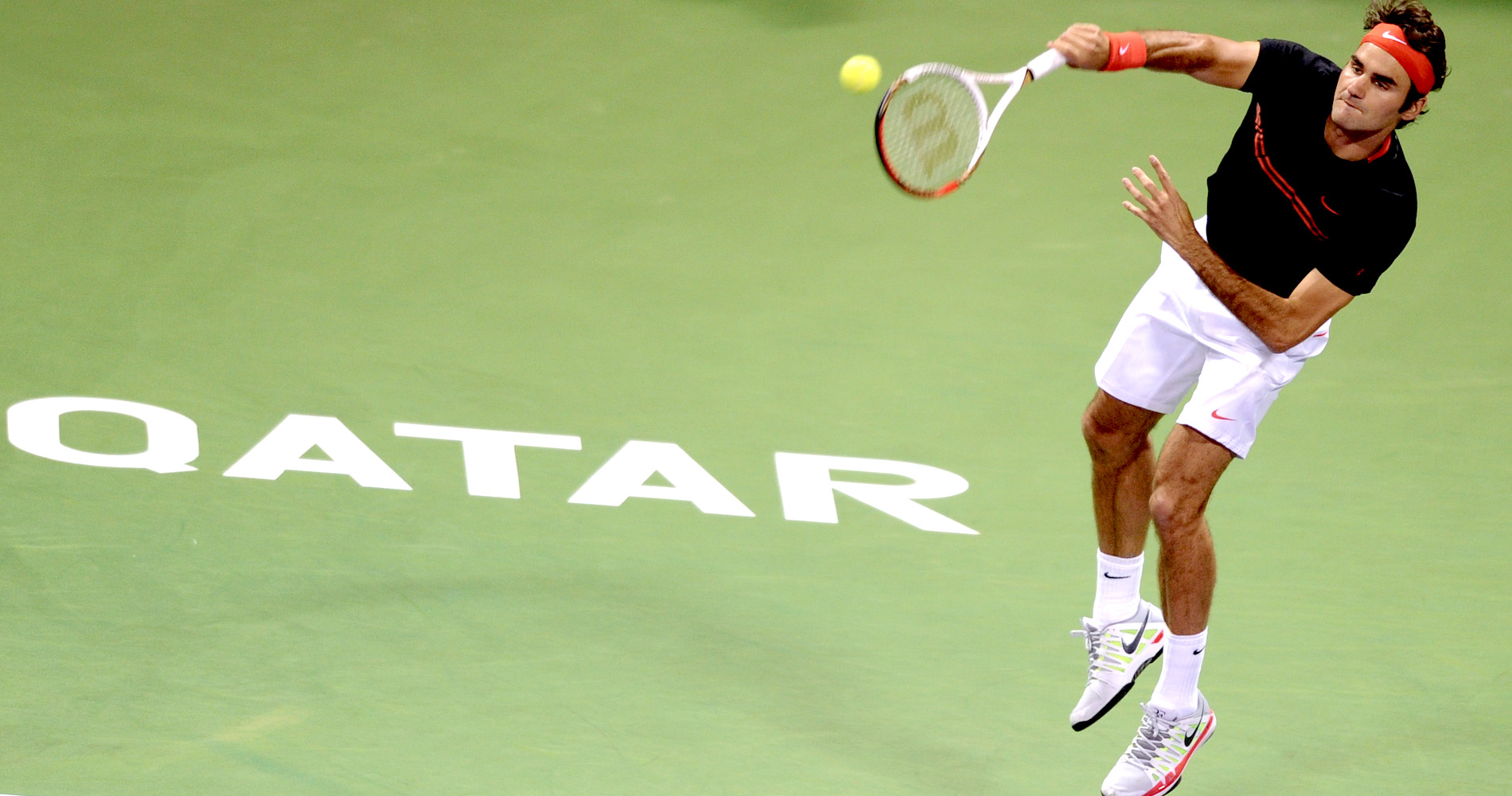 It’s official. Roger Federer is back.

The 20-times Grand Slam champion, who is missing from the Australian Open field as he continues to regain full fitness following arthroscopic knee surgery in 2020, announced his comeback in conversation with Swiss broadcasters SRF on Tuesday.

The 39-year-old will begin in Doha, from March 8-13 and will then prepare for the clay-court season. But his clear focus is Wimbledon, where he will try to win the title for a record-equalling ninth time, and then, presupposing it is able to happen, at the Olympics in Tokyo.

“I wanted to make my comeback at a smaller tournament, so I wouldn’t be in the spotlight too much and the stress would be less,” Federer told SRF. “I want to celebrate great victories again. And for that I am ready to go the long, hard roa.”

Good news for tennis: @rogerfederer will be back on tour in Doha, starting on March 8th. He confirms this in an exclusive interview with @srfsport. «I wanted to make my comeback at a smaller tournament, so I wouldn’t be in the spotlight too much and the stress would be less.» 1/4

Out of action since his semi-final defeat by Novak Djokovic at last year’s Australian Open, Federer’s schedule will depend how his knee responds to the rigours of tournament play. Dubai, the following week, could be possible, but he may choose to return to Europe and move onto the clay.

“After Doha I would like to play another tournament if it doesn‘t allow I would go back into fitness/tennis training, and then I plan to prepare for clay, with focus later on Halle, Wimbledon and Olympics.”

Roger Federer:“I‘m not at 100% but close there, that‘s why I‘m confident to come back, I do my sprints, play the sets, I didn‘t have any setbacks over the last 6 months and that‘s a very positive“ #federer via @srfsport