Djokovic hits out at serve clock changes at US Open

Novak Djokovic outclassed Damir Dzumhur in the US Open first round but made it clear he was not happy about the serve clock. 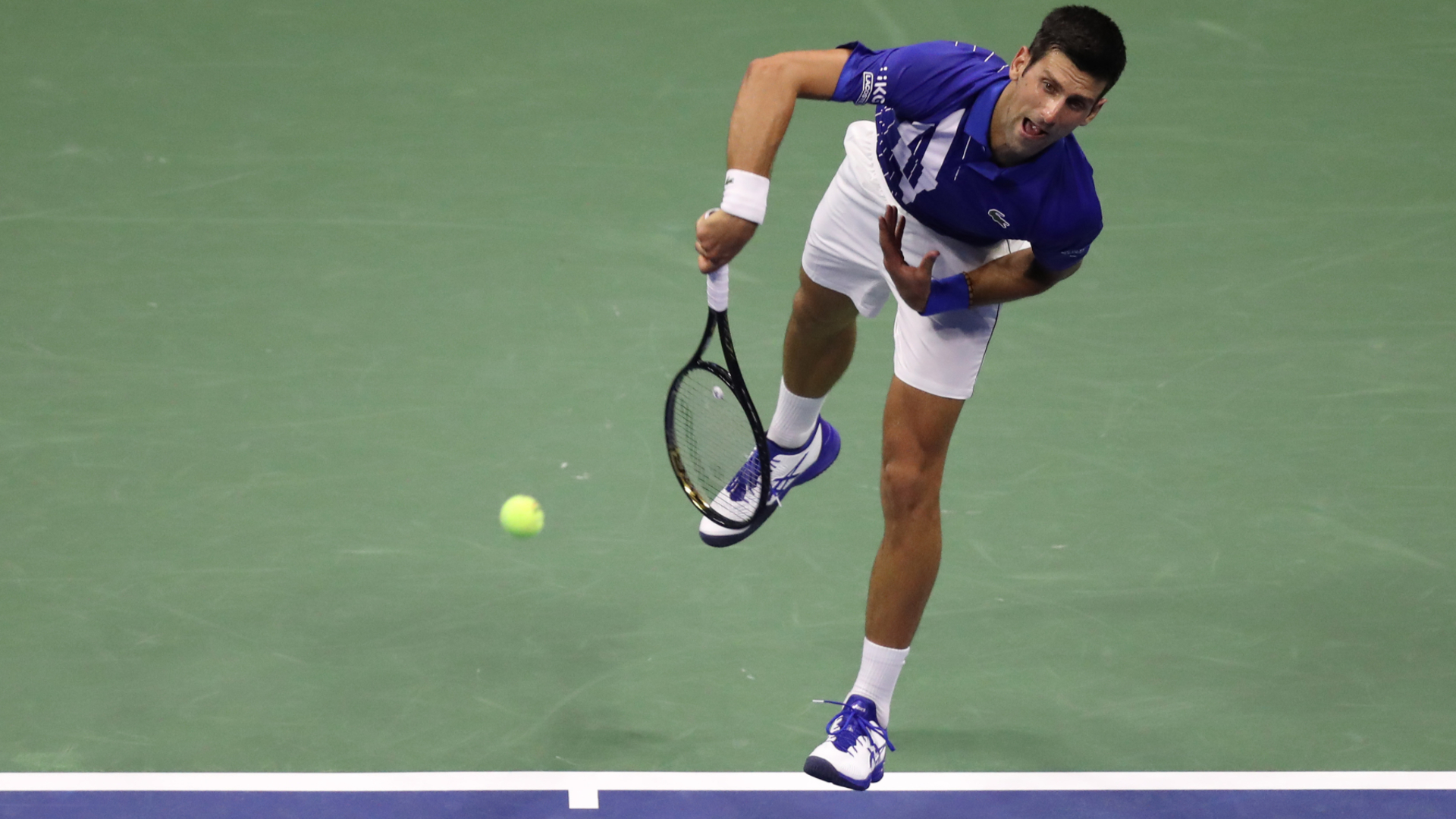 Novak Djokovic has hit out at the lack of communication over the way the serve clock is being used at the US Open.

Djokovic seemed perturbed in the second set, bellowing towards his box in the empty stands and later questioning chair umpire Damien Dumusois about why the serve clock is being implemented differently at Flushing Meadows compared to last week’s Western & Southern Open.

The Serbian feels it was not made clear enough that umpires would begin the countdown much sooner from this week.

“Yes, that’s the problem that I have. I was not aware of it. No one really brought it to my attention,” he said.

“The lack of communication is something that worries me once again. I mean, that’s something that really upset me. I don’t mind if someone communicates and maybe asks the opinion of us players because we’re the ones who are supposed to play. But it’s going to greatly affect the match.

“We’ve played in the certain tempo, so to say, [we] got used to it during the Western & Southern tournament, which just ended two days ago. Two days later we have a different rule that was just not communicated to us.

That’s something that I found just not acceptable, not fair. But I guess I have to deal with it, and that’s it.

“I just think there should be a better job done in communication with players prior to changing things like this.”

For Djokovic, Monday’s match behind closed doors was a peculiar experience, with fans – including his family – shown on courtside big screens while watching remotely.

The winning streak continues in 2020 for @DjokerNole. #USOpen pic.twitter.com/ZGyf7Mk3HP

“We’re all trying to get used to these kind of circumstances, having big LED screens on the side, kind of behind the court,” he said. “Obviously, seeing the rest of my team and my family and my friends on the screen was a delight. Truly, it was really, really nice. It brought a smile to my face, kind of motivated me to keep on playing well.

“I was speaking with the USTA people. They still did not clarify and determine when are they going to switch on the screens, whether it’s going to be after points, games, sets. They are kind of testing it out.

Djokovic, who is the heavy favourite to win a fourth US Open title this month and has won all 24 of his matches in 2020, faces Kyle Edmund in round two.

Edmund has won only once in six meetings with Djokovic, at the Madrid Masters two years ago, and was beaten in straight sets in the last 16 at Flushing Meadows in 2016.

“He does have a really good serve and forehand, two really big weapons,” Djokovic said. “I had some really good matches against him in the past, Wimbledon, tough four-setter a few years ago. He doesn’t feel so much pressure I think playing on the big court. He actually likes the challenge. I have a lot of respect for him. He’s a really hard worker, puts a lot of hours on and off the court into perfecting his game.

“His results were kind of up and down a little bit, but I think he does have the game and the potential to be in the top 20 without a doubt, where I expect him to be soon. So it’s going to be a tough one.

“Do I want to keep the [winning] streak going? Of course I do. Am I thinking about it as a priority number one every single day? No. It’s there, and of course, it’s an additional motivation for me. It actually fuels me to play even stronger, play even better, I think, bring the right intensity every match.”