Federer targets Wimbledon, leaves GOAT debate to the others

Back on Tour after 13 months and two knee operations, the 39-year-old Swiss says the battle for Grand Slam supremacy may now be more important for Novak Djokovic and Rafael Nadal 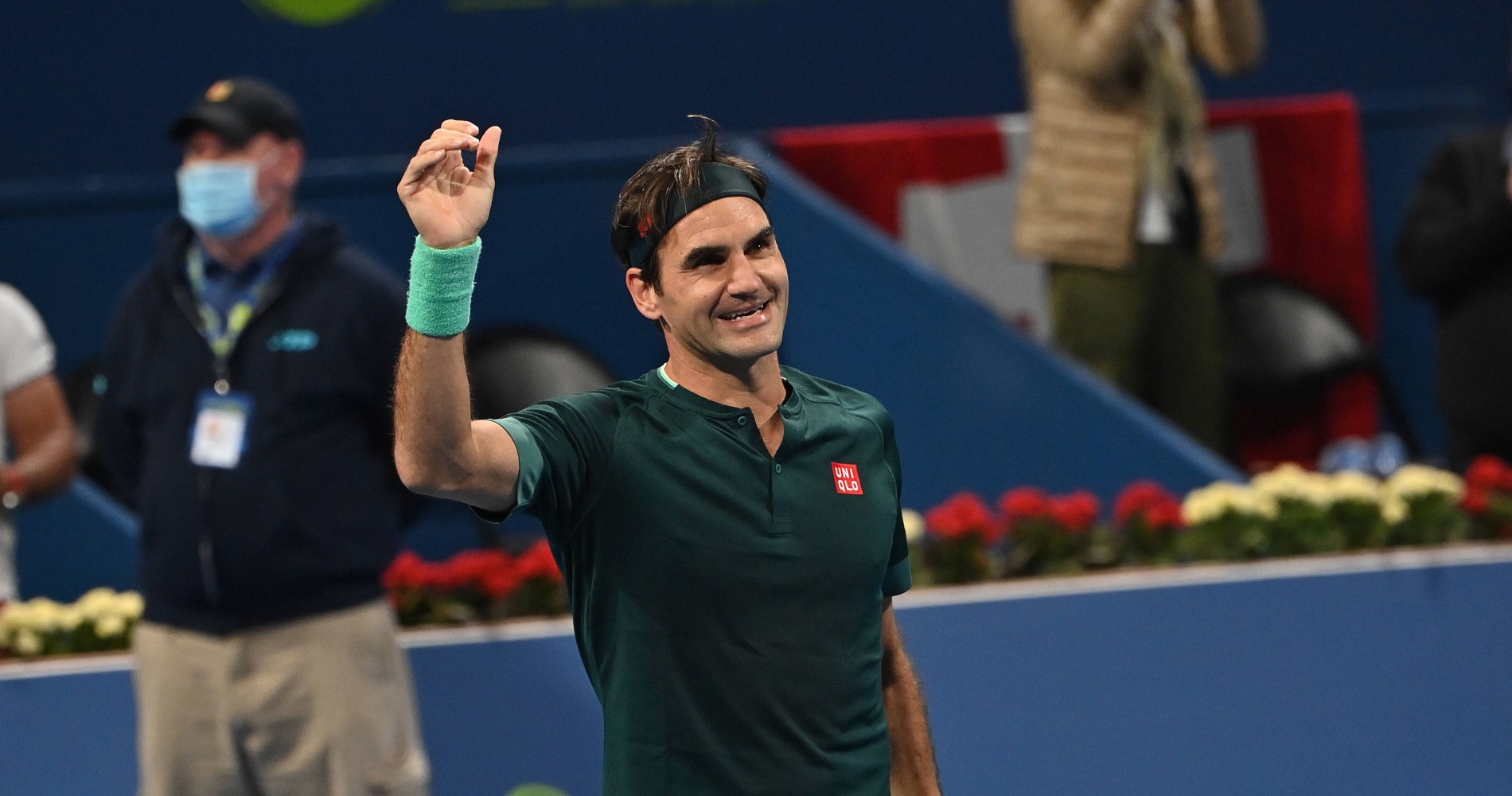 Anyone who has heard Roger Federer speak over the past week will be under no doubt about where his priorities lie in 2021.

First, the 39-year-old wants to stay healthy. But beyond that, for all the talk of records – and the battle for Grand Slam supremacy – it is pretty clear that performing his best at Wimbledon this summer and then attempting to win the Olympic gold medal are the main things spurring him on as he returns from more than a year out through injury, a break which included two knee operations.

“It’s still building up to being stronger, better, fitter, faster,” Federer said last weekend on the eve of his comeback in Doha. “I hope then by Wimbledon I’m going to be 100 percent. From then on, then the season really starts for me.” 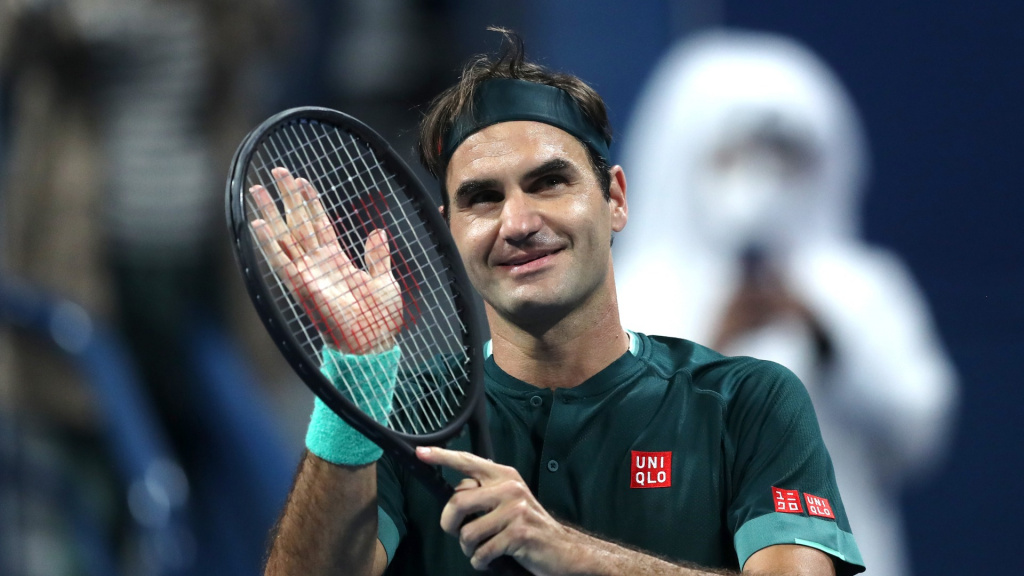 Still ranked No 6, thanks in part to the change to a temporary two-year ranking system due to the Coronavirus pandemic, Federer returned to action in Doha this week, beating world No 28 Dan Evans in a high-quality opener before falling in a tight three-setter to Nikoloz Basilashvili of Georgia the following day.

Encouraged by his performances in Doha, Federer explained his thinking further.

“In these next…months until Wimbledon, I think we’ve just got to take a real good look at the schedule and see when we do the fitness with Pierre (Paganini, his long-term trainer), what I still need to do in terms of rehab with Danny, my physio, and then with the tennis coaches and just see how much workload can the body and the knee still take and what’s the best way to prepare all the way for basically the beginning of the season for me, which is the grass court season. At the end everything is geared towards the grass. So whatever makes me be 100 percent there, I will do.” 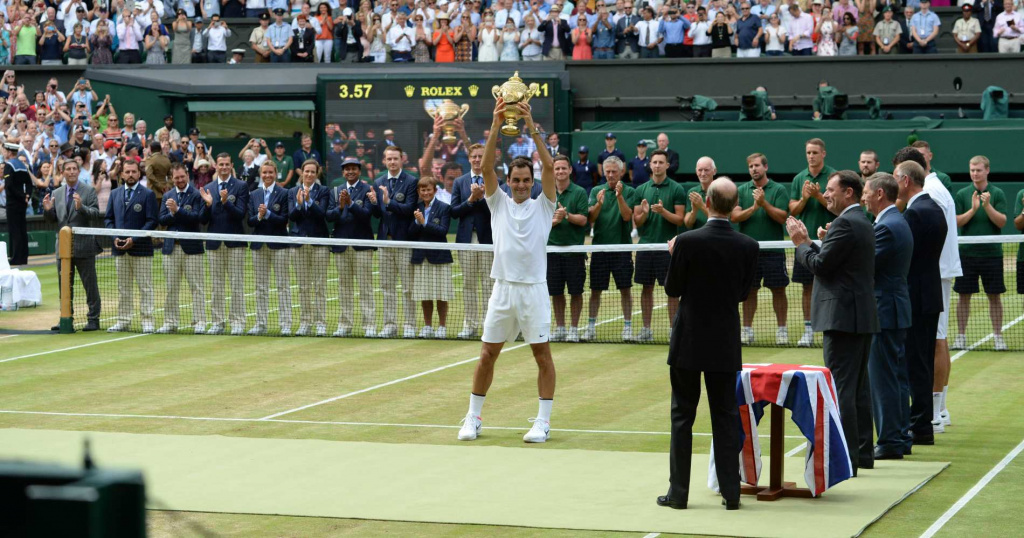 Rafael Nadal‘s 13th Roland-Garros title last October took him level with Federer on 20 at the top of the all-time list of men’s Grand Slam winners and world No 1 Novak Djokovic‘s ninth Australian Open win in February moved him closer on 18. The race for the top, and with it the ongoing debate about who is the GOAT – Greatest of All Time – rumbles on.

Of course, should Federer somehow win a ninth Wimbledon title this summer, he would extend his Grand Slam tally to 21 but by then, Nadal may have won another French title to be on 21 himself. But at 39, perhaps the battle for all-time supremacy does not mean quite as much now as it once did.

“I think it’s a great debate to have and it’s an interesting one,” he said. “I think what Novak and Rafa have done as of late again is extraordinary. They are not 25 either. They are able to back it up. Novak again did it in Australia. Rafa again did it at the French and they seem at their peak, which is great for tennis and it’s great for the debate.

“My concern is more my own health over the record, to be honest. I think for them, maybe this is bigger than for me at this very moment, because for me it was very important late, the closer I was getting to Pete (Sampras)’s record (of 14 slams), was to equal Pete’s record and to potentially break it.

“But then once you have it, you try to do your best and that’s what I tried to do. But for them, I’m maybe the measuring stick like Pete was for me. So I’m in a different situation.” 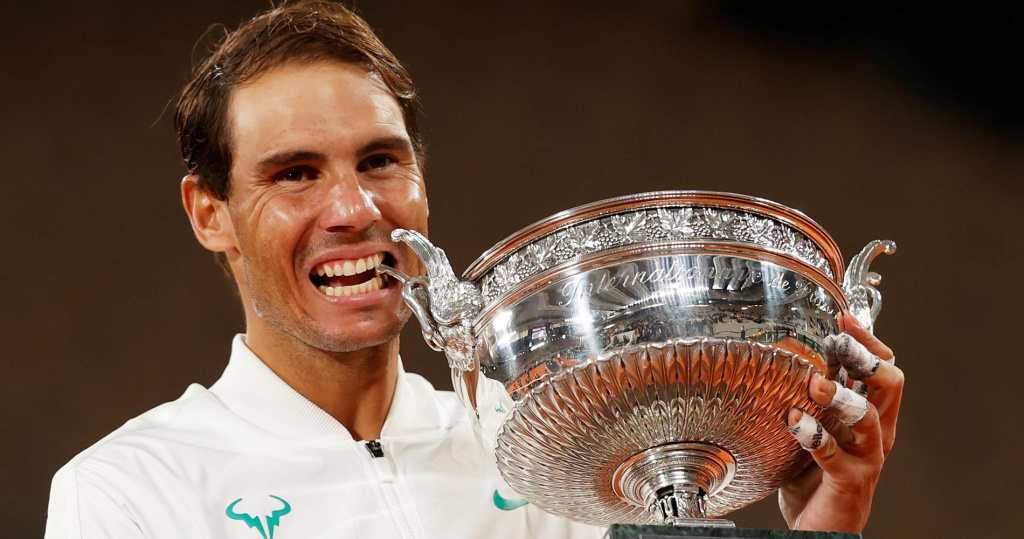 Djokovic’s win in Melbourne also helped him pass Federer’s record of 310 weeks as world No 1 – a mark he broke on March 8 – but Federer, who still owns a host of records himself, says he is not worried.

With his 40th birthday to come this August, Federer will be smart about his schedule. Having decided not to play in Dubai next week and having already chosen to skip Miami, he will return to training but is now almost certain to play some events on clay, whatever it takes to be 100 percent fit for Wimbledon. 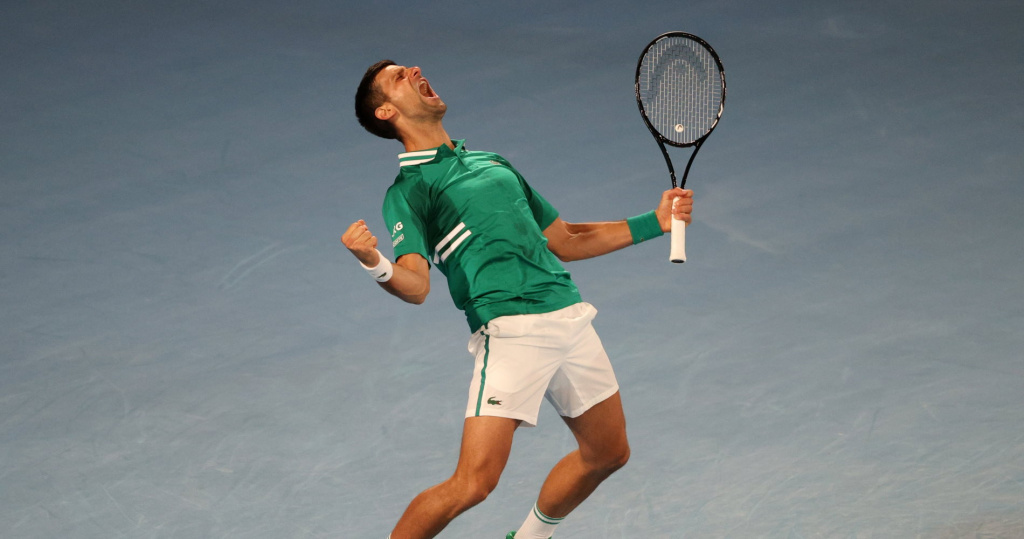