After years of dominance by himself, Roger Federer and Novak Djokovic, Rafael Nadal says men’s tennis will change sooner rather than later. 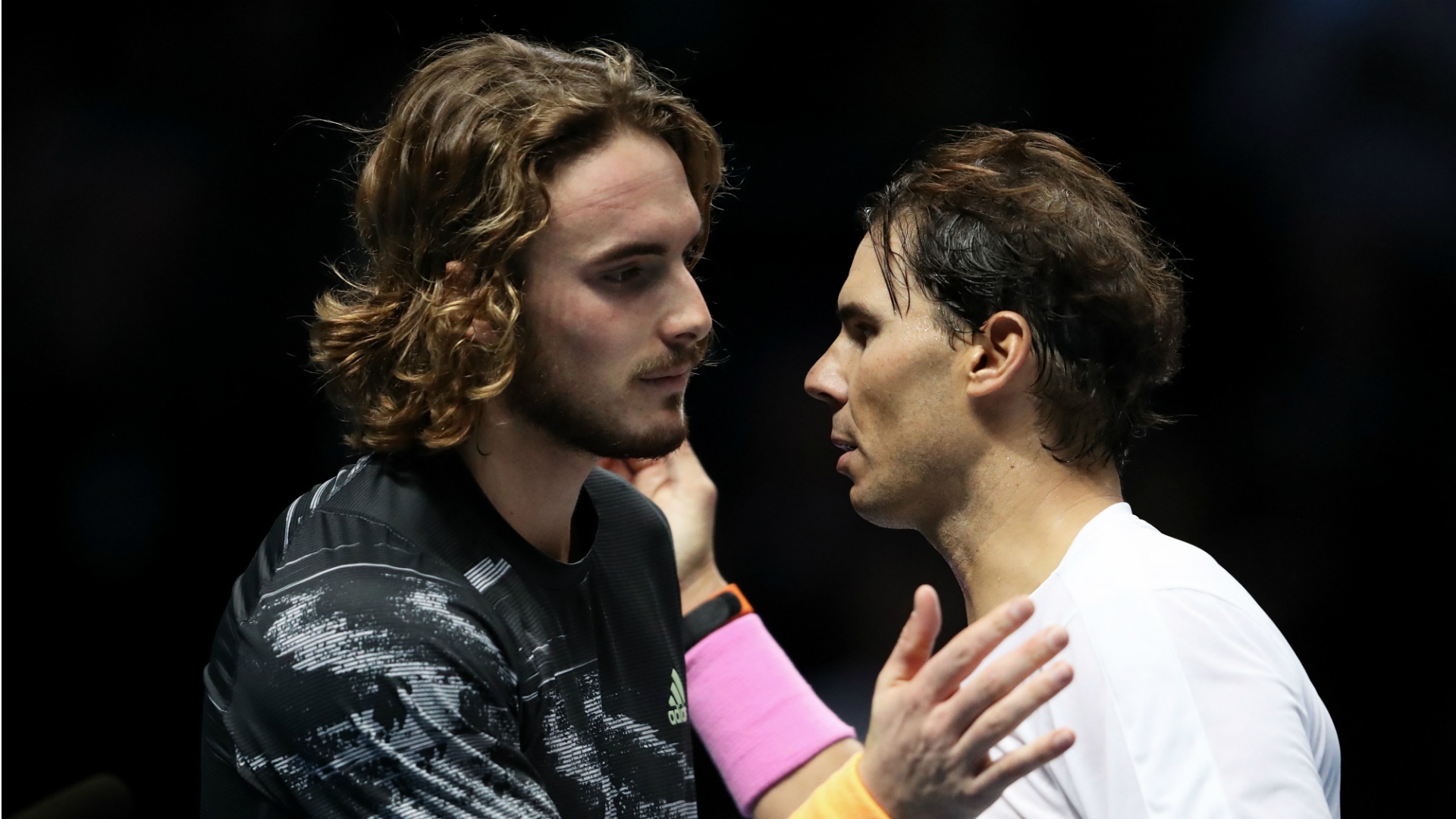 Rafael Nadal says rising stars Daniil Medvedev and Stefanos Tsitsipas can push for grand slam glory as the old guard face up to the “brutal” reality they cannot go on forever.

Nadal admits it is an inevitability his tennis career is coming towards the end of its shelf life, and that the same applies to the likes of Roger Federer and Novak Djokovic.

Between them, Nadal, Federer and Djokovic have amassed a startling 55 grand slam singles titles, with all three going beyond the previous record haul of 14 majors achieved by Pete Sampras that many expected would stand for decades.

Federer is 38, Nadal turns 34 next June and Djokovic will be 33 in May. It is no small wonder all three remain serious contenders for every grand slam, having already dominated men’s tennis for over a decade.

There would be genuine surprise if the Australian Open men’s singles final on February 2 does not feature at least one of the trio, given that aside from Stan Wawrinka’s 2015 triumph they have shut out the opposition in Melbourne since 2006.

Yet Tsitsipas won the ATP Finals in November for the biggest win of the 21-year-old Greek’s career, while Medvedev had a stellar 2019, particularly on hard courts over the summer, with Nadal having to dig deep to deny the Russian in a remarkable US Open final.

Asked about the ‘NextGen’ players, Nadal told AS: “It’s normal that there’s a buzz around them and it will get louder because we’re getting older every day and they’re getting better every day.

“Every year they’re improving. I think that they can win the biggest tournaments, like Medvedev, Tsitsipas and [Dominic] Thiem did this year.

“I think that [Denis] Shapovalov is going to make a big step up this year and [Jannik] Sinner’s trajectory is incredible.

“They’re here to stay. We’re still around but the cycle of life is brutal and at some point that’s going to change, and sooner rather than later.”

Nadal is surprised he remains at the top of the game, having ended the year as world number one for the fifth time.

He bought into talk early in his career that his hard-grafting playing style would not be conducive to a long stint in the game.

“To be honest, at this stage of my life I didn’t think I’d still be playing tennis,” Nadal said.

“I was told because of my style I wouldn’t have a very long career. I believed what I was told, so I thought that by now I’d be retired and starting a family.”