It was not a good day to be an American seed at the Adelaide International, but Pablo Cuevas was among the beneficiaries. 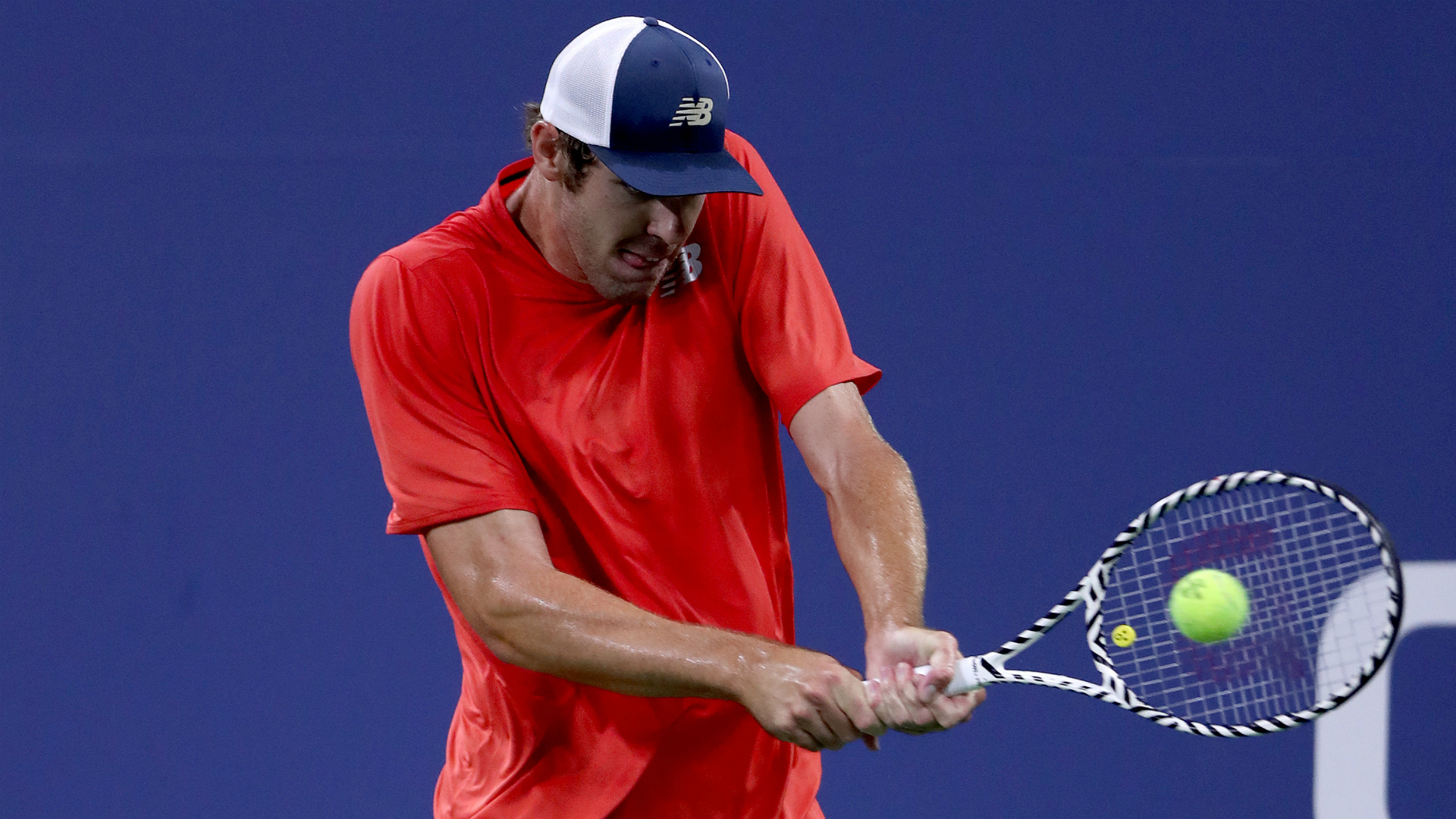 Fritz, seeded fifth, slipped to a 6-4 7-6 (7-4) loss to Alexander Bublik, who now owns a 2-0 lead in their head-to-head record having also triumphed in Chengdu last year.