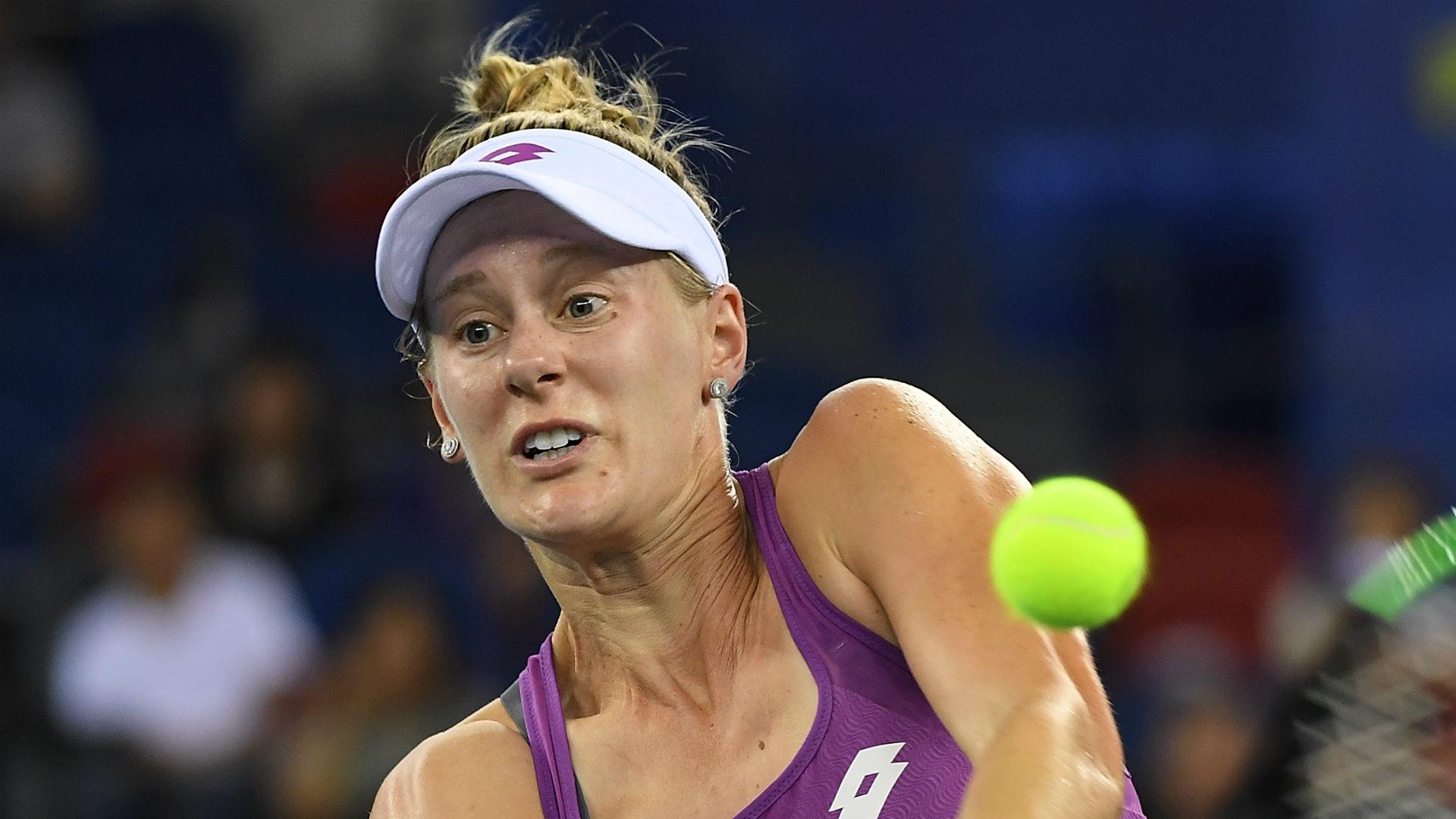 Naomi Osaka, Simona Halep and Elina Svitolina eased their way into the second round of the China Open, though Venus Williams had to battle to secure her place.

Fresh from her victory in the Pan Pacific Open, Osaka overcame Jessica Pegula 6-3 7-6 (7-5), while Wimbledon champion Halep made light work of Rebecca Peterson.

Angelique Kerber, too, needed three sets to get the better of Chinese number two Zheng Shuai, though it was former world number one Williams who had the toughest test.

Williams’ compatriot Sloane Stephens also made it through, while one of China’s main hopes – world number 16 Wang Qiang – retired hurt against Ajla Tomljanovic.

A three-set win for @Venuseswilliams !

Having seen second seed Karolina Pliskova dumped out by wildcard Jelana Ostapenko on Saturday, Osaka, Halep and Svitolina took no chances in their respective matches.

Two-time grand slam winner Osaka failed to really press home her advantage in the second set against Pegula, though two errors on the bounce from the American handed the former world number one the win.

Halep – who had to withdraw from the Wuhan Open with a back injury – found life much easier against Peterson, though Svitolina did have to come from behind to get past Sevastova and set up a round-two tie with Wang Yafan.

WILLIAMS BATTLES BACK FROM THE BRINK

It looked as though Venus Williams would be heading home early when Wimbledon semi-finalist Strycova took a 5-3 lead in the third set, after the Czech had come from behind in their encounter.

Williams had started strongly but faded in the second set, with Strycova winning five straight games to claim it 6-4.

A Williams break looked set to have handed the veteran the edge, but Strycova fought back with a three-game winning streak.

However, despite twice going within two points of victory, Strycova failed to capitalise, Williams clinching a hard-fought win with her second match point. Belinda Bencic awaits in round two.

With Garcia and Kuznetsova out and Garbine Muguruza having been defeated by Sofia Kenin on Saturday, only defending champion Caroline Wozniacki – who faces Lauren Davis on Monday – remains of the four previous winners to have featured in the main draw this time around.