Japan’s Naomi Osaka – the woman of the moment after her protest against racial inequality in the United States – staved off a bold fightback from Belgium’s Elise Mertens to reach the final of the Western and Southern Open with a 6-2, 7-6 (5) victory. 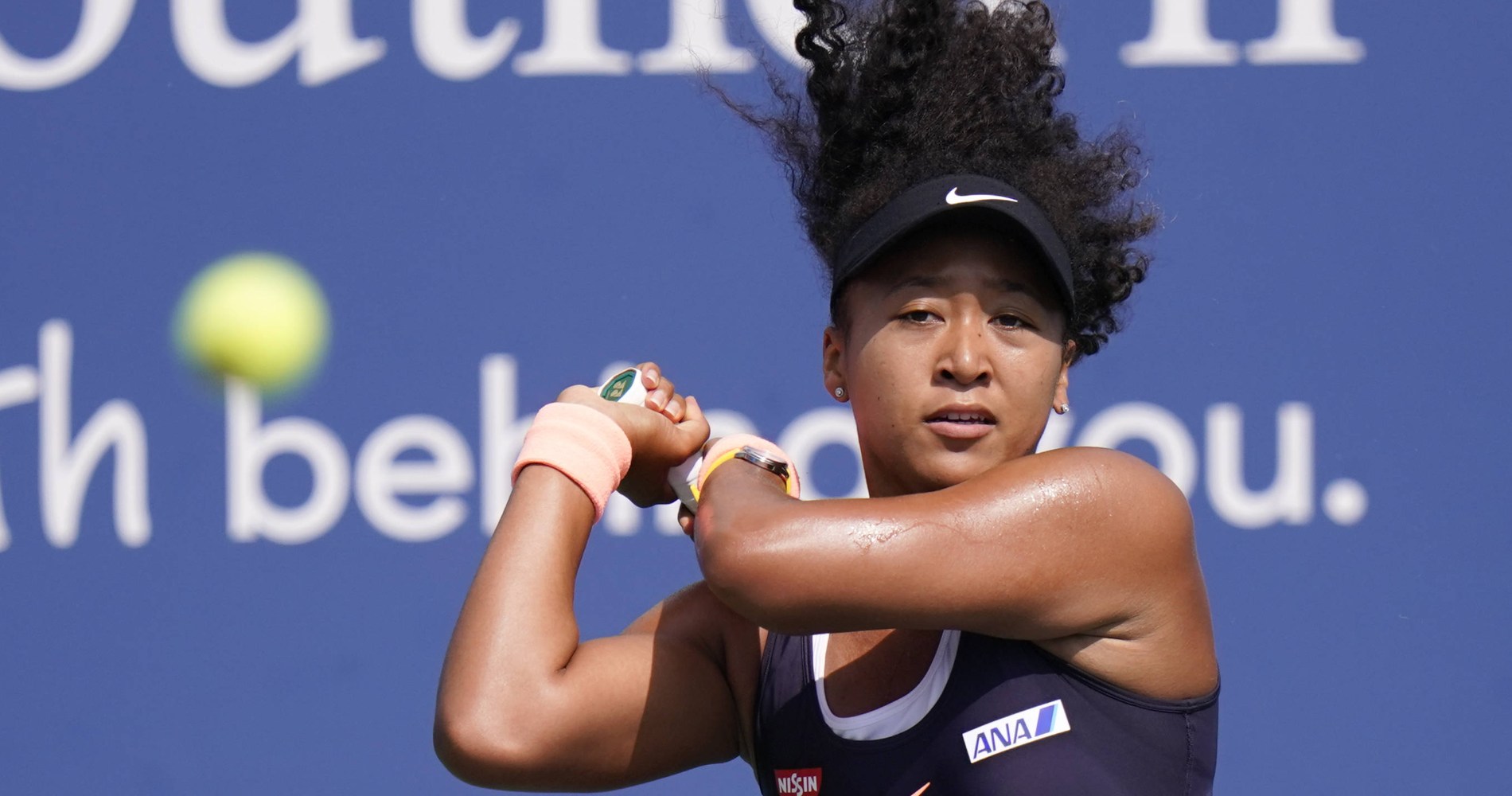 Two days after the 22-year-old announced she was ready not to play her semi-final in protest at the racial and social injustice happening in the United States, and one day after the ATP and WTA Tours came together to take a 24-hour “pause” in respect of the same issues, Naomi Osaka cruised through the first set and withstood a bold Mertens comeback in the second to reach her first final since Beijing last October.

In a high-quality encounter with numerous stunning rallies, Mertens had her chances, but could only take three of her 21 break points as former world No 1 Osaka, who dug deep when she needed to, held on to set up a final against either Johanna Konta of Britain or former world No 1 Victoria Azarenka on Saturday.

And considering the circumstances, and the huge media interest her actions sparked, Osaka did superbly to focus on the task at hand, denying Mertens in a hard-fought second set to reach her first final in 2020 and the eighth final of her career.

Osaka said she was delighted with her form and admitted she was feeling a bit of an extra burden now.

“I’m happy that I’m in the finals,” she said. “Of course I feel extra pressure now that there is more eyes watching me. I would just say there’s a lot of pressure I put on myself, and of course I feel like now there is another reason for me to want to win, but I feel like I have to reel back all those emotions and just focus on what I train for.

“Last night was really stressful, and I woke up sweating. I had, like, a really bad stomachache, and I think it was from nerves. I know why, and it’s because I feel like in my brain I felt like I had to win this match and there was no possibility of losing it. I think I just put a ton of pressure on myself, and I just really wanted to back up my previous statement.”

Though fans and most media are not allowed inside the grounds at Flushing Meadows – the US Open venue is hosting the Cincinnati event because of Covid-19 restrictions – two-time Grand Slam champion Osaka, wearing a Black Lives Matter t-shirt, headphones and a mask, made her way to court via several camera crews, such has been the attention on her actions over the past few days.

The former world No 1, who has stepped out of her shell in recent times to become a leader on the WTA Tour began brilliantly, breaking world No 22 Mertens in the second game.

Mertens, who reached the final on clay in Prague earlier this month, tried to mix things up but Osaka was fully-focused, winning a long game for 3-0 and then, after the Belgian got herself on the board, smacked a few more winners to break again for 5-1. She was broken when serving for the set but broke Mertens again when her opponent mistimed a backhand to take the set.

Osaka saved three break points in the opening game of the second set and when she broke in the next game, it looked as if she would run away with the match. But to her credit, Mertens, seeded No 14 this week, never allowed her head to drop and broke back in the third game, the first of four straight games as she went ahead 4-2, playing smart tennis in the breezy conditions.

Mixing up her game, with some higher balls proving particularly effective, Mertens drew a few more errors from Osaka, whose intensity dropped slightly.

But Osaka stopped the rot in the next game and then broke back to level at 4-4. An epic, 18-minute ninth game saw Mertens force eight break points but Osaka sabed the lot, most of them with winners. Games stayed on serve to 6-5 when Osaka thumped a backhand up the line to earn a first match point.

Mertens did brilliantly to save it with a deft half-volley and drive volley winner and she held serve to force a tiebreak. The Belgian got the first mini-break to lead 5-4 but Osaka won a superb point to level, hit a big forehand return to force a second match point and this time won it when Mertens put a backhand wide.