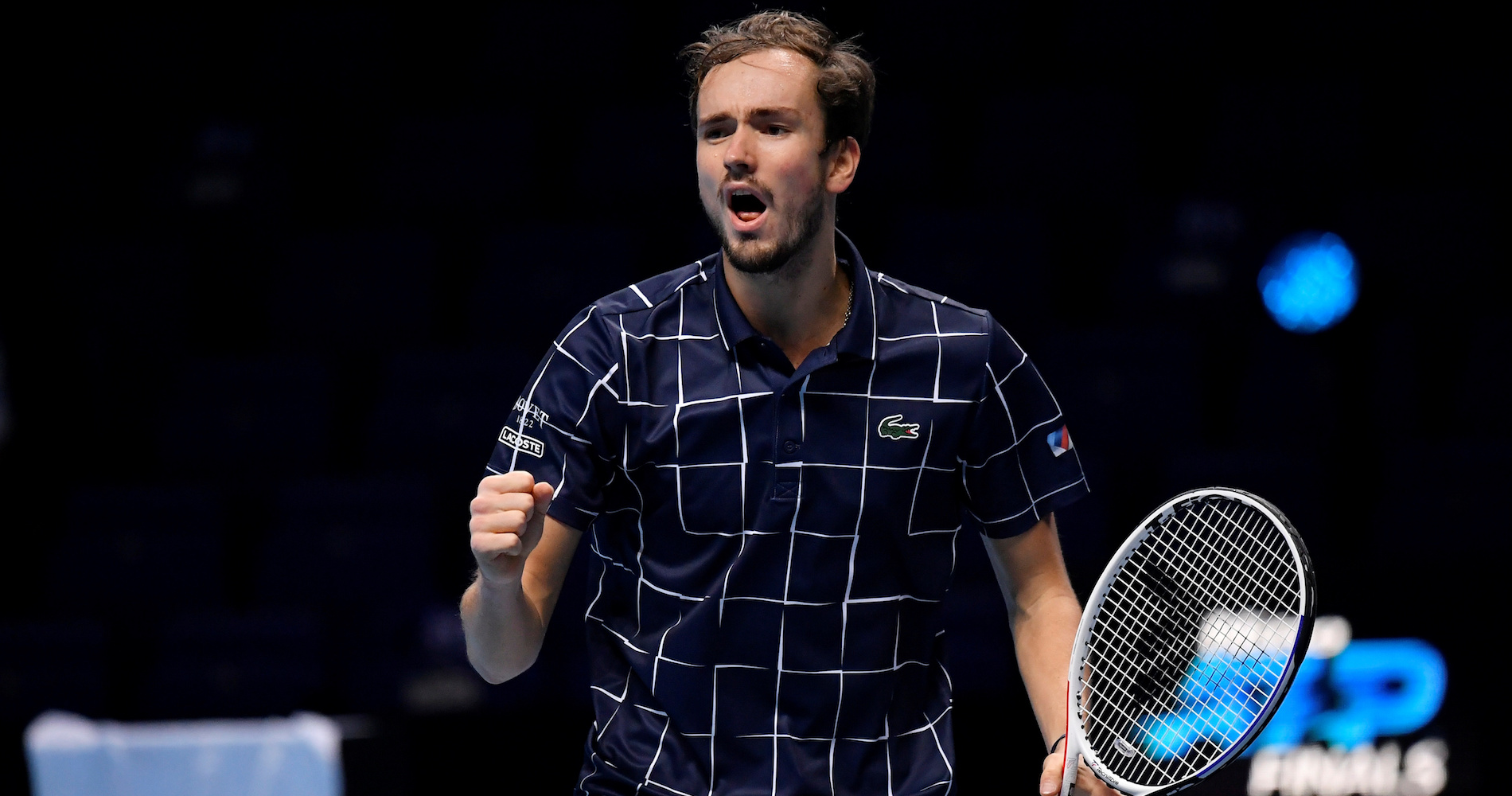 Daniil Medvedev learns fast. Beaten in all three of his matches at the season-ending Nitto ATP Finals last year, the Russian produced a brilliant performance at London’s O2 on Saturday as he ground down Rafael Nadal 3-6, 7-6 (4), 6-3 in a thriller to reach the final.

World No 2 Nadal was on the verge of victory – and a place in the final for the first time in seven years – when he served for the match at 5-4 in the second set. But Medvedev broke back to love and after snatching the set on the tiebreak, the Russian grabbed one break in the third before serving out for victory.

“It felt really strange up to 5-4 for him in the second,” Medvedev said. “I felt like I was hitting great shots but not winning the points on the big moments. I decided to go for it a bit more. I had to change and it worked really well.”

The Medvedev Machine marches past Nadal! 💪

Will he go all the way on Sunday? 🏆

It was a superb victory for Medvedev, who lost all three of his matches in last year’s event, including a painful defeat to Nadal, when he led 5-1 in the final set and held match point, a loss he “described to Tennis Majors at the start of this week as “a choke”.

And when he let slip a 4-1 lead in the second set to trail 5-4, with the Spaniard serving, it seemed like he was going to suffer more pain. But on the brink of defeat, he produced his very best tennis and after levelling the match, he had a little bit more in the tank in the third to take his place in the final and leave Nadal still searching for his first ever title at the season-ending event.

“Dominic’s playing amazing tennis,” Medvedev said. “He won the US Open and we practised a couple of times here and had some good rallies, and I said to my coach, I think he can go far this week”. 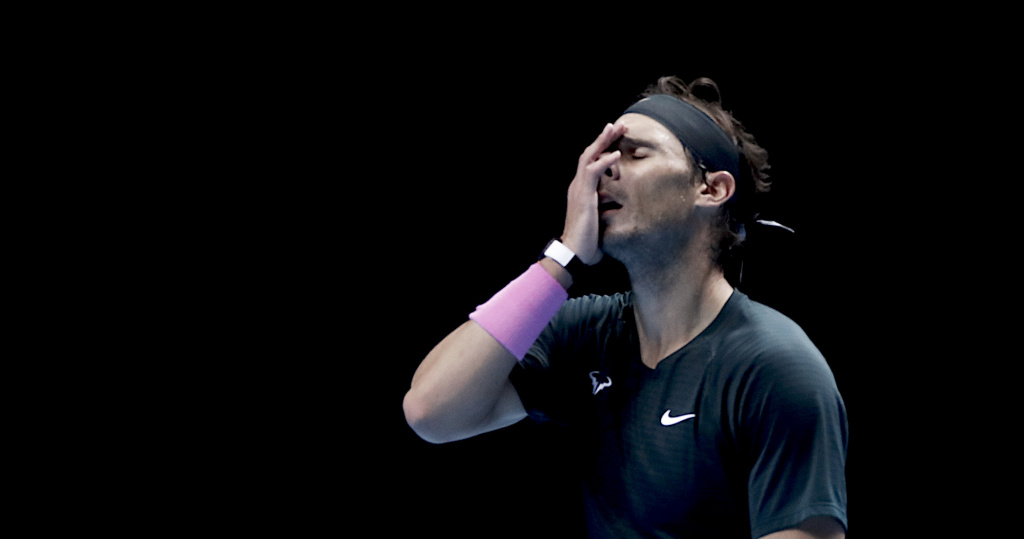 Nadal’s slice does the damage

Using his slice backhand to take away some of the pace that Medvedev thrives on, Nadal withstood a strong start from Medvedev at the start of the match to take the opening set and after falling behind 4-1, he hit back brilliantly to lead 5-4, serving for the match.

That was when Medvedev, who won the Paris Masters a week before the ATP Finals began, stepped up. He broke back to love and in the tiebreak, helped by a big stroke of luck when a mishit forehand sailed over the head of the on-rushing Nadal to lead 5-3, he took it 7-5 to level the match.

Both men produced some stunning points and they shared some outrageous rallies but Nadal was hanging on in the early stages of the third and at 3-3, a couple of lax volleys allowed Medvedev back in and the Russian took full advantage, putting a smash away to snatch the break.