Roger Federer to begin comeback against Dan Evans in Doha

Back in action for the first time in more than 13 months, the Swiss 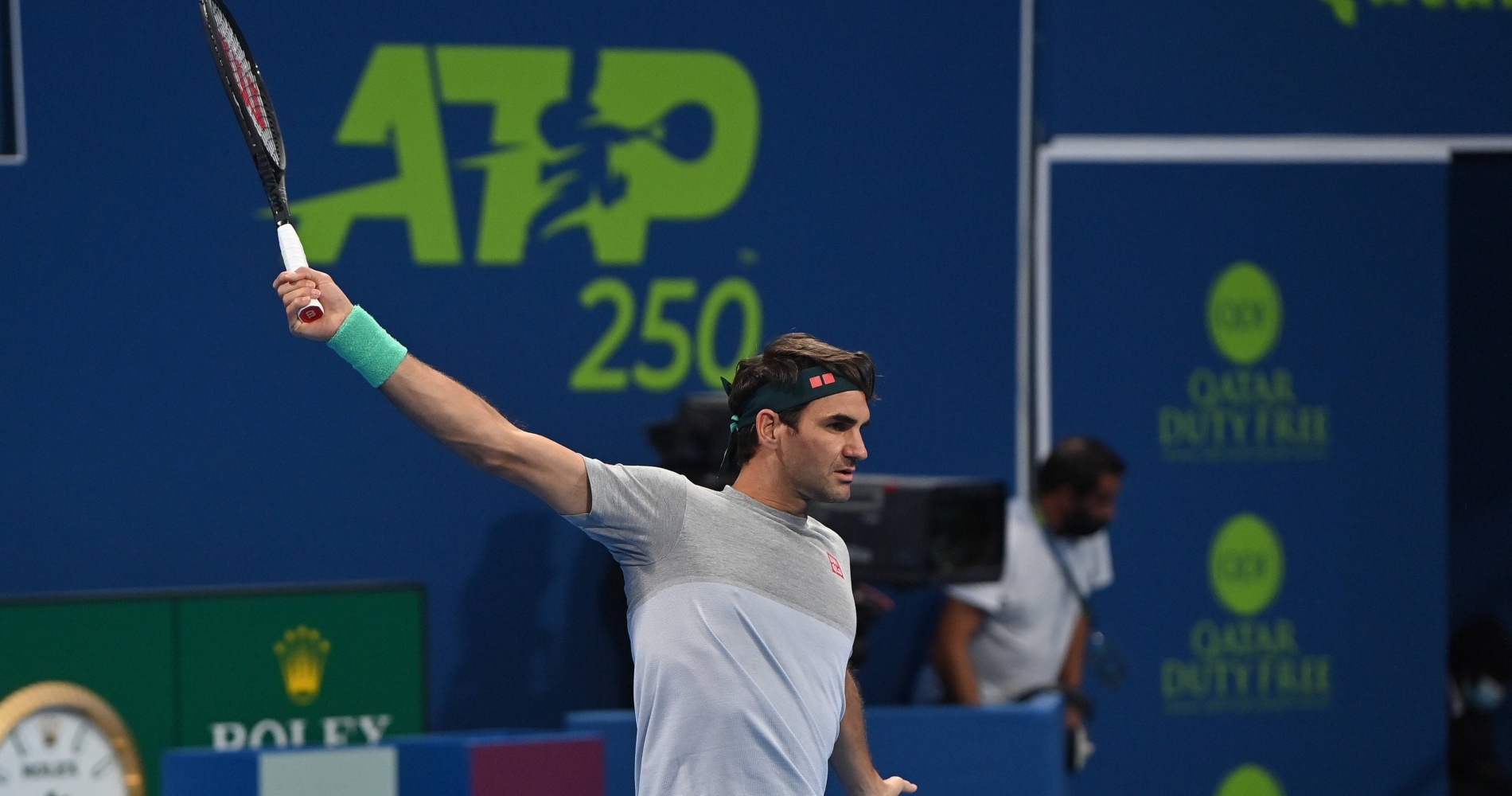 Roger Federer now knows the identity of his first opponent as he prepares to begin his comeback after more than a year away on Wednesday at the Qatar ExxonMobil Open. And it’s a man he knows well.

The 39-year-old Swiss, who has not played since the Australian Open in January 2020 after having two knee operations, will meet world No 28 Dan Evans after the Briton beat Frenchman Jeremy Chardy 6-4, 1-6, 6-2 on Tuesday.

Federer has been practising with Evans in Dubai in recent weeks as he has built up to his return to the Tour and the pair have also played three times before, with the former world No 1 – now ranked No 6 – winning all three, each of them in straight sets, the most recent one coming at the US Open in 2019.

“It’s going to be a great atmosphere, great to come out and play Roger,” Evans said. “It’s always good to play someone as good as him and see how my skills are.”

Chardy had six break points at 1-0 in the first set and another four at 3-4 as Evans won a gruelling opening set which lasted well over an hour and contained 92 points.

The second game alone included 24 points and Evans immediately rubbed salt in the wounds by breaking serve on his first opportunity in the next game, ripping a forehand pass for a winner, with the help of a nick off the tape.

Federer’s coach, Ivan Ljubicic was in the stands to keep an eye on the match and Federer joined him in the second set to get a closer look.

A man with a mask is watching some tennis in Doha… Chardy vs. Evans live now. pic.twitter.com/X8vG6IU2KV

Evans beat Chardy on the way to winning his first ATP Tour title the week before the Australian Open but the world No 54 bounced back well in the second set to level the match.

But the Briton would not be denied, breaking in the second game of the decider and holding on for victory and a blockbuster meeting with Federer. 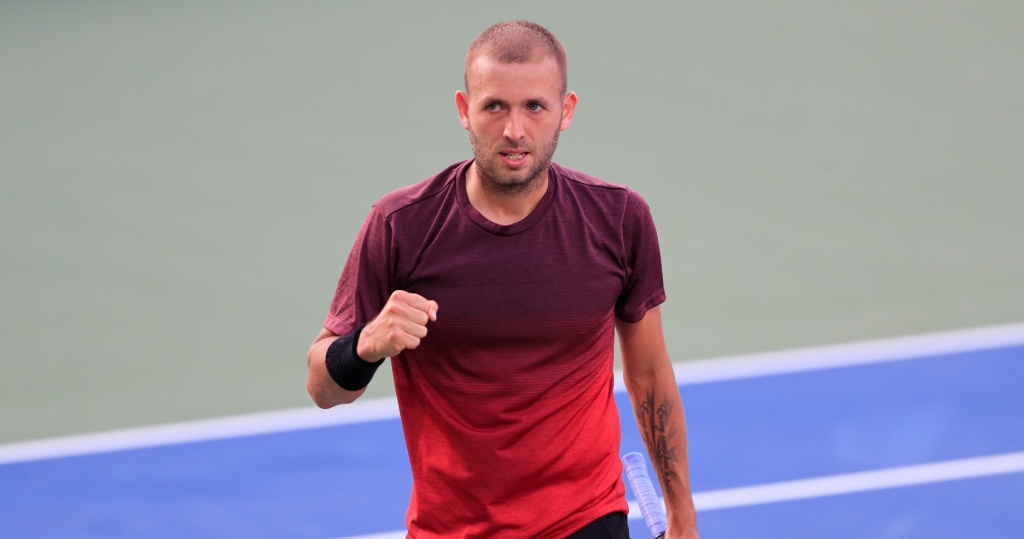 Having not played in so long, Federer says he is going into the tournament with low expectations and the 20-times Grand Slam champion wants to see how his knee reacts to the rigours of the Tour.

“At this moment, I feel like it’s just: ‘let’s see how matches go, let’s see how training goes with all the top guys’,” he said. “So from this standpoint, it’s still building up to being stronger, better, fitter, faster and all that stuff. So I hope then by Wimbledon, I’m going to be 100 percent. And from then on, then the season really starts for me. Everything until then, it’s just ‘let’s see how it goes’.

“I might surprise myself, which I actually have already done in practice the last three weeks. I was surprised how well it actually did go, but let’s see how things go. Everything starts hopefully with the grass.”