The French Tennis Federation announced on Thursday that the total number of fans allowed in to Roland-Garros this year will be reduced to 5,000 per day. pen for fans. 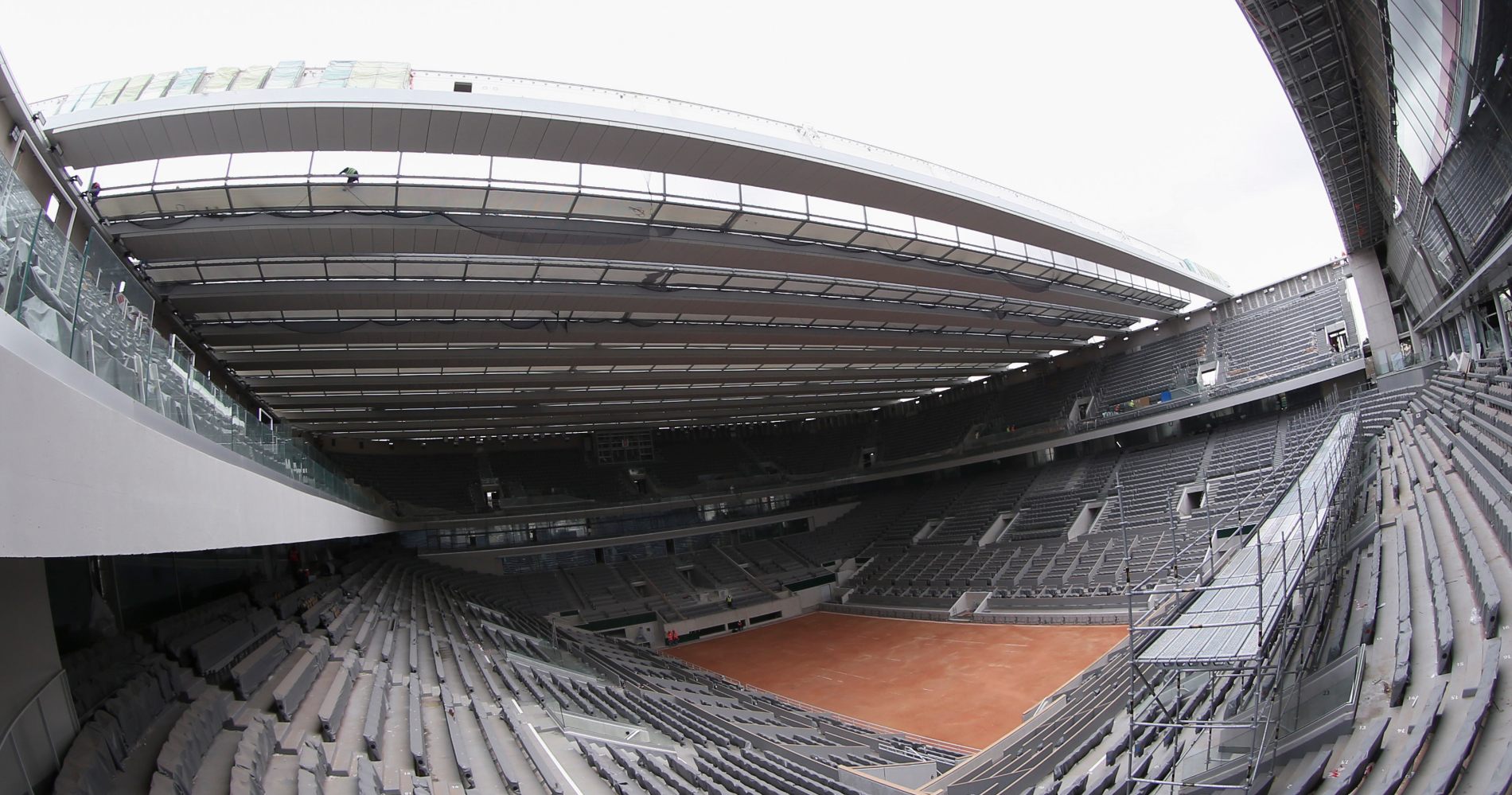 After shifting the tournament to September and October in accordance with the COVID-19 pandemic, Roland-Garros has been forced to make more mitigation in regard to COVID again as the French government decided to lower the maximum number of spectators allowed to 5,000 per day.

Bernard Giudicelli, the president of the French Tennis Federation, and Guy Forget, the tournament director of Roland-Garros, had originally planned to allow 11,500 fans to attend the event per day, spread between its three show courts; Court Philippe-Chatrier, Court Suzanne-Lenglen and Court Simonne-Mathieu.

The action was taken due to an uptick in the number of COVID-19 cases mainly in France, but also in continental Europe. It was also announced on Thursday that the Kremlin Cup, an ATP and WTA event in Moscow, which had been scheduled for consecutive weeks October, has been cancelled.