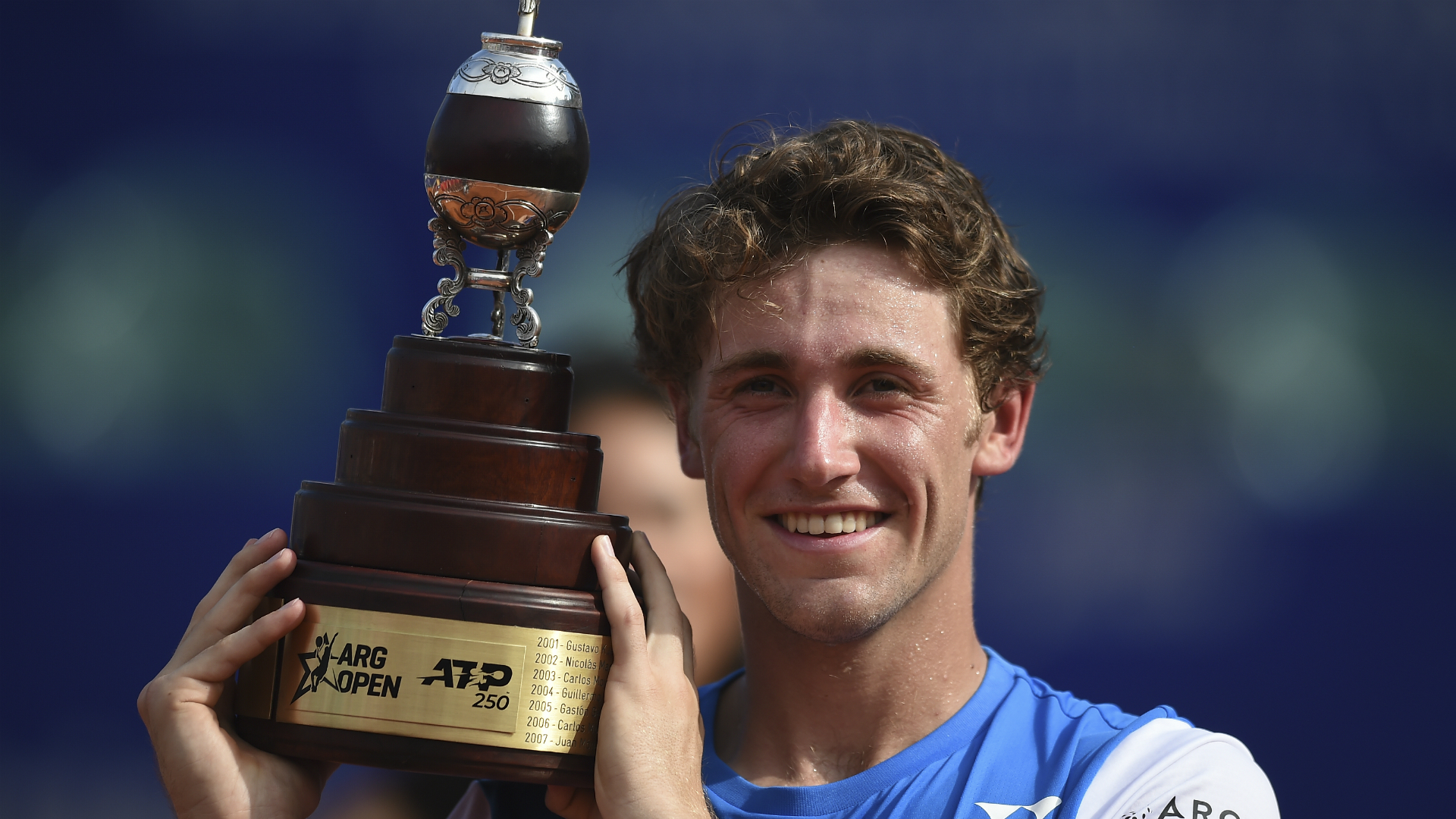 Ruud made history with a comprehensive 6-1 6-4 victory over Portugal’s Pedro Sousa in Sunday’s final in Buenos Aires.

Ruud’s win means he will become Norway’s highest ranked male player ever – projected to climb to 34th – taking the record from his dad Christian, who reached 39th in the world in 1995.

Playing on red clay at the ATP 250 tournament, Ruud was a class above as he won all nine of his services games without facing a break point.

Ruud also broke three times in the one hour, 11-minute contest, including the first return game of the match to set the tone.

Sousa hit back-to-back double faults in the opening game of the second set to gift Ruud the break, and the eighth seed never looked back en route to a maiden crown.