Home » News » Andy Murray: Players have a responsibility to get vaccinated

Andy Murray: Players have a responsibility to get vaccinated

The former world No 1 called on more players to get vaccinated, adding that they will be given greater freedom from tournaments in future 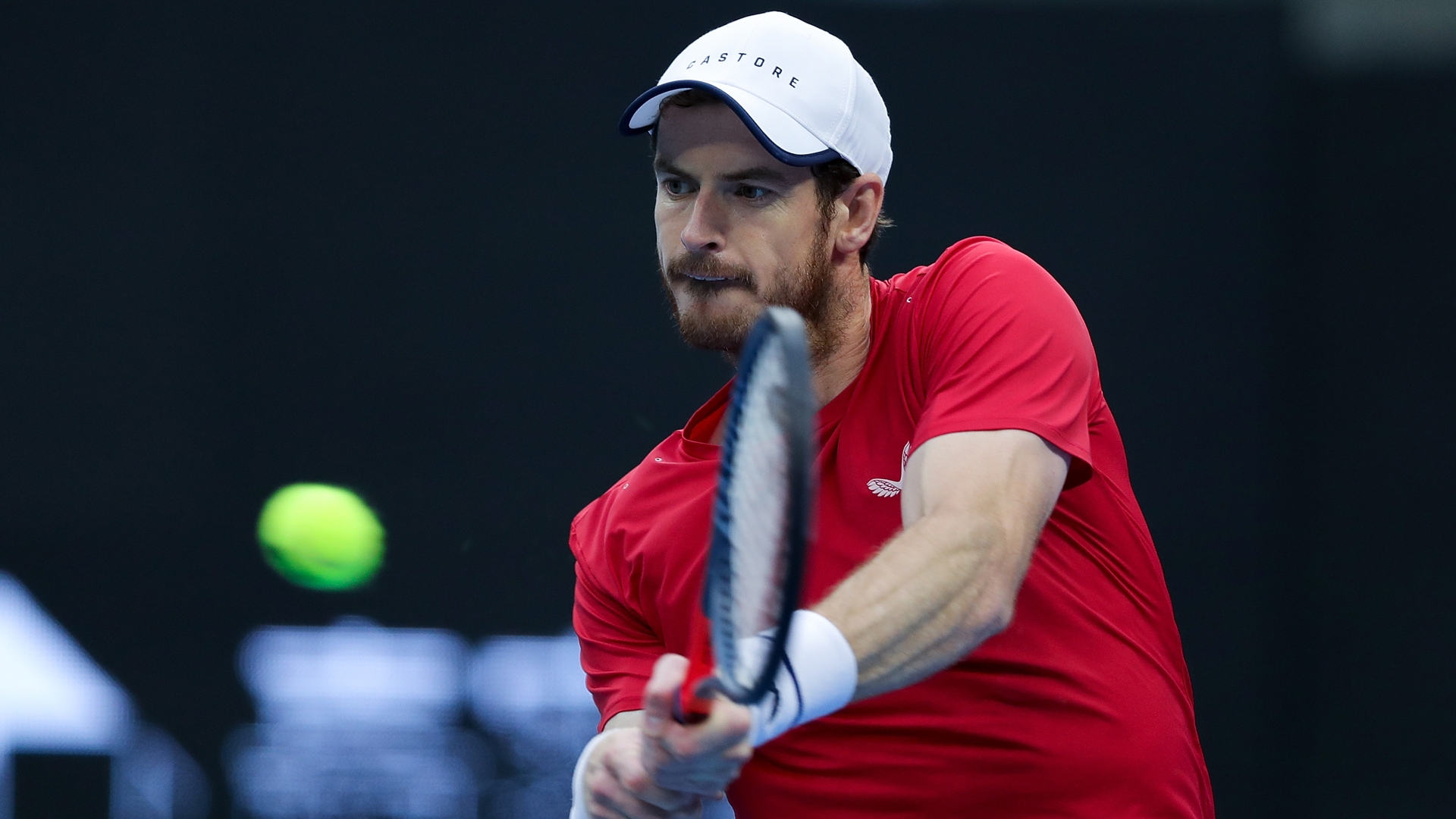 Andy Murray says tennis players have a responsibility to get vaccinated against the Covid-19 vaccine to protect the wider public and says players who do will receive greater freedom from tournaments in future than those who don’t.

“Ultimately I guess the reason why all of us are getting vaccinated is to look out for the wider public,” Murray told reporters at Flushing Meadows on Saturday. “We have a responsibility as players that are travelling across the world to look out for everyone else as well.”

Murray on vaccine: “I can see it will become an issue in coming months”

The former world No 1, who has been vocal in his support for the vaccine, said he expects more tournaments in the coming months to start being more flexible with their protocols for those who have received the shot.

“Over the next few months, things are going to probably end up changing quite a bit,” Murray told reporters at the US Open on Saturday.

“I know the conversations with regards to the Australian Open and stuff are already happening. The players that have been vaccinated are…going to be having very different conditions to players who are not vaccinated.

“I can see it’s going to become an issue over the coming months. If tournaments are going to go ahead and be held like the Aussie Open, a lot of the tour is not vaccinated, but for them to go ahead and host it, they’re going to be allowing the players that have had the vaccination to train and move freely between the hotel and stuff, potentially not having to quarantine and things like that. There’s going to have to be a lot of pretty long, hard conversations with the tour and all of the players involved to try and come to a solution.”

Players at the US Open do not have to be vaccinated to play but those who have been are unlikely to be considered a close contact, should someone they are connected with test positive for the virus. Frenchman Gilles Simon, who chose not to be vaccinated, withdrew from the US Open on Friday “for medical reasons” after he was deemed a close contact when his coach tested positive.

Murray: “I’m hoping more players choose to have it in coming months”

At the US Open, all fans have to show proof they have had at least one dose of the vaccine, while New York restaurants, bars and other indoor facilities are also demanding vaccination for entry. The players, on the other hand, do not have to be vaccinated to play at the US Open.

“Even here in New York, you’ve got the situation with gyms and stuff, need to be vaccinated,” Murray said. “Eating in restaurants and things, obviously have to be vaccinated.

“I feel like I’m enjoying kind of a fairly normal life, whereas for the players that haven’t, it’s different. I’m sure they’ll be frustrated with that.

“I’m happy that I’m vaccinated. I’m hoping that more players choose to have it in the coming months.”