Beaten Azarenka not disappointed but admits “it’s painful to lose”

In her first Grand Slam final for seven years, Victoria Azarenka was edged out by Naomi Osaka in a three-set thriller 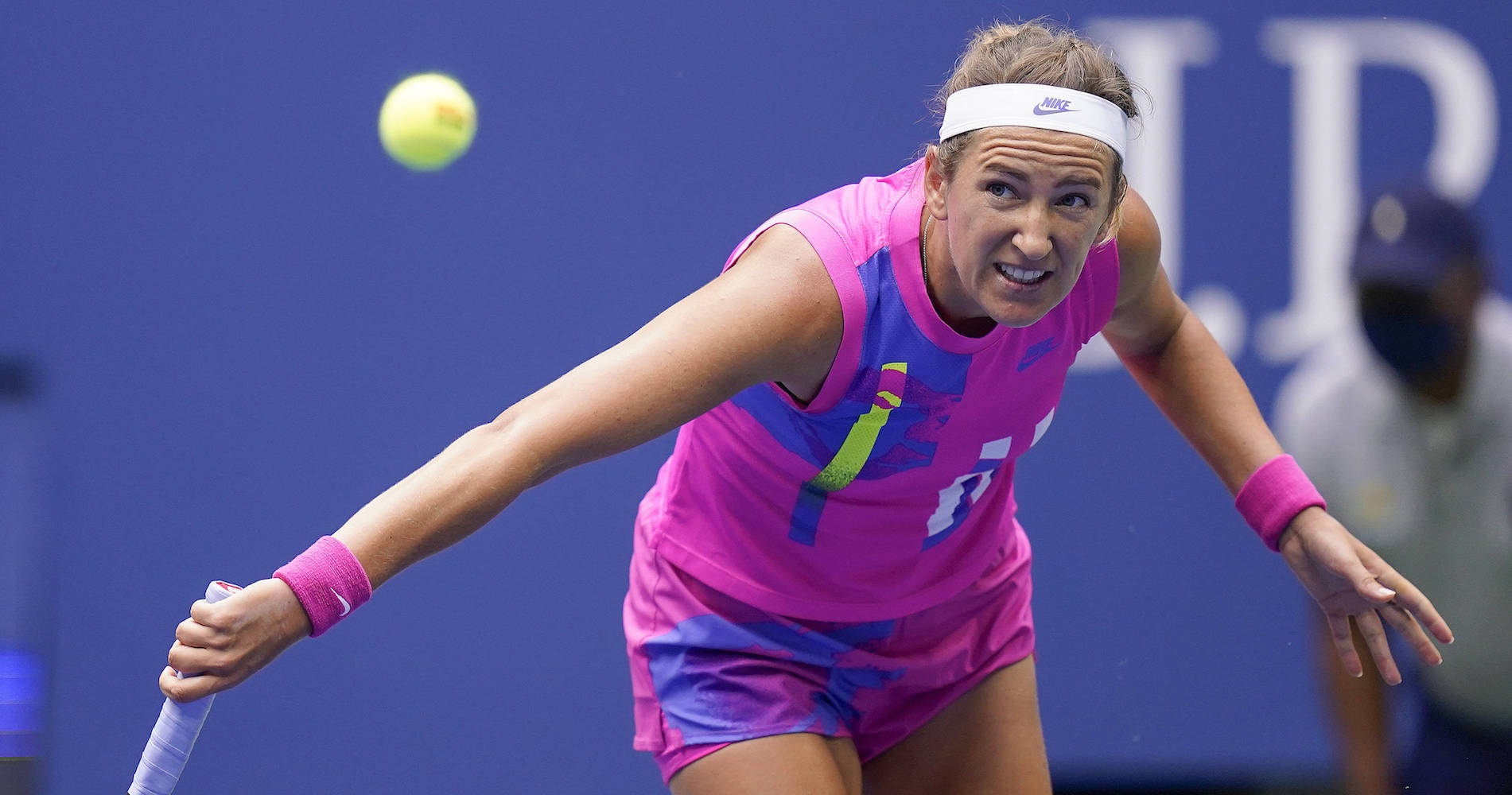 Two-time Grand Slam champion Victoria Azarenka said she had no regrets after letting slip a set and 2-0 lead before losing to Naomi Osaka in the final of the US Open on Saturday.

The 31-year-old, unseeded this year after off-court problems restricted her playing time since she returned following the birth of her first child in December 2016, had a point for a 3-0 lead in the second set but Osaka stormed back for victory.

But having won the Cincinnati event and then reached the final, Azarenka will climb to No 14 in the rankings on Monday and said she felt she had given everything she had on the day.

“I’m not necessarily disappointed,” she said. “It’s just painful. It’s painful to lose. That is what it is. It was close. I was close. But it didn’t go my way. Am I going to think about it too long? Not at all. I said it. I win or I lose, I’m not going to change. I’m not going to sit here and be miserable. This was an experience that was just an experience that didn’t go my way.

“I had a great two weeks. I enjoyed myself. I did everything I could today. Could I have played better? I think I could. But I left everything I could on the court today. She won the match. All the credit to Naomi. She’s a champion. I thought third time is a charm (she lost in the US Open final in 2012 and 2013), but I got to try again. That’s what I’m going to do.” 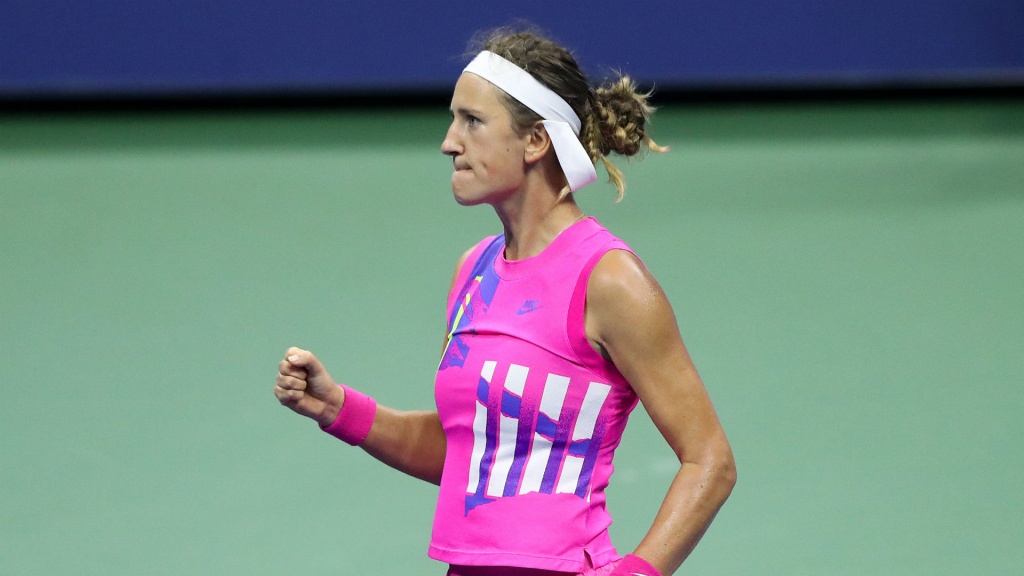 Azarenka admitted she’d been close to giving up tennis when the custody battle with the father of her son was continuing on but she made the decision to carry on and produced her best tennis in years, beating Serena Williams in the semis as she made her first slam final since 2013.

But the Belarussian, who has two Australian Open titles to her name, bristled at suggestions she had proved to others she was still a force in the game.

“I wouldn’t look at it as a validation,” she said. “It’s more like confirmation that the work you’re putting in is bringing the positive result. I think it’s an important way to kind of build on that. Things that maybe don’t work, like some things today didn’t work out, it’s an opportunity for me to learn and move forward. Validation? Thankfully I stopped looking for any kind of validation from anybody. That’s a huge success. Yeah, I think it’s just a matter of really — I would say it’s a confirmation. You do want to have a feedback, right? The result is kind of your feedback that you acquire with that. That’s a great feedback.”

Azarenka will now head to Rome for the Internazionali BNL d’Italia, where she plays Venus Williams in the first round. She then intends to play in the French Open at Roland-Garros, though she is not convinced about the wisdom of current plans to allow 11,500 fans into the stadium every day while the number of Coronavirus cases is on the rise.

“It will be very interesting for me to see how French Open is going to handle the situation with the bubble life, with the COVID now,” she said. “I hope they will do a good job of protecting the players first rather than making money. So we’ll see.”