Former world No 1 Chris Evert believes the enforced break because of the coronavirus pandemic may benefit Serena Williams as she tries to equal Margaret Court’s record of 24 Grand Slam titles. 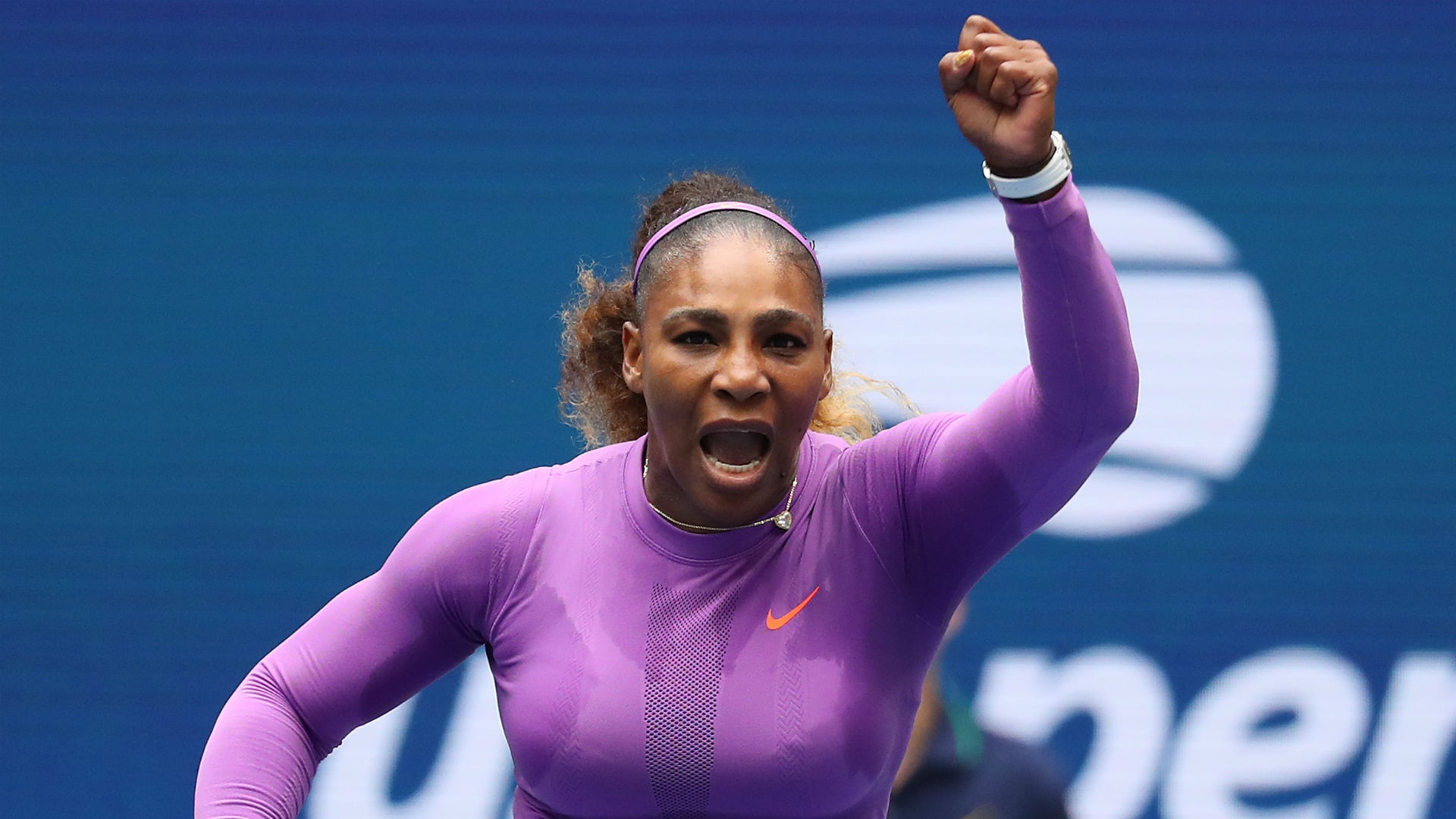 The stress of trying to equal Court has affected Williams in recent years, the American reaching, but losing, four Grand Slam finals since she returned after the birth of her daughter Olympia.

At 38, the American is running out of time to equal and then break the record but Evert, who won 18 Grand Slam titles, thinks Williams may emerge from the break mentally refreshed.

“There is enough time lapse between those Grand Slam finals where she lost to now,” Evert told Sue Barker on BBC’s Wimbledon programme, The Best of the Championships, on Thursday evening.

“That was then, and this is now. Don’t you think (the virus lockdown) has changed perspectives for people? I want to do more than ever now things that I’ve been postponing and I want to get to my bucket list. I’m a little bit calmer and living a bit simpler than before. And maybe that has changed Serena too. When she does come back and play I think she could use it to her advantage. “Maybe she will be calmer out there,” she said. “I think she will have a fresh perspective and approach.”

US Open the first chance

Williams’ first chance to equal Court could come at the US Open next month. The tournament is still scheduled to begin on August 31, with no fans and no media, though there are continuing doubts as to whether it will take place.

The American has been posting videos of herself in training and Evert said she looks like she has also improved physically in her time off.

“She looks really fit and in great shape and she seems to be really eager to get back. So that’s the danger zone for a lot of the other players because if anyone can get through these difficult times and these challenges it’s Serena Williams, with what she’s had to go through in her life. This will be a like piece of cake for her, so watch out for her.”