Home » News » Thiem and Zverev cast doubt over US Open

Thiem and Zverev cast doubt over US Open

Another two top-10 players cannot see how the US Open can take place unless there is a significant change of circumstances. 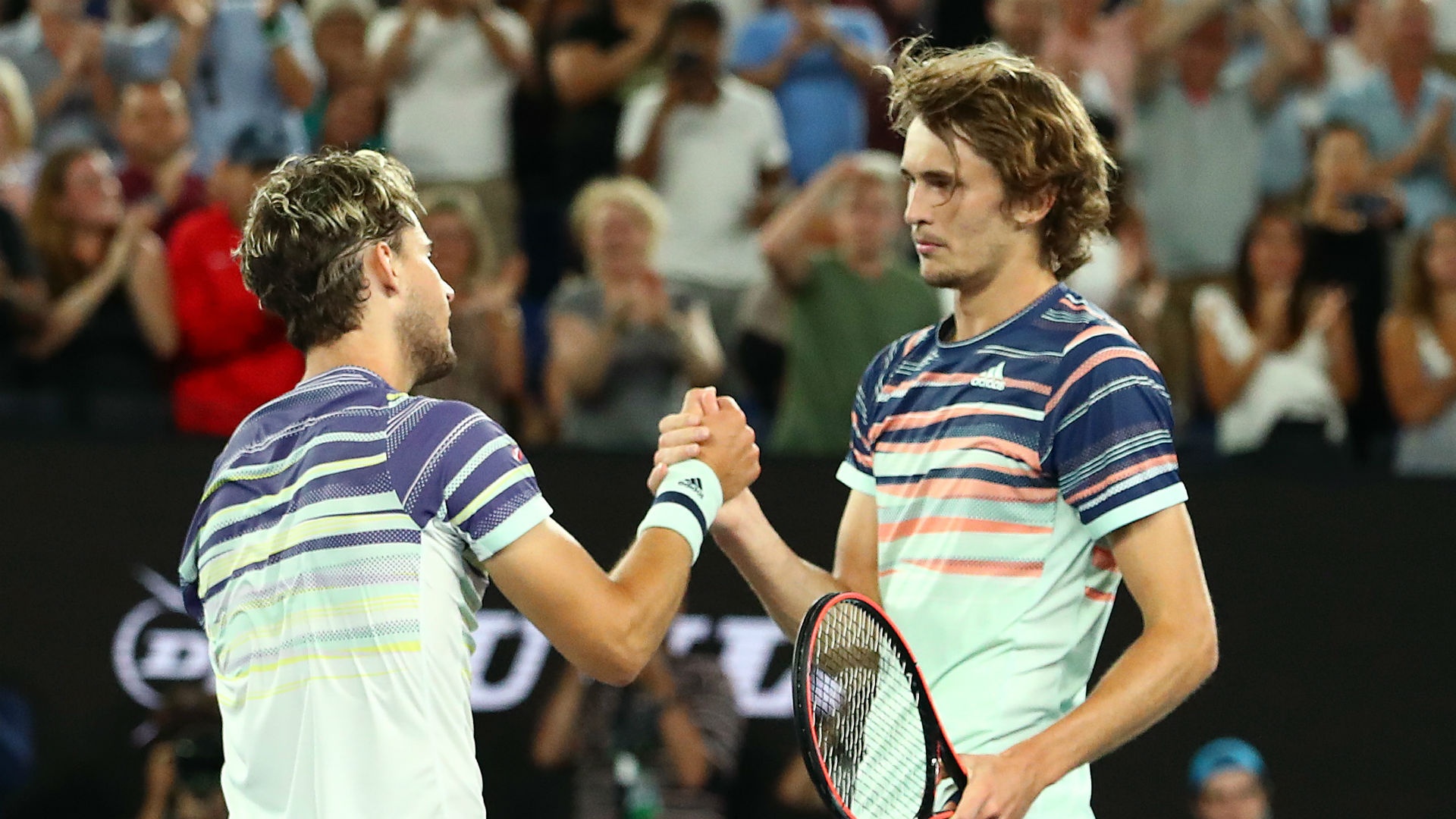 Dominic Thiem and Alexander Zverev have cast doubt over whether the US Open can go ahead as scheduled amid the coronavirus pandemic.

The grand slam is due to get under way on August 31, but New York has been hard hit by the COVID-19 crisis.

World number one Novak Djokovic this week described the restrictions that players would be subjected to in order for the major to be staged as “extreme” and “impossible”.

It has been suggested players will have restrictions on the size of their entourages for the tournament, while access to outside courts at the venue will be limited and players arriving from outside the United States could face a quarantine period.

Rafael Nadal, Ash Barty and Simona Halep are among the other stars to have questioned whether it is realistic for them to be taking to the court at Flushing Meadows.

Thiem and Zverev also expressed their reservations on Friday.

Thiem: “Some circumstances will have to change

Speaking in Belgrade before featuring in Adria Tour exhibition matches arranged by Djokovic, Thiem said: “All of these circumstances are pretty tough.”

“I think some circumstances will have to change [for it to] make sense to go there [New York].”

“Well nobody knows, maybe things improve, maybe not, so we’ll have to wait until the facts are out and then decide.” 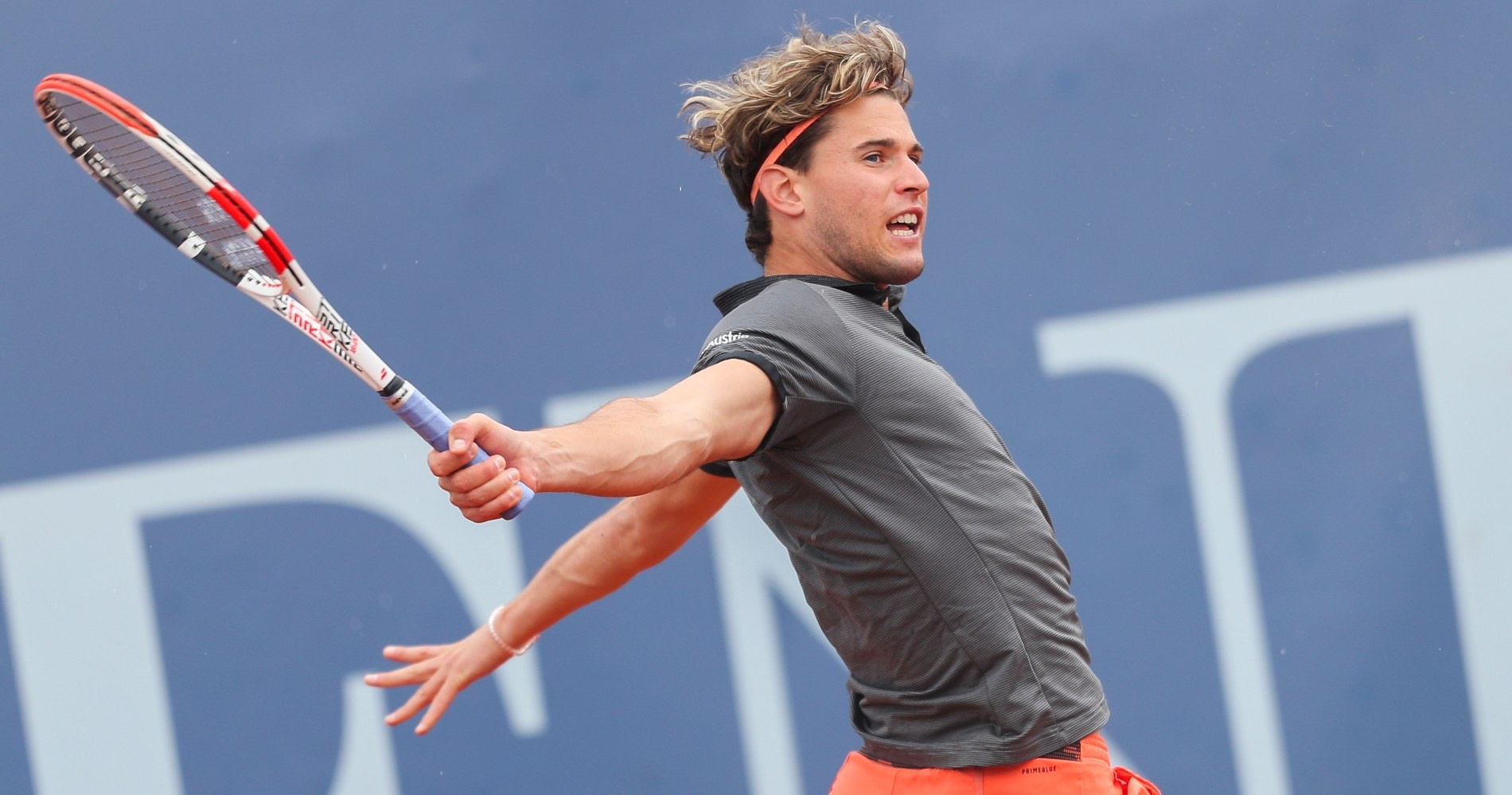 “It’s great if we get the opportunity to play, but under these circumstances I don’t think a lot of players will feel comfortable in the environment there. So that’s my opinion. But it’s not really up to us players in that way; in a way, the US Open decides.”

The ATP Tour is suspended until at least the end of July.