Fantastic Fernandez fires past Svitolina into US Open semi-final 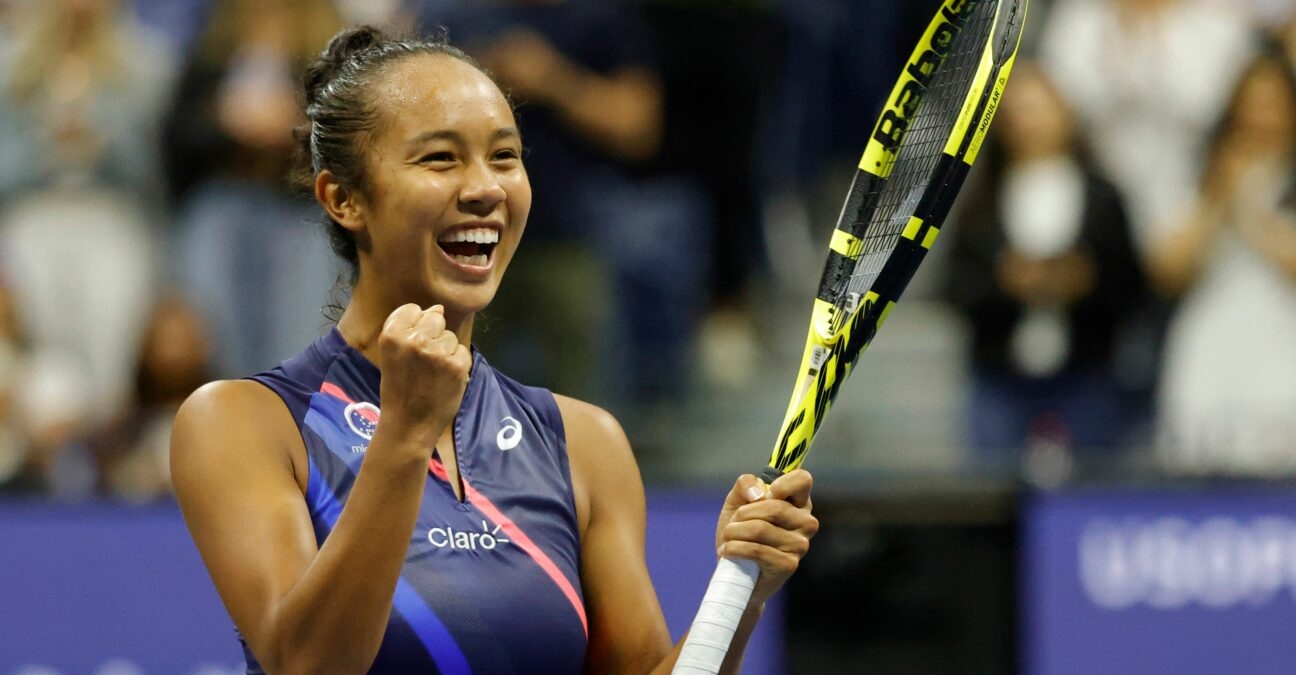 Leylah Fernandez got to her first-ever Grand Slam semi-final by dismissing the fifth seed Elina Svitolina in a wonderful tussle, 6-3, 3-6, 7-6 (5).

Svitolina may have brushed aside the then-17-year-old Canadian en route to the Monterrey title last March, but this was a very different prospect. Indeed, Fernandez is now the Monterrey champion, unseeded this year and not dropping a set, even when faced with seventh seed Sara Sorribes Tormo in the semi-final.

Out on Arthur Ashe Stadium, Fernandez was brave at the net, with her risks paying off. And even when the Ukrainian got herself together and began to assert herself in the second set, Fernandez stayed calm, fighting back from 5-1 down to 5-3 and stepping into Svitolina’s second serve. Nonetheless, the world No 5 worked hard to cut out the errors and improving her first serve, roaring as she took the second set and forced a decider.

And it was Fernandez who broke first in the third set, employing a surprising dropshot on the rally for break point that outfoxed Svitolina – but the 26-year-old broke right back.

Refusing to be disheartened, though, Fernandez got triple break point in the very next game, taking the second to restore her two-game lead. And she wowed the crowd with the first point of her next service game, sprinting from the corner to the net to leave Svitolina wrongfooted.

As the clock ticked round to two hours, Svitolina got it back on serve, getting the better of some tremendous rallies, and benefited from a Fernandez double-fault.

Since arriving in New York, Fernandez has racked up some impressive wins – defeating Ana Konjuh, Kaia Kanepi, third seed and defending champion Naomi Osaka and14th seed Angelique Kerber – and in all but one of those matches she had to win a tiebreak set.

So perhaps a tiebreak was inevitable – and appropriate for such a close and hard-fought match. It was topsy-turvy; Svitolina berated herself for errors, but then promptly sent down an ace. Fernandez’s serving action tightened up, but she relaxed enough to rally beautifully.

And the first match point went to Fernandez with a slightly fortunate but brilliantly placed shot down the line, grazing the top of the net. She sent down a fine serve and Svitolina sent her return long – and Fernandez burst into tears. A graceful and gracious Svitolina crossed the net to embrace her teenage opponent, who will next face either Barbora Krejcikova or Aryna Sabalenka.