From the moment Naomi Osaka stepped out for her first match at Flushing Meadows this year, there was a strange sense of inevitability that she would go all the way to the title. 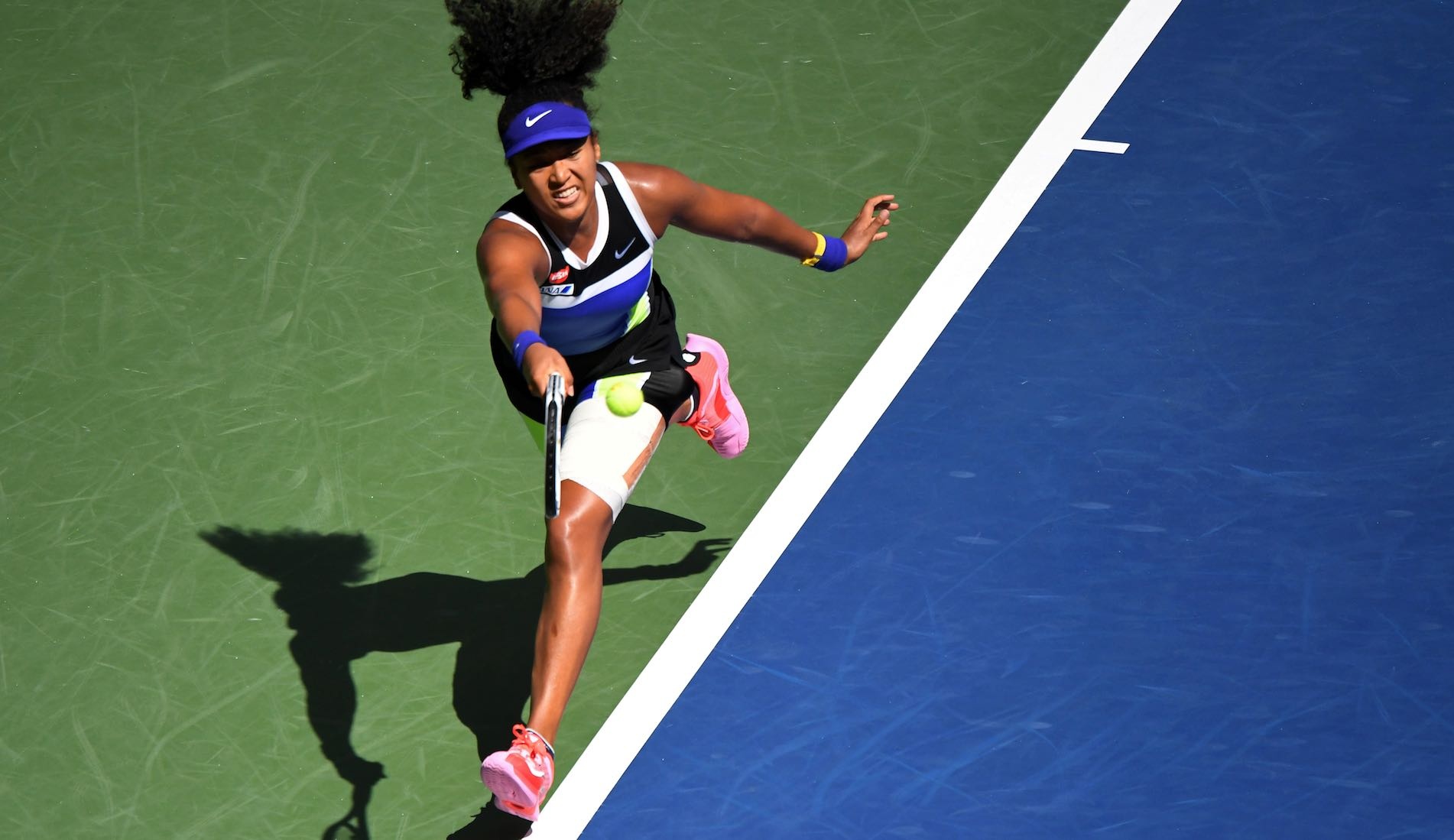 Tennis players often like to say that things happen for a reason, perhaps a way to explain the ups and downs that can occur out on the court. For Naomi Osaka at this year’s US Open, it really did feel like fate played its part.

The 22-year-old Japanese won her second US Open title in three years, and her third Grand Slam title overall, as she came from a set and 2-0 down to beat Victoria Azarenka in a thrilling final on Saturday night, eventually coming out on top with a 1-6, 6-3, 6-3 victory.

Osaka’s evolution from a shy young player to a real leader for the sport has been little short of remarkable and from the moment she made her stand at the Western and Southern Open, when she said she was willing to scratch from her semi-final in solidarity with the Black Lives Matter movement and the fight for racial injustice, her status has risen even higher.

When she stepped out on court for her first-round match at the US Open, Osaka wore a mask with the name of Breonna Taylor, a young woman who was shot and killed by police in May. After the match, she said she had seven masks with seven names and hoped she would get to use them.

From that moment on, there was almost a sense of inevitability about Osaka’s path through the draw. After a slow start in round one, she dropped just one more set on her way to the semi-finals and after outlasting Jennifer Brady in three sets, she found a way to turn the final around when it looked like Azarenka might run away with it. 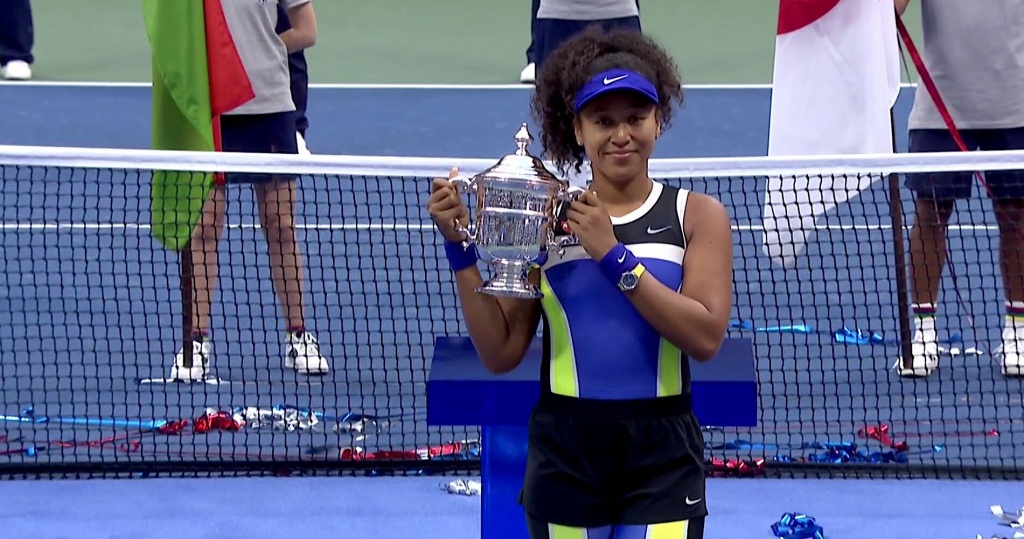 As Patrick Mouratoglou, the coach of Serena Williams, said in his latest Eye of the Coach segment on Tennis Majors, that the fact that Osaka has found her voice and become a role model has translated into improvement on the court, too, with any hesitation she may once have had gone from her game.

And this, despite knowing that by wearing the masks and speaking up about issues, she would be more in demand than ever from the media and perhaps more under pressure to deliver results on the court.

After she became world No 1 when she won back to back Grand Slam singles titles at the US Open in 2018 and Australian Open 2019, being No 1 seemed too much. She talked openly about her struggles to cope and it was obvious she was not enjoying herself on the court.

Maturing out of the public eye

But over time – and perhaps thanks to the extra time she’s had away from the public eye during the five-month break because of the Coronavirus pandemic, Osaka has re-emerged, stood tall and become a champion again, on and off the court.

Her coach, Wim Fissette, had said on the eve of the final that Osaka was a largely intuitive player, that she is good at finding a way to win even if plan A is not working. Against Azarenka, after being completely outplayed by the two-time Grand Slam champion in the first set and a half, she stayed mentally strong, waited for her chance and when it came, she pounced. The nerves came late in the third but again she held on.

Osaka now has three slams to her name at the age of 22 and on the evidence of this past fortnight, she’s likely to go on to win many more. She will be a hugely popular winner and in this most unusual of years, it’s perhaps one of the most unusual, interesting people in the sport should prove herself to be a brilliant competitor and a Grand Slam champion again.