Fernandez silences doubters with “magical” run to US Open final

At No 73 in the world, nobody would have expected Leylah Fernandez to reach the final of the 2021 US Open. But exceeding expectations is nothing new for the 19-year-old Canadian. 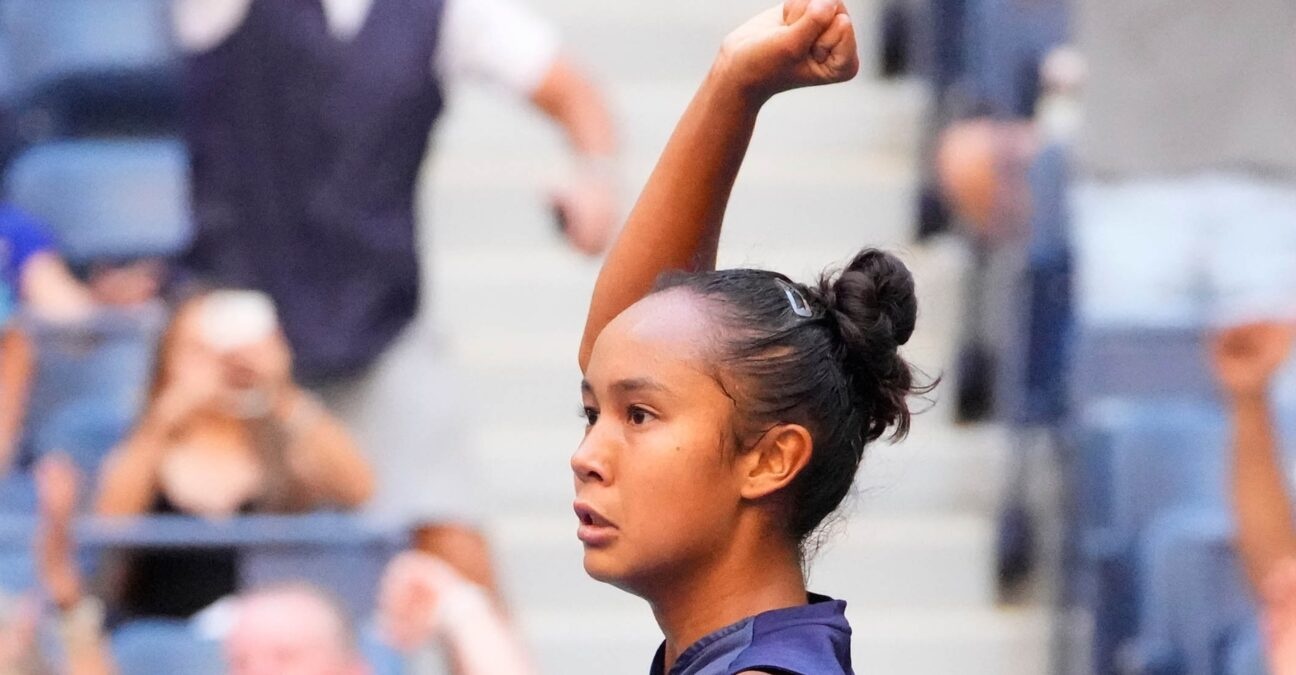 It’s hard to believe, but the US Open final is world No 73 Leylah Fernandez vs. world No 150 Emma Raducanu.

It would only makes sense if — prior to the beginning of the tournament — nobody gave either player a chance to go this far. That is especially the case for Fernandez, who had to go up against Naomi Osaka, Angelique Kerber, Elina Svitolina, and Aryna Sabalenka. Those were the No 3, No 16, No 5, and No 2 seeds. But proving people wrong only adds extra motivation for the 19-year-old.

A lot of people doubted me, my family, and my dreams.

In fact, she reflected following Thursday’s semi-final win over Aryna Sabalenka about one of her school teachers who told her she would never become a professional tennis player. The teacher was unhappy that her student skipped an end-of-year class competition because she had a tennis tournament.

“A lot of people doubted me, my family, and my dreams,” Fernandez explained. “They kept saying no, that I’m not going to be a professional tennis player, that I should stop and just pursue going to school. I remember one teacher, which was actually very funny — at the time wasn’t, but now I’m laughing. She told me to stop playing tennis, ‘you will never make it, and just focus on school.’

Her run at the US Open certainly feels like something out of a dream. Not only has she defeated for top 20 opponents, but she has also survived multiple three-set thrillers. In fact, she upset Osaka, Kerber, Svitolina, and Sabalenka all in three sets. After outlasting Svitolina in a third-set tiebreaker on Wednesday, the Canadian got right back in gear in Thursday’s semi-finals to stun Sabalenka 7-6(3), 4-6, 6-4.

“I think I’ve been doing some things incredible,” she said afterward. “I don’t know. It’s like I think one word that really stuck to me is ‘magical,’ because not only is my run really good but also the way I’m playing right now.

“I’m just having fun, I’m trying to produce something for the crowd to enjoy. I’m glad that whatever I’m doing on court, the fans are loving it and I’m loving it, too. We’ll say it’s magical.” 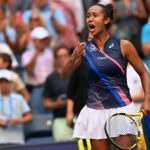 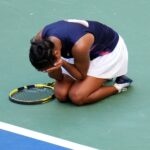